Purchased in the summer for 150 million pounds. 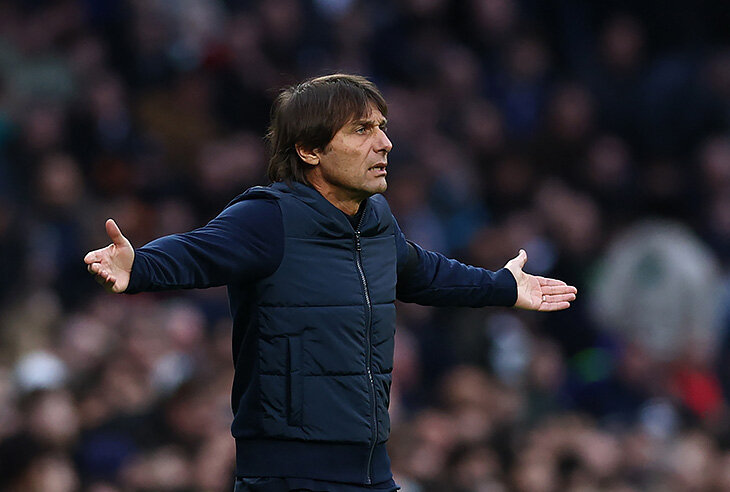 2023 started badly for Tottenham: on January 1, they lost at home to Aston Villa (0:2), according to the results of the tour, Liverpool could miss if Jurgen Klopp’s team confirms Brentford.

In addition to Aston Villa, Tottenham have suffered 4 defeats in the Premier League this season, all against top 6 teams (Arsenal, Manchester United, Newcastle and Liverpool). The gap from first place is already 13 points, and it could increase to 16 if Arsenal beat Newcastle.

It is already clear that the ceiling of Tottenham is the struggle for the top 4 and a place in the Champions League, and not the title race.

Conte is angry because of the quality of the composition. It requires two players for 50-60-70 million pounds annually

After Villa, Tottenham manager Antonio Conte, in an interview with Sky Sports, gave an angry speech about strengthening the squad: “I remember very well howin the summer, people said Tottenham were in contention for the title. In my mind it’s crazy. To become a contender for the title, to become a team that is ready to win something, you need a strong base: 14-15 strong, quality players, as well as young players who will develop.

Every season you need to sign two players worth 50-60-70 million pounds. Players who can really improve the level of the team.”

Speaking to the BBC, Conte added: “We don’t have many creative players on the team. I want to be honest and extremely clear. I told the club about it. The fans deserve the best. Maybe staying in 5th place is the best realistic option. Maybe 6th, 7th, 5th or 4th place is the maximum.” 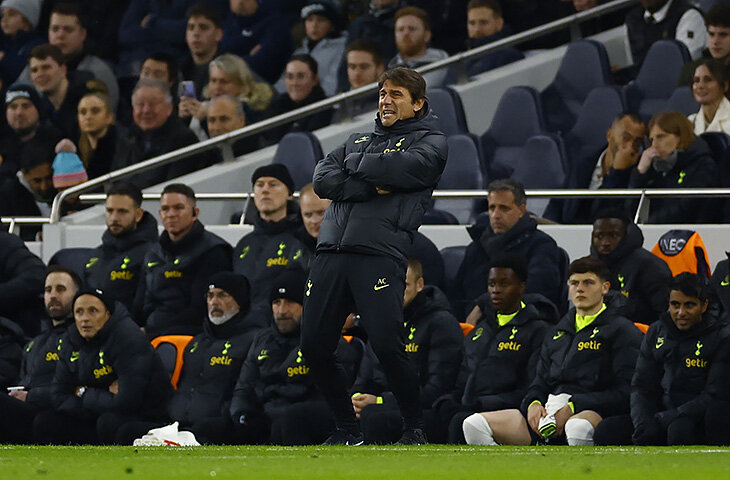 What happened in the summer of 2022? Only 4 Premier League clubs have spent more than Tottenham

A quick reminder: over £150m worth of players were bought for the Italian in the summer:

At a minimum, Richarlison, Romero, Bissuma and Perisic came in as the leaders of Everton, Atalanta, Brighton and Inter, Spence was considered for the future, and Lenglet and Forster had to add depth. Udogi is a 20-year-old Udinese talent who, after a buyout, remained in Italy on loan.

Tottenham Hotspur weren’t clearly named as one of the title favorites, but many saw Conte’s project as a shady threat this season.

Despite Conte’s harsh demands, Tottenham are interested in extending the contract, which expires in the summer. The club is ready to increase the coach’s salary by about 1 million euros and sign two newcomers in the winter. Now Antonio receives 18 million euros a year , but has not yet responded to a new offer.

The extension option was spelled out in the contract initially: in November 2021, the club signed an 18-month agreement with Conte with the possibility of an extension for another year.

Conte regularly argues with managers. He left Inter because of the impending sale, in Chelsea he was in conflict with Granovskaya

Prior to Tottenham, Antonio Conte coached Inter for two seasons and led them to the long-awaited 2020/21 Serie A title. But he left that same summer. Antonio did not like that Inter planned to sell the leaders to reduce the payroll.

There were conflicts over the composition before that. The Athletic wrote that Antonio at Chelsea had a row with director Marina Granovskaya, who refused specific transfer candidates for Conte.

For example, Conte wanted Romelu Lukaku: negotiations were underway, but the Belgian moved to Manchester United and quarreled with the coach even more. 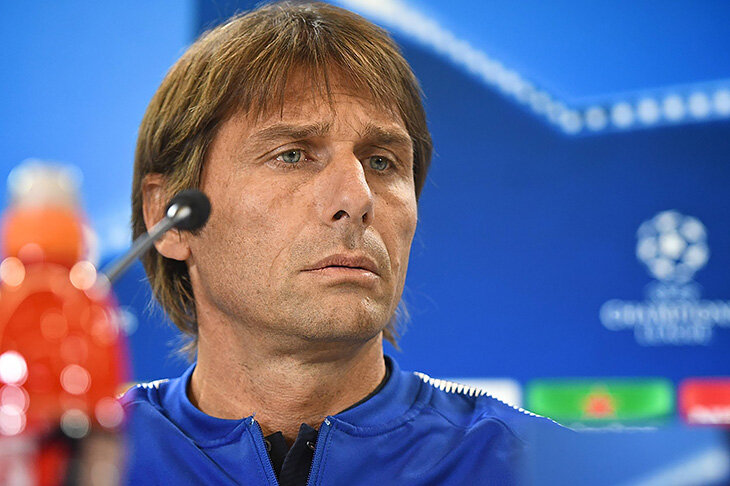 Even at Tottenham, this is not Conte’s first conflict with Daniel Levy: in January 2022, the Italian put pressure on the boss in order to get a boost to get into the top four. The club signed Dejan Kulusevski and Rodrigo Bentancur on the last day of the transfer window. It helped, and the team ended up in the top four.

The situation with Tottenham is different from all previous ones: other clubs refused to comply with Conte’s demands, rarely made concessions, the situation became electrified. Tottenham act differently: they are relatively loyal, they are ready to raise salaries and, if not immediately, they buy the right players. Looks like it will do it this time as well.

Although things may not be so clear cut. Former soccer player and Sky Sports pundit Jamie Redknapp suggested that Conte’s swearing in the media is for a different reason. “I see cracks appearing. Maybe Conte is showing his desire to leave Tottenham in this way. I won’t be surprised by major changes in the near future.”