The comments talk a lot about the wildest krinch. 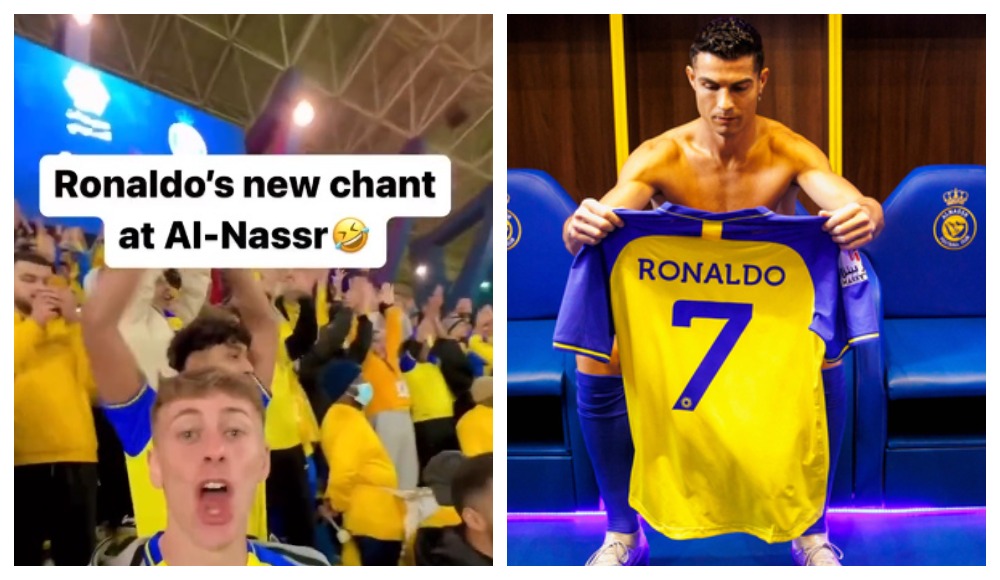 Recall that Ronaldo is not yet able to play for Al-Nasr due to a 2-match suspension received during performances at Manchester United. He has already missed the match with Al-Thai (2-0) and will not play with Al-Shabab on 14 January.

Probably, Ronaldo’s first official match for Al-Nasr will be the championship game against Al-Ittifaq, but Al-Nasr fans are not wasting time – they are already chanting a chant in honor of the Portuguese.