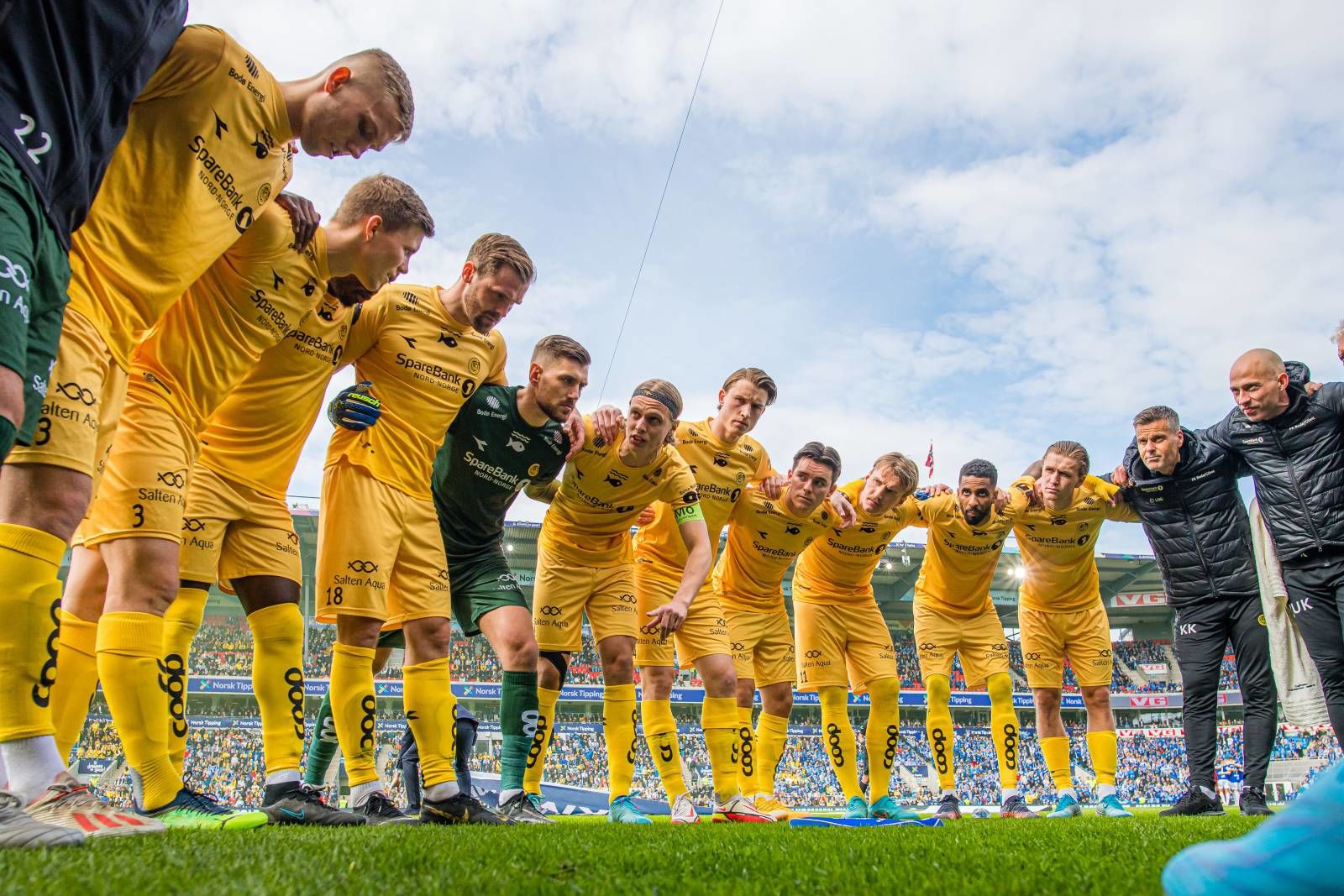 Football in Europe has long turned into a business and is actively developing in terms of profitability. Many clubs are hiring effective managers and changing the way they build teams. It is very important to define a strategic plan for the development of the club, which includes the model that will become the foundation for the implementation of the club’s transfer policy.

Formation of the transfer policy is inextricably linked with the plan of its strategic development. To determine the vector of selection development, it is necessary:

The essence of the Belgian model was described in one of his analytical worksNariman Akavov (Chief Scout of FC Dynamo Moscow).I will use his description for the greatest clarity.

“Clubs operating according to the Belgian model” are aimed at developing young players and their further resale, most of them have strong Academies. These clubs do not have a significant inflow of funds from TV rights and in rare cases are able to sell players for amounts in excess of 3-5 million euros. They are donors for clubs of a higher category.

These clubs are strengthening their positions in order to develop a quality player within 2-3 seasons and often consider newcomers as rotation players, which allows them not to put undue pressure on them. The age category of half of the acquired players is 17-21 years old. Some of them do not reach the required level, but the rest cover the costs with a significant plus.

This approach is optimal from the point of view of the long-term development prospects and with the financial limitations of the club. It is fraught with an unstable position of the club in the league, since most of the players of the main squad are in the U21-23 age category and, due to their age, are not stable.

In addition, these clubs actively integrate their pupils into the main team, allowing them to improve their skills, getting game practice, often to the detriment of the result. Despite the instability, the clubs of the “Belgian” model can periodically rise significantly above their level, which has been proven more than once in European competition.

This model allows students to interact closely enough with young legionnaires, which has a positive effect on the psychological state of the players of the youth team and the academy, who will have to fight for a place in the first team with the same inexperienced and young players.

Also, this strategy allows you to save significant funds on salaries and reduce potential costs. The level of salaries in the clubs of this model most often does not exceed 1.0-1.5 million euros per year. They annually allocate up to 10-20 million euros for transfers, subject to a positive transfer balance for the previous period.

With proper selection work, clubs following the example of Ajax, Lille and Atalanta can move from the Belgian model to the Portuguese model within a few years and achieve higher sports and financial results due to this”

“Bodø-Glimt” is a vivid example of the effectiveness and success of the “Belgian” model.”

Having entered the Norwegian Premier League for the first few years, the club had very modest financial resources, but gradually managed to improve its sports results and increase football assets. This Norwegian club is the most suitable for the role model for Russian clubs (including due to climatic similarity). 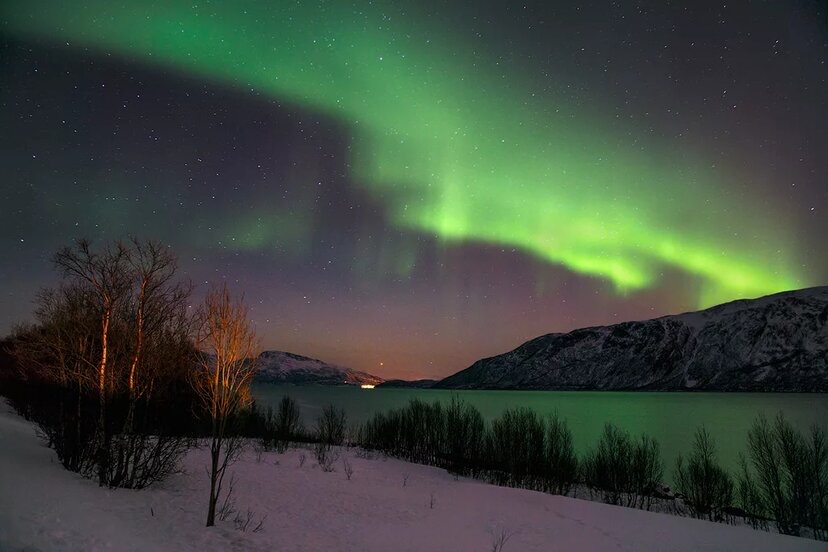 Bodø is the northernmost point in the Norwegian rail system. “Until 1971, Nordic clubs were not allowed into the Norwegian top league. It was believed that we were too weak to compete with the southern teams, – said the sports director of the club, Orjan Berg. – Our football was called primitive. It went beyond sports. People from the south thought that either fishermen or farmers lived in the north. Many people are still convinced of this.

In 1975, Bodø-Glimt won the Norwegian Cup, their first ever trophy . This victory became the starting point for all football in the north of Norway.

The club began its second ascent to the top of the Norwegian Olympus already in the 21st Century. Having got into the Higher League of Norway in 2018, after 2 years, Bodø-Glimt became the champion of the country, having at that time very modest financial capabilities. This success was not a one-time flash, it was only the beginning of the progressive development of the club. Every year the club became stronger in terms of financial capabilities.

On November 22, 2020, having defeated Stromsgodset away, Bodø-Glimt secured the championship ahead of schedule five rounds before the end of the season . Together with the first-ever championship title, the team got the opportunity to play in the Champions League qualification 21/22. This, in turn, promised favorable financial prospects. Unfortunately, the Norwegians failed to qualify for the group stage. However, despite the local failure, Bodø-Glimt became a whole phenomenon that highlighted the situation with football beyond the Arctic Circle.

The triumph of Bodø-Glimt in the Norwegian Championship is absolutely fantastic, considering that the team was in 13th place in terms of the transfer price of its squad (transfermarkt). Not surprisingly, after the championship, the team received the sonorous nickname “Norwegian Leicester”.

Bodø-Glimt is a club with an excellent coaching and management department. The club manages to find non-names in the lower leagues, reveal their potential, and subsequently sell at three dearly.

The most successful exit transfers: 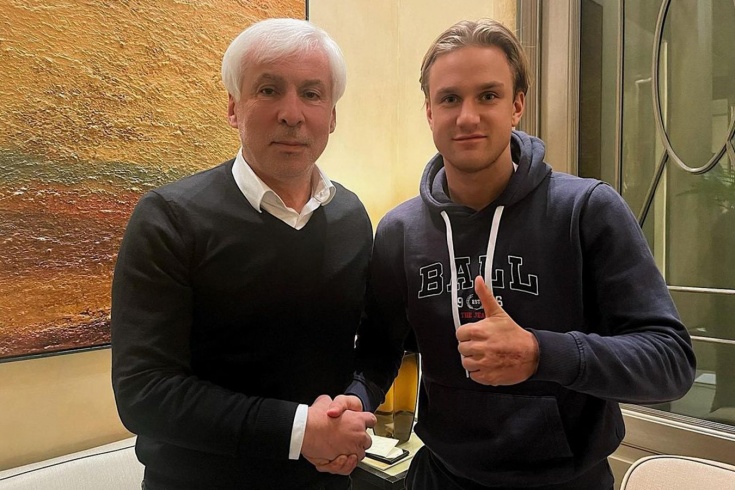 The most expensive transfer – Eric Botheim

Everyone knew that the club had a well-built system, but no one expected such results, ”says Norwegian journalist Simon Pedersen.

The success of the club is a huge merit of the head coach Kjetil Knutsen . He has a keen eye for talent and knowledge of the domestic market. The head coach has his own approach to completing the team, for him it is not so much the unique individual characteristics that are important, but the ability and desire of the player to integrate into the club-family and become the missing puzzle in the overall mosaic.

Stylistically, the team strives to play attacking football, with an emphasis on ball control and pressing. Players are selected accordingly for such a “difficult” combinational football.

If the head coach is responsible for the PRESENT, then the sports director Orjan Berg is responsible for the FUTURE. The manager sees the development of the club in talented guys from the north of Norway.“We aim for 40 percent of our team to be made up of players from northern Norway. This is part of our identity. Fans want local players to play,” says Berg.

One of Bodø’s “northern chicks” (Jens Petter Hauge) was sold to AC Milan in 2020. He scored against an Italian club in the UEL qualification and soon moved to the Milan club for 5 million euros. “The transfer of Jens was a new step for Norwegian football,” Orjan Berg, who knew Hauge as a 12-year-old boy, said in an interview. By selling the young Norwegian to a big European club, Bodø-Glimt proved that they can make transfers from 5 million euros.

Despite local successes, the entire Norwegian football community had fears that the club would not stay at the top and quickly slide to the bottom of the Norwegian league. Fans who realize that such a rapid success, which their favorite team has made, can lead to a massive sale and nothing will be left of the championship team.

However, CEO Frode Thomassen was confident that his team could handle everything. The club survived and continued to develop, thinking about the future, and how to improve the infrastructure and strengthen the squad.“Many now want to be part of this team. 2020 has been a fantastic journey for us, but nothing ends this year. We must continue to develop, and make the championship only the first step towards a great future. We will have to make sure we win the title next year as well,” says Boude-Glimt’s chief executive.

According to Thomassen, the club has become mega popular in Norway. Bodø has gained fans even outside of Norway, which is eloquently evidenced by the increased sales of club merchandise. Despite a traditionally small fan base, Bodø games have suddenly become the highest rated games on Norwegian television. The club’s chief executive is proud of the work done to improve the academy and is happy that it opens up great prospects for young players. 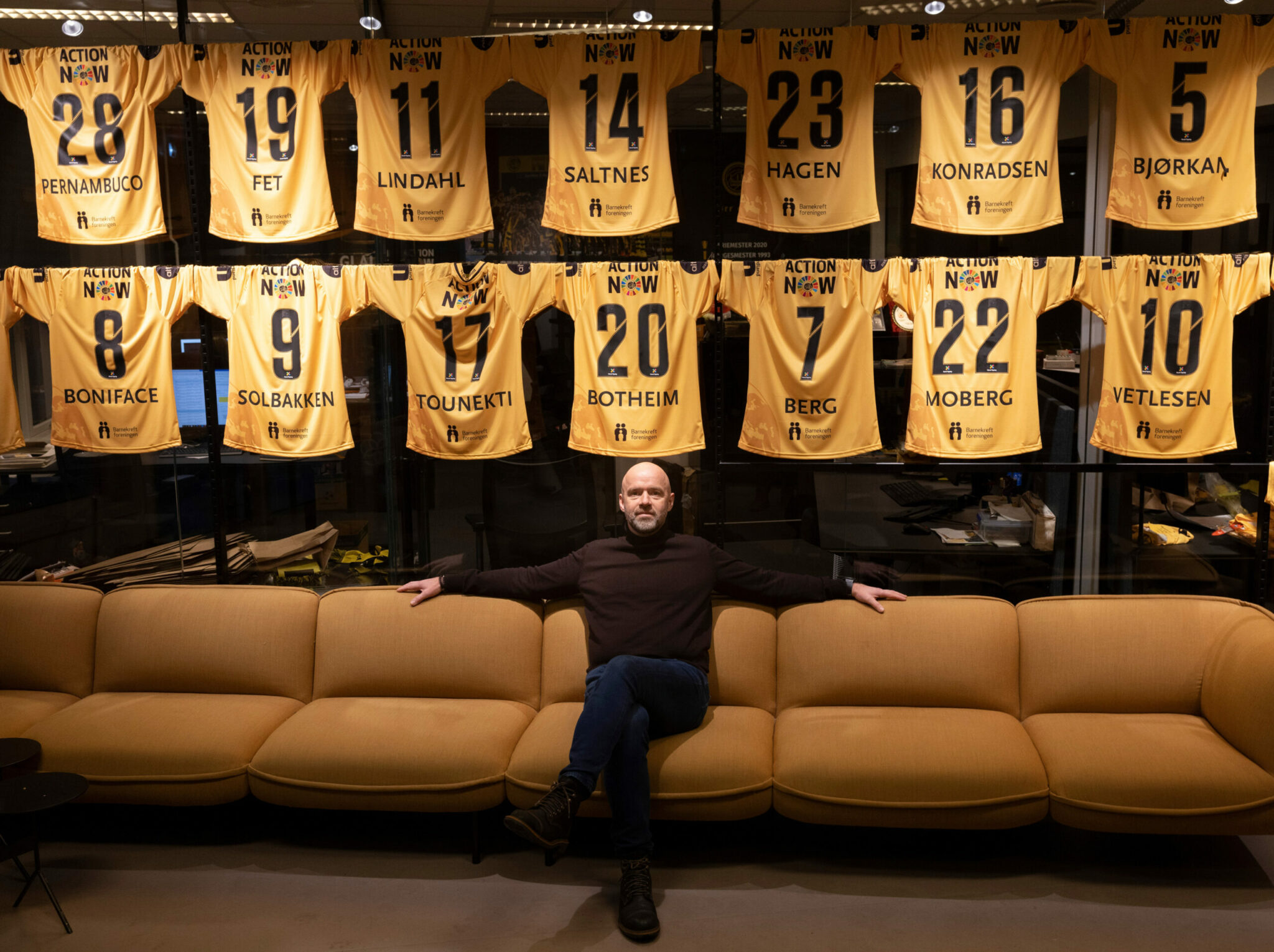 Truly, in Bodø-Glimt they never counted on high places in the championship. A modest club with a small budget wanted to focus on educating young players and giving them playing practice at a high level, and then selling them to leading teams for good money. But a simple idea became the basis for the future strategy of the club.

No one at the club can explain what has happened to the team in the last three years. How a provincial club from the north, with modest opportunities, has become one of the best, if not the best, team in Norway.

Everyone agrees on one thing. The foundation for the future champion team was laid by the psychologist Bjorn Mannswerk , in the past – an honored military pilot. He was hired by Boude-Glimt as a team psychologist in 2017. Surprisingly, Mannswerk himself never liked or was interested in football.

While still a member of the Norwegian Air Force, he became very interested in psychology and discovered the benefits of mental training, self-discipline and working on his psychological state. He was able to transfer all his accumulated knowledge and experience to professional sports.

For three years of his work, a sports psychologist was able to turn insecure athletes into fighters with a winning mentality. Its main concept is to focus not on RESULTS, but on effective work and DEVELOPMENT. According to Mannswerk, focusing on results causes stress and fear. In turn, development is a creative process that does not burden the individual.

The results of the work of a sports psychologist were reflected not only on the standings, but also on each athlete personally. Football players note that everyone in the team trusts each other with the most secret secrets and experiences. Now the Boude-Glimt club is one big family.

The club is progressively developing:

Since the sensational championship of Bodø – Glimt, a lot has already been said and written about the team. Their path to the very top has become a modern Scandinavian epic. Sensational victories in European competitions + a goalkeeper with Russian roots in the squad attracted more attention from our fans and couch analysts. About “Bodø – Glimt” began to talk a lot in Russia.

The club has proven that location is not essential to creating a successful football product. Using the example of Bodø-Glimt, we can conclude that improving the skill level of players is the best way to progress financially and sportingly. To achieve these goals, the coordinated work of all club employees is necessary.

Competence must be a mandatory element: it indicates the ability to analyze details, encourage people to use their capabilities, achieve goals together with employees and work in a team. And in order to be competitive, the club must have specialists with a set of managerial skills in order to effectively manage the sports business.

In my next article, I will talk about RPL clubs developing according to the “Belgian model” and about those clubs that themselves do not know what they want.