Chelsea announced the transfer of Shakhtar winger Mykhailo Mudryk, the 22-year-old Ukrainian has signed an 8.5-year contract. Insider Fabrizio Romano wrote that the clubs agreed on a fixed 70 million euros, another 40 million provided in the form of bonuses. Another insider, Nicolo Schira, added that Mudrik would earn 7.5 million a year.

Arsenal in flight. The Athletic said that the club offered about 90-95 million for Mudrik, including bonuses, and 5.5 million for the Ukrainian himself. At first, Mikhail wanted to go to Arteta, but Shakhtar tormented Arsenal and squeezed out as much money as possible.

Chelsea fully complied with the requirements. This is the fifth new addition to Team Potter this January, from Benoit Badiachille to João Felix. “Mudrik is a copy of Mbappe,” Mircea Lucescu rejoices. “It will be great to see him play at a higher level. Mikhail’s abilities and prospects are beyond doubt.”

Arsenal put on the purchase of Mudrik and came for him three times. But Shakhtar rested

Arsenal continued to chase until the last. In November, he offered 50 million for Mudrik and was sure of the deal, but was unexpectedly refused. In early January, The Athletic reported that the bidding for the 21-year-old Ukrainian started from 70 million euros, including bonuses, and the contract with the player was agreed upon and they were only waiting for a go-ahead from the seller.

Shakhtar did not agree and went for broke – they asked for 100 million. The shocked Arsenal took a break and wanted to withdraw from the negotiations, but Arteta insisted on buying the Ukrainian. The Londoners came for Mudrik for the third time – and then Chelsea showed up with the generous Todd Bowley. 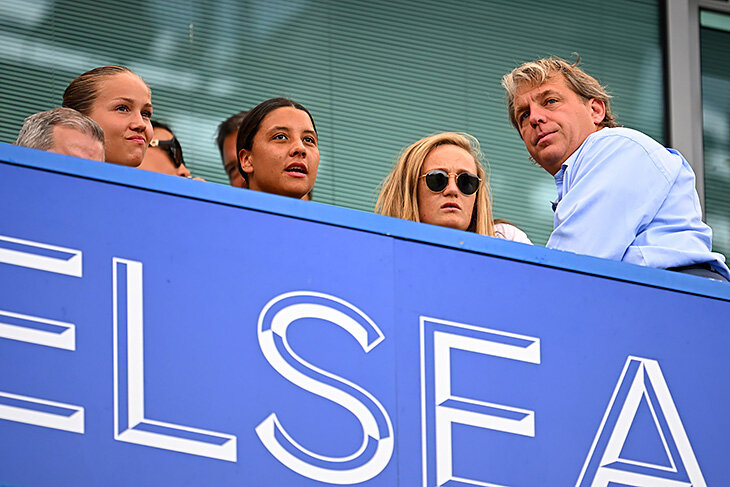 The sale of Mudrik is an important strategic move, as the club has lost too many foreign players. And he got much less than he could have received for them – all because of FIFA’s decision, which allowed foreign players to unilaterally suspend the contract.

The Athletic writes that in December Shakhtar submitted documents to CAS and wanted to appeal the decision in court. The club hoped to agree on the transfer fee of the players and was actively negotiating several sales, but after the FIFA decision, everything fell through – buyers and players’ agents understood that they could wait until June 30 and not pay.

Shakhtar suffered 40 million euros in direct losses and up to 50 million in total. The profitable sale of Mudrik is a chance to rectify the situation, and also cover part of the debts to other clubs, which, according to CEO Sergei Palkin, amount to 37 million rubles.

The saga with the transfer of Mudrik to Arsenal lasted almost six months. The player also dreamed of the Emirates and did not hide the fact that he wants to work with Mikel Arteta. “I’m not talking about players from other clubs. All I want to say is that he is incredibly talented, ”the coach reciprocated. 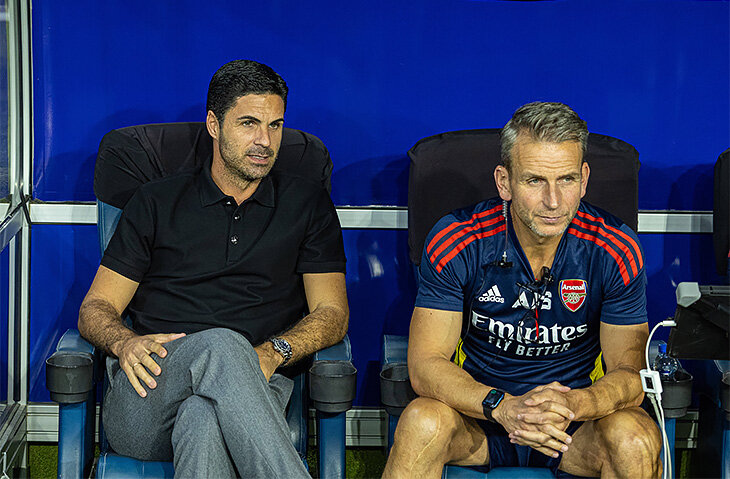 Mikhail subscribed to Arsenal in all social networks, watched the matches of the Gunners and hinted at a transition. At some point, Mudrik was seriously scared for the dream – Shakhtar put up a space price tag, and Arsenal thought about other options. The Daily Mail newspaper writes that the Londoners looked at Joao Felix – and decided to abandon the Atlético star in favor of a talented Ukrainian.

“I found out my price – and was shocked. I have a long term contract. I give all my strength and energy for Shakhtar to achieve maximum results, – the winger openly worried in an interview with SportArena. – I hoped that with my game I would benefit the club and attract clubs from the top championships. In the summer, I received several offers from the European top leagues, but Shakhtar decided not to let me go. I took it ok.

Every footballer has a dream to play for a top club and I am no exception. But I am 100% sure that it is unlikely that a player will be bought from the Ukrainian championship for 100 million. The President says the time will come. I have an opinion that for such money the time will not come soon, and maybe never. I’m sad. The amount puts a barrier. I am a professional and will continue to give my best. But I can not say that my dream is killed. Wounded, that’s for sure.”

Shakhtar insisted on their own. And then Chelsea came and broke the stereotype. Yes, a player from the Ukrainian championship is still bought for 100 million rubles.