The Croatian national team took the bronze at the 2022 World Cup, defeating Morocco (2: 1). 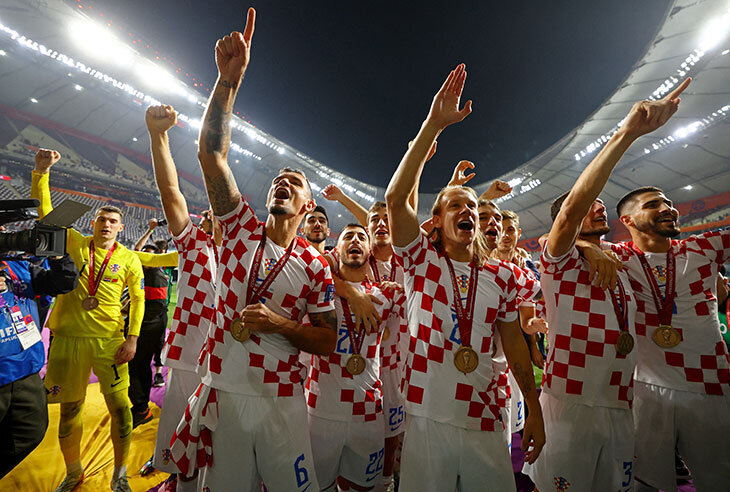 The Croats have moved away from the habit and did not stretch the match to 120 minutes. Saturday’s regular-time win is the team’s first in the World Cup playoffs in 24 years.

On the other hand, Croatia supported a more global and pleasant trend: if the team makes it to the playoffs, it will definitely finish the tournament with a medal. 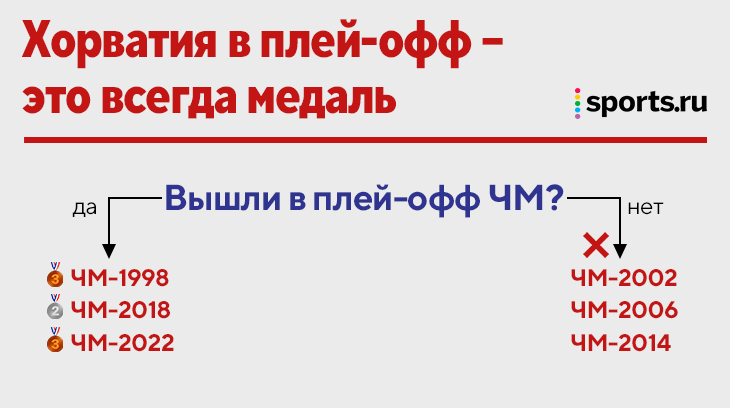 World Cup 1998: the golden generation defeated Germany in 1/4, lost to France due to Thuram’s double, and Shuker took the Golden Boot

The first independent world championship for Croatia – before the Croatian players participated in the Yugoslav national team. 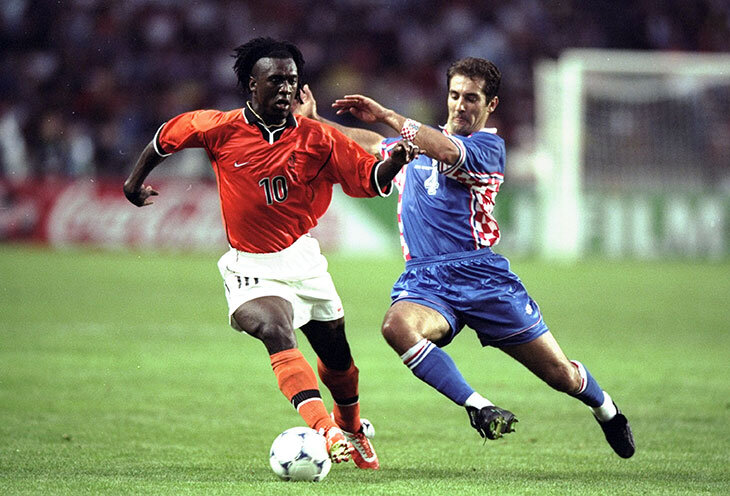 In the group, the Croats dealt with Jamaica and Japan, after which they called themselves to lose to Argentina. The highlight of the playoffs was the defeat of Germany in 1/4 – 3:0 (the removal of Christian Werns was in the hands of the Balkans). It was not possible to reach the final: in the 1/2, a sudden insight descended on Lilian Thuram – the defender scored twice. Thuram had no more goals for the national team.

In the bronze medal match, Croatia beat the Dutch 2-1 thanks to goals from Prosinečka and Šuker. 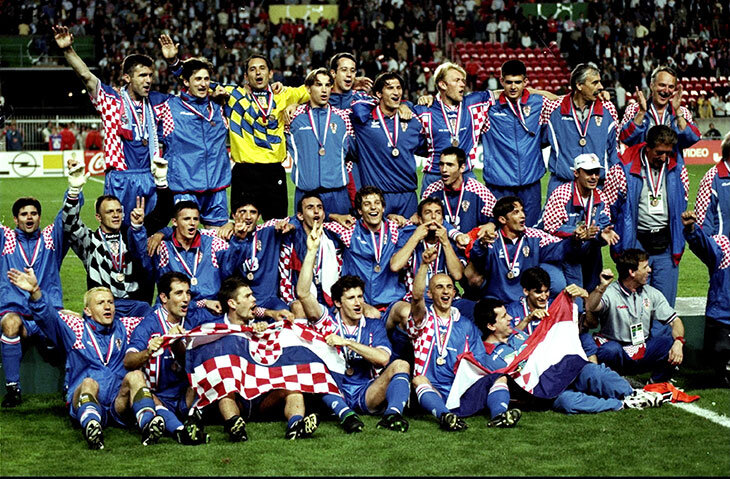 In January 1999, the Croatians jumped into third place in the FIFA world rankings.

World Cup 2018: playoff marathon – Croatia played 120 minutes in all stages until the final

After the surprise in 1998, Croatia had a long series of failures: three times the “draughts” did not reach the playoffs, and they missed the 2010 World Cup altogether. 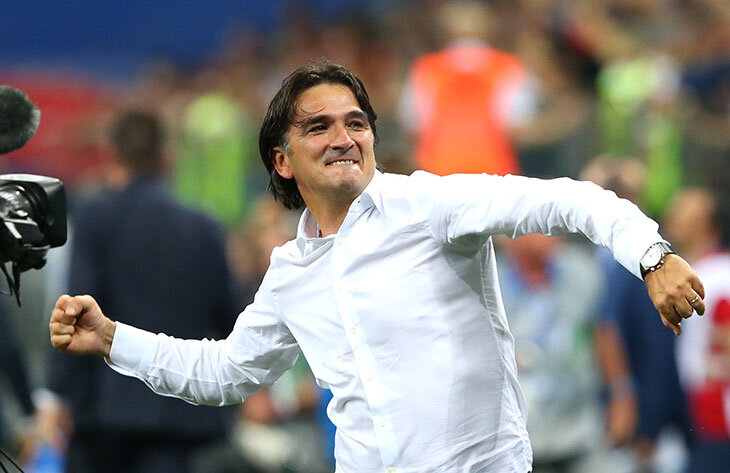 The second golden generation of Croats arrived in Russia: goalkeeper Daniel Subasic, a pair of central defenders Dejan Lovren and Domagoj Vida, a powerful triangle in the center of Ivan Rakitic, Marcelo Brozovic and Luka Modric, plus an attacking group represented by Ante Rebic, Mario Mandzukic and Ivan Perisic.

Croatia went unopposed in the group, knocking out 9 points against Nigeria, Argentina (3-0) and Iceland.

In the playoffs it has already gone more strained: the Croatians passed Denmark and Russia on penalties. In the semi-finals, England were dealt with without a post-match series, but also in extra time – thanks to Mandzukic’s goal in the 109th minute.

Then there was the final against France and the defeat 2:4. 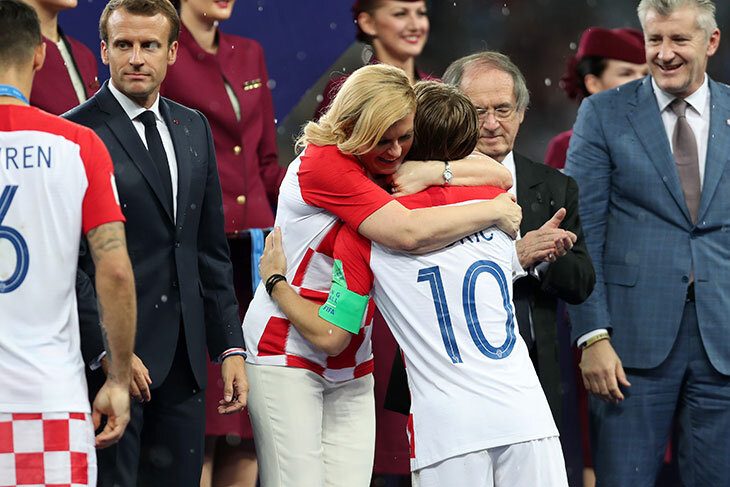 The backbone remained similar, but Croatia lost important details of the command mechanism: in Qatar, Rakitic was no longer on the field, Mandzukic was missing in front, and Rebic was unhooked by the coach. The new faces of the national team are goalkeeper Livakovic and defender Guardiol, in the center of Rakitic on a permanent basis replaced Kovacic.

Croatia, not without reason, considered their midfield to be the best in the world, but ahead of the 2022 team they were seriously inferior to the model of 4 years ago. In the playoffs, the Balkans again dragged Japan and Brazil into extra time and penalties. There, goalkeeper Livakovic became a hero. 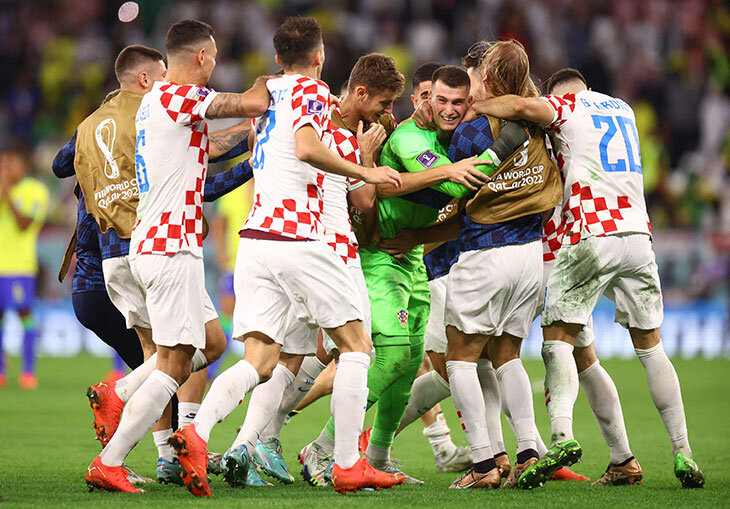 The semi-final with Argentina shattered dreams: the Croats held the ball well, but showed nothing in attack and ran into murderous responses from Messi and Alvarez.

Croats fly away from Qatar with bronze: in the consolation final, the chic goals of Guardiol and Orsic brought a victory over Morocco – 2:1. 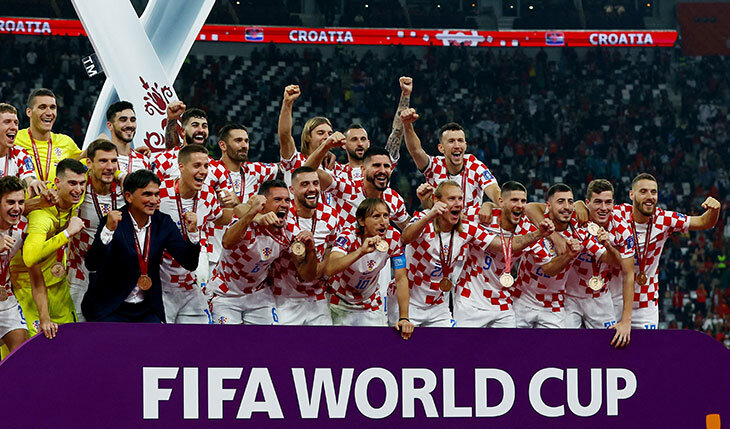 This is also worth celebrating. And to appreciate, taking an example from coach Dalic:

“This is bronze with a golden sheen. I want to dedicate this victory to Ciro Blazevic (who took third place with Croatia at the 1998 World Cup), who started it all. Boss, this is for you. I can win at least five medals, but you will always be the main one among all coaches.