In what? Where? When?” passed the 2022 final. Four teams played against the viewers at once – Maxim Potashev, Boris Belozerov, Andrey Kozlov and Alexander Druz. All of them won the qualifying games of the winter series with the same score of 6:5, so host Boris Kryuk chose an unusual format for the final. 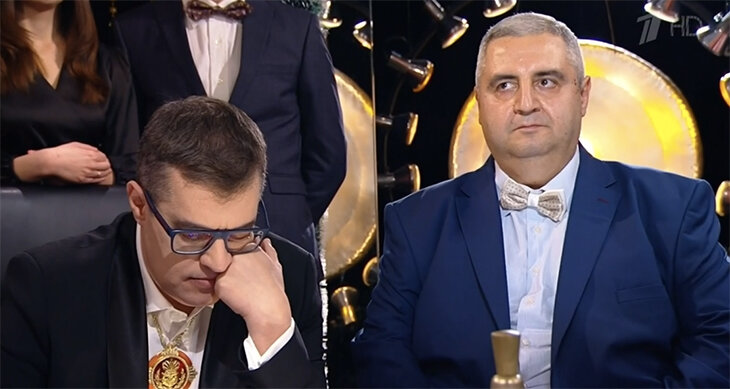 Maxim Potashev’s team was the first to sit at the table. She immediately got a question from the head of the bookmaker from Armenia:

“On February 7, 2021, this happened for the first time with hockey player Sergei Mozyakin. March 26, 2017 – with volleyball player Sergei Tetyukhin. February 20, 2014 – with the football player Rivaldo. Expert Alexander Druz should not just be put on a par with these famous players, but Alexander should lead him. What event are you talking about?

The answer is below the photo, but for now you can think for yourself. 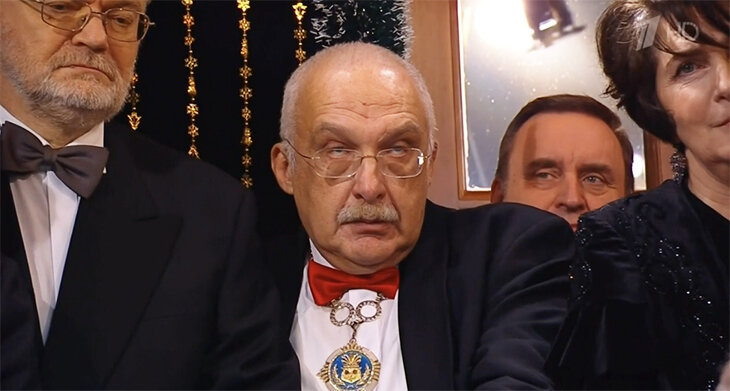 The correct answer is that all four played together with their children. This version was suggested by Captain Maxim Potashev. Now Inna and Marina Druz, daughters of Alexander, do not play ChGK, but for the first time they sat down with their father at the table back in 1995 and 2001.

Here is the main thing about how the legends of their sports played with the children. All with sons.

• Volleyball player Sergei Tetyukhin played with his son Pavel for Belogorye in the Superleague match against Zenit Kazan. Then Pavel Tetyukhin was 16, Sergey – 41. They lost the match – 0:3.

Belogorye head coach Gennady Shipulin called Pavel Tetyukhin the future of the team and a worthy successor to the family volleyball dynasty: “As a player, he adopted a lot from his father. In terms of technical performance, he does everything correctly, gently and carefully – in the reception, in defense, in the serve, he has leadership qualities. Of course, against the background of adult players, it does not look so strong yet. This is understandable, he is only 16 years old.

Now Pavel Tetyukhin is still at Belogorye, in 2021 he played for the Russian national team at the European Championship. 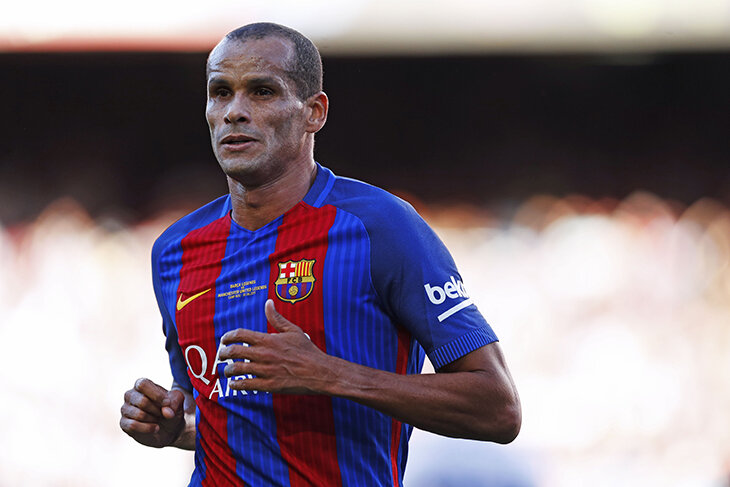 • Footballer Rivaldo played with Rivaldinho for Mogi Mirim in São Paulo State when he was 41 and his son was 18. In 2015, they each scored against Macae. At that time, Rivaldo was the president of the club.

Rivaldinho’s career did not take off, he could only leave Brazil for modest European leagues – he was in Romania, Bulgaria and Poland, now he is playing for the Romanian University.

• Hockey player Sergei Mozyakin and his son Andrei played on the same line for Metallurg Magnitogorsk in a KHL game against Barys. Then Mozyakin Sr. was 39 years old, Mozyakin Jr. – 19. This is the second case in the KHL when father and son played in a KHL match: in 2018, Denis and Yuri Platonov came out together, also for Magnitogorsk.

That match was Andrey Mozyakin’s debut and the only one in the KHL. In 2021, he retired at the age of 20. In the same year, at the age of 40, Sergei Mozyakin also retired from professional hockey.