Overwritten football players are the scourge of Africa.

In Cameroonian football, another scandal has thundered: most of the players on the youth team have not passed the test to confirm their age. 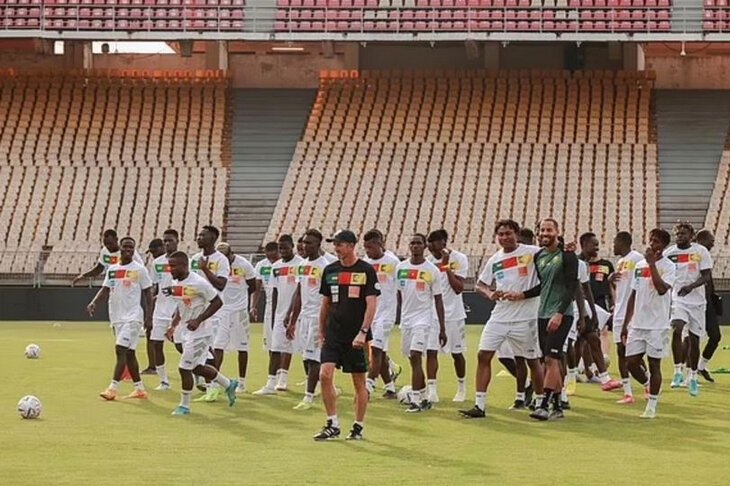 The African Football Federation has announced that 21 of the 30 players called up to the U17 squad for the African Youth Championship qualifiers have failed the MRI tests required to confirm their age.

Players who fail the test will be replaced by other players.

“This measure is the result of strict instructions given by the President of Fecafoot (Cameroon Football Federation – approx. Sports.ru). Their goal is to put an end to the falsification of vital records, which in the past have tarnished the image of Cameroonian football’s supreme body. Fecafoot urges all those involved, in particular educators, to ensure that the age categories are respected,” the federation said in a statement.

The Cameroon Football Federation has been wary of player age manipulation since last summer when 44 players from eight clubs were called to Fecafoot’s hearing on alleged age or identity fraud. Federation President Samuel Eto’o was determined to eradicate this problem in the country. So far without success. 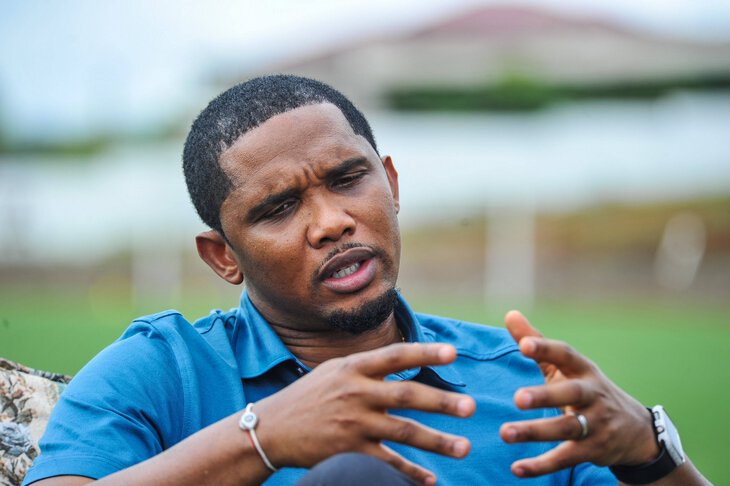 How is age determined?

In persons under 18 years of age – using an MRI or X-ray of the hand. The procedure itself is called the determination of bone age – it indicates the level of biological and structural maturity of a person better than chronological.

The assessment of bone age in the hands is due to the fact that it is in them that a large number of ossification nuclei and growing tissue are present. During the study, the doctor analyzes the resulting picture and compares it with the data recognized as the norm in the patient group. 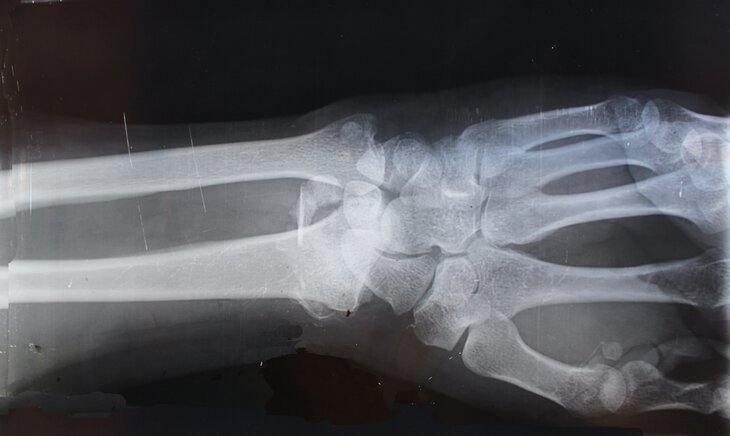 Has this happened before in Africa?

The scale of cheating in Cameroon’s youth team is astounding, but scandals involving overwriting footballers happen regularly in Africa.

•‎ Back in 1989, FIFA banned Nigeria from its age group tournaments after it discovered that the dates of birth of three of its players in the 1988 Olympics were different from those of the same players in previous tournaments.

• Cameroonian defender Toby Mimbo changed his date of birth more than once. For a long time he played for Paraguayan clubs, where he did not carry out any fraudulent manipulations with his age. In 1996, Mimbo moved to the Turkish Genclerbirligi. The date on his birth certificate was June 30, 1974, although Toby was actually born 10 years earlier. At the 1998 Africa Cup, the date of his birth changed again – then Mimbo drew the year 1970 in this column. 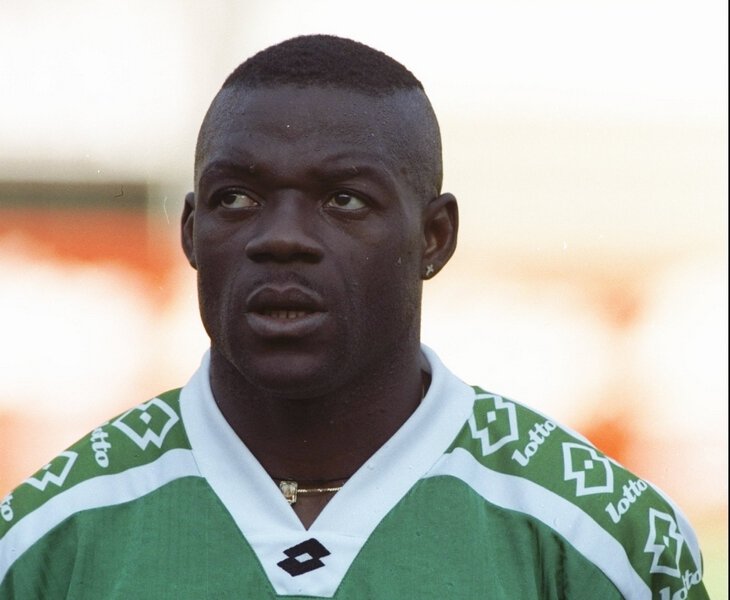 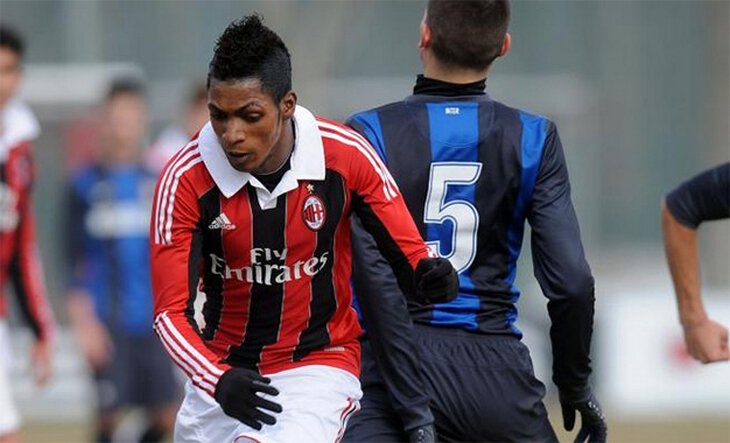 • In 2019, the Guinea national team was suspended from the Under-17 World Cup after two players were found guilty of age fraud.