Russia held the tournament first in the world, but did not win. 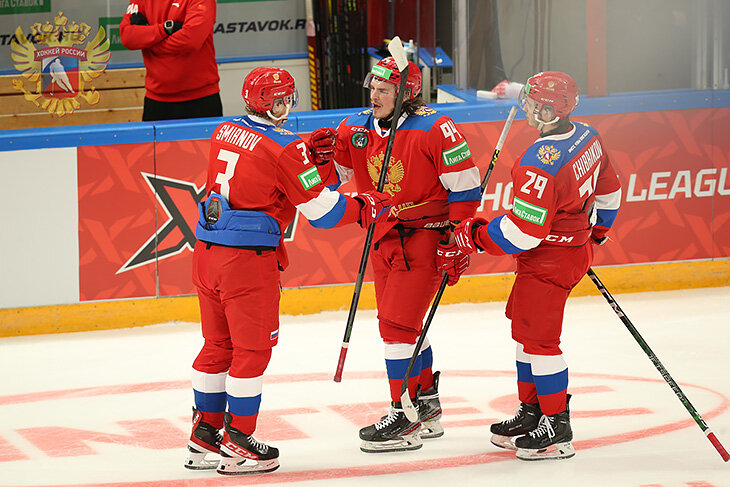 No, I’m already tired of this.

Such a family dialogue ended Friday evening in the stands of the CSKA Arena, where the 3×3 format was tested for the first time at a serious international level. All this took place within the framework of the First Channel Cup, and in addition to Russia, Kazakhstan and Belarus – participants in the main tournament – China was also invited.

Matches were kept within a few hours of one day: semi-finals, and then immediately for third place and the cup. Only four games, but not without a sensation: Russia – only the third, the champion – Belarus.

What you need to know about the 3v3 format: play without power moves, periods of 7 minutes, for violations – shootouts

Everyone is already used to 3-on-3 overtime in hockey: they officially appeared in 2015 in the NHL, and a year later they got into the KHL. And only in our league there was a trend to change the goalkeeper to the field and play extra time with empty nets. 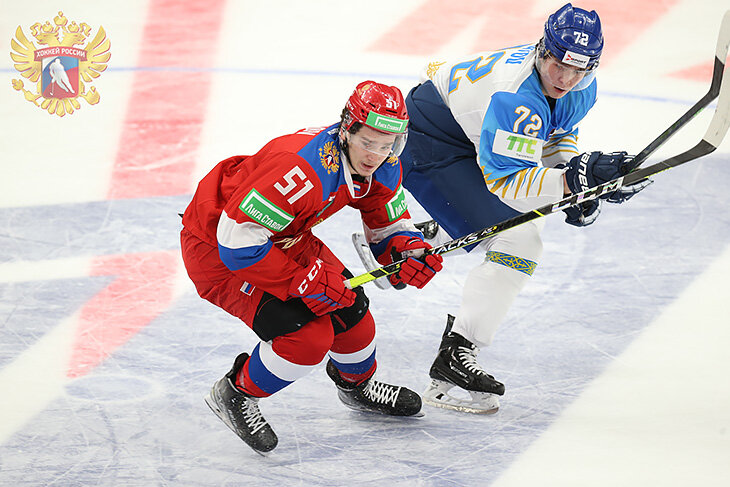 The 3v3 format maintains this story, but is still very different from classic hockey matches. The main thing to know:

Advantages of this format: matches are shorter and more dynamic. A good team can hit 30-40 shots per game. There are almost no delays in time, there are no advertisements. For example, when the Chinese team missed the puck at the end of the match, they immediately took a break, removed the goalkeeper and let it go again. The fans practically did not feel this stoppage of the game.

The 3×3 format keeps the audience. The average duration of a typical hockey game is 2.5 hours. In 3×3 hockey, you can play three games during this time and take 20-minute breaks for fans. By the way, the pause between periods here is only two minutes, which allows the fans not to turn off. In terms of time, a 3×3 match is obtained as one period of regular hockey. 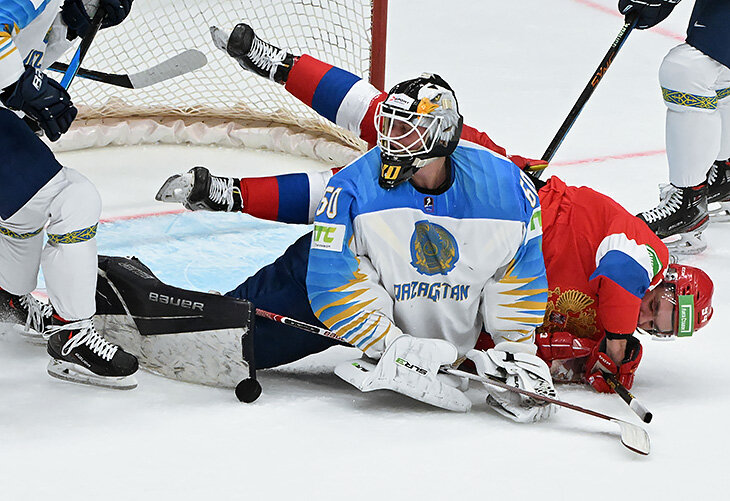 Breaks between games allow you to arrange shows without restrictions, which in theory is very convenient for the organizers and fans. Here performances of stars fit, activities for fans (the announcer starts them right during the game) in the stands and outside them – children have time to play, for example, table hockey.

Vladislav Tretyak noted that 3×3 hockey is interesting for its unpredictability and constant moments at the gate – for this it is introduced. The Channel One Cup confirmed his words: in 4 matches – 31 goals in regular time (FHR considers 32 – with shootouts), but more than half of them (19) fell on a powerful meeting for third place (9:2) and the final (7: one). Playing at 3×3 can surprise at any moment. Belarus and China played two periods with a total score of 1:0, and in the third they scored seven more goals together.

The new format in Russia began to be fully developed in the summer – the KHL then held a training camp with the participation of 68 players, among whom were star players Tolchinsky, Goldobin, Kamenev. There’s a lot of talk about 3v3 being the future of hockey, but for now it seems like a side event and good practice for the players at best.

What was 3×3 at the First Channel Cup: stars from the figurine, an error in the schedule and the departure of the audience 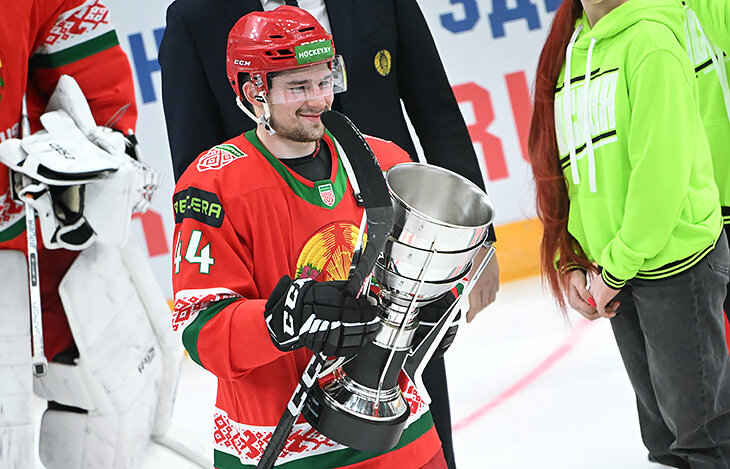 • Fans were late for the tournament because the semi-final match between Russia and Kazakhstan was second on the schedule. Because of this, there were huge queues for inspection, and the stands at the Belarus-China game were barely half full. For the most part, the audience came to the Russian team, although there were individual fans for each team. In parallel, everyone studied the rules.

• Matches lived up to expectations in terms of dynamics, with China already playing without a goalkeeper in the second period of the match against Russia. There were no problems with unpredictability either. In the game Russia – Kazakhstan, there was an error in the schedule of realized shootouts, because of which the Kazakh goalkeeper did not immediately believe in victory: he spread his arms in front of the bench when the rest were happy to reach the final.

• The FHR and other organizers now hit 10,083, the official number of fans for a 3×3 tournament. But you need to look deeper into it. By the beginning of the tournament, as we said, many were late, and by the final, a noticeable part had already dispersed: the stands began to empty during the match for third place, when the bronze of Russia became obvious. Therefore, even the inclusion of the announcer did not help at the decisive game – they took place in an atmosphere of silence. Tribune at the end of the match for third place.

• By the end of the tournament, what was happening really palled the audience – not only the girl from the beginning of the text. Some openly admitted that they came to 3×3 only because of the participation of Russia – therefore they were in no hurry to return from the food courts and look at other games. The tournament obviously did not have enough well-known players to draw attention to hockey itself – Michkov’s presence does not yet work for a wide audience.

• But with the show around – no problem. The organizers called Alexandra Trusova and Mark Kondratyuk to 3×3 – the figure skater held a symbolic face-off, awarded the best hockey players and showed a short program. Kondratyuk also took part in the show program and performed separately. It seems that it was he who kept the remaining spectators in the arena. 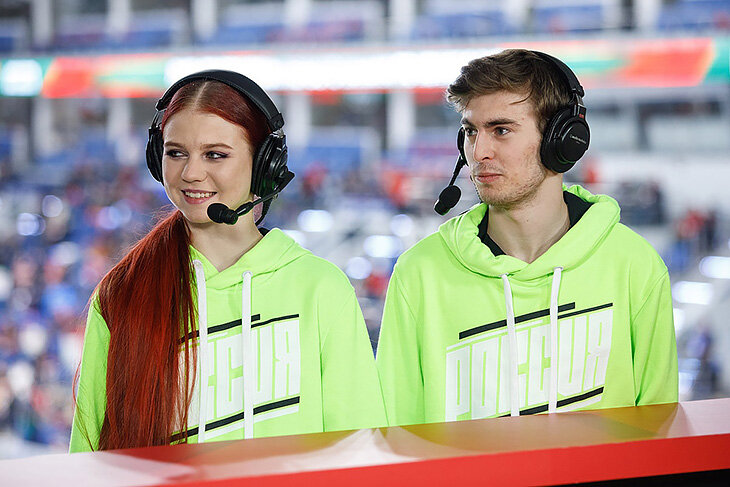 • In terms of atmosphere, 3×3 differs from the usual hockey by a bias towards calm viewing. Spectators in the stands rejoiced for everyone and at the same time did not single out anyone. In general, everything seemed like an unusual evening for relaxation, which someday you definitely want to repeat. What was missing was a real interest in sports and real motivation. 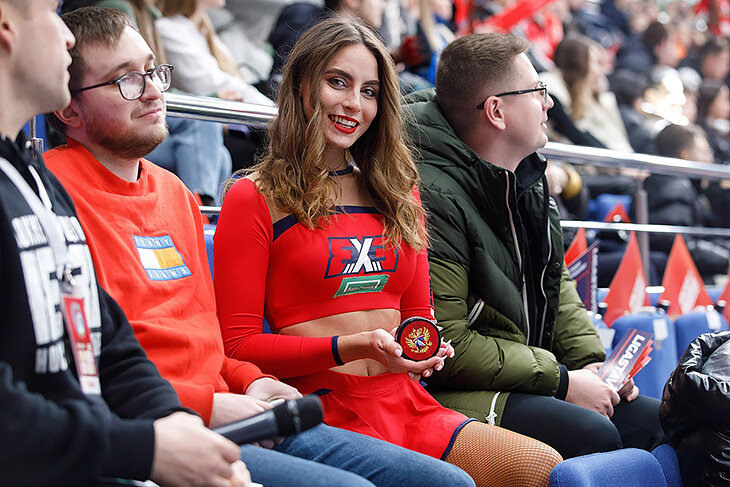 But the tournament “League of Stakes Cup of the First Channel 3×3” is really interesting as a phenomenon. For the first time in history, hockey of this format reached the international level and brought together several teams.

And this is a noticeable progress against the backdrop of rumors about the inclusion of 3×3 in the Olympic program as early as 2030, which is being  promoted by IIHF President Luc Tardif. His opinion: the new format will attract young people to watch and keep them. The international federation plans to test 3×3 at the 2024 Youth Olympics in Pyeongchang: they will gather teams from 11th to 20th places in the ranking, hold a tournament between them – and this experience will be used in future competitions.

Roman Rotenberg is one of those who got hooked on the idea of ​​Luc Tardiff. He tried 3×3 at the youth games in Lausanne back in 2020, and with the filing of Rotenberg, tournaments of this format began to be held more often in Russia. As a result, the domestic Russian experiment has now outstripped the IIHF and was held at such a high level for the first time. 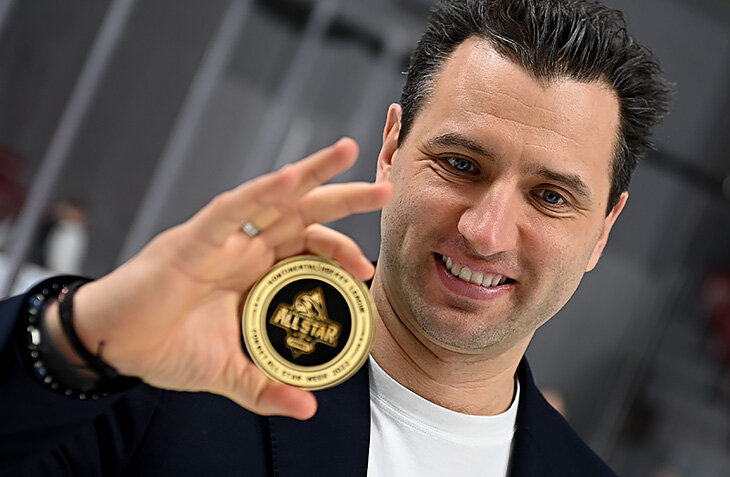 The First Channel Cup is the right moment for a 3×3 test. The event was held under a popular brand, but without serious rivals – in the usual format we play with Belarus and Kazakhstan ( U25 refused Russia ). Hockey 3×3 made it possible to close the pause and add matches.

By the way, the new format preserves the trends of conventional hockey. Roman Rotenberg, who actively promotes the novelty, attracts players from the SKA system to Russia – as a result, more than half (8 out of 14) came out. Three more represented Dynamo, one each – Vityaz, Spartak and CSKA. Those who have not yet finally declared themselves in the classic 5×5 could prove themselves here.

The new format is considered the hockey of the future, but the very idea of ​​playing 3×3 is not new – training in this form took place in the USSR national team, although it was not transferred to the global platform then. The NHL had previously thrown off 3v3 to the Women’s Hockey All-Star Game – and at that moment everything was beautifully organized. 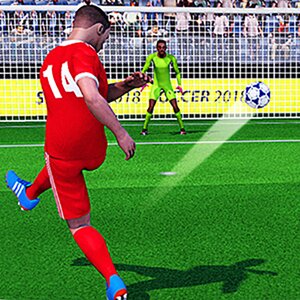 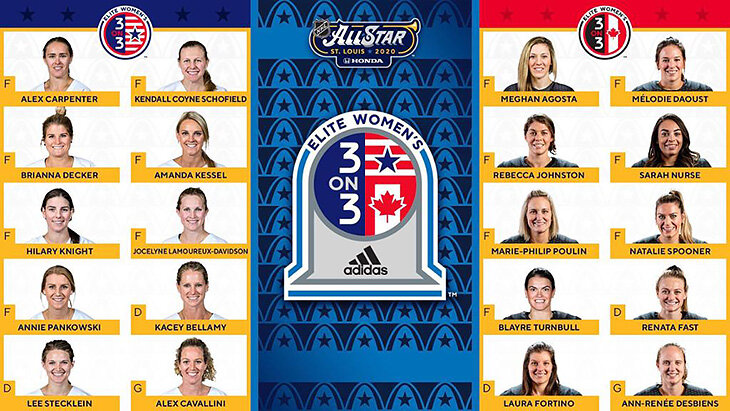 There will be even more elements of the show in the near future. Russia has known media football ( follow it on Sports.ru ), but through the 3×3 format, a similar idea is realized in the hockey version. Nikolai Osipov, the founder of the media football championship, promised to organize a new league in his summer speech, who now wants to make hockey watchable and attractive.

Getting 3×3 to the level of the Olympics is relevant because of a real example in another sport. The International Olympic Committee has officially included 3×3 basketball in the Tokyo program. It turned out interesting: new basketball stars were opened there, who did not show themselves brightly in the usual version of the game. From this, a separate sports direction has grown dramatically.