And one – in other stages of the playoffs.

The transition of the RFU to the Asian confederation is getting closer. In this case, European competitions will be replaced by other international matches, they will be in similar tournaments, but against Asian teams. 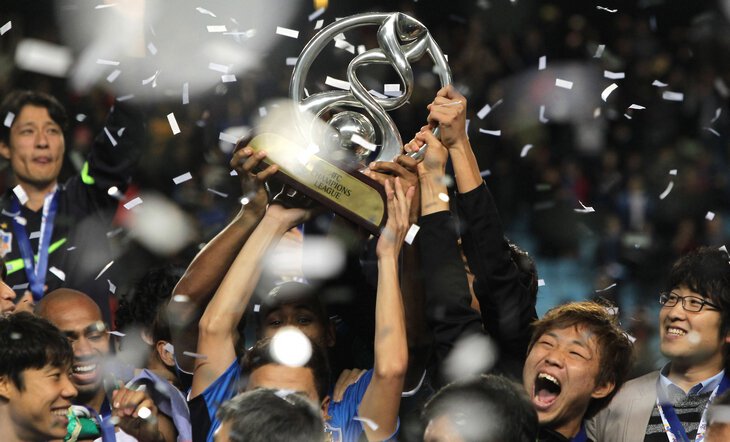 How is the selection for the Asian Champions League?

It was founded in 1967, but reorganized 35 years later. Since then, it has been played in a group stage and playoff format. At first there were seven groups, but since 2009 they have adopted the structure we are used to with qualifications, eight groups of four teams and a playoff starting from the 1/8 finals.

In 2021, the main Champions League has expanded to 40 teams, and taking into account the selection, there are more than 50 of them. Here is how it looks like in the next season of the Asian Champions League-2023/24:

• There are 47 associations in AFC, which are divided into Western (25) and Eastern (22) regions.

• Top 12 countries are formed in each region by rating, clubs are selected only from them.

• The top two countries in each region field three clubs directly to the Champions League and one to qualifying. For the 2023/24 season, Saudi Arabia and Iran have such quotas in the West, and South Korea and Japan in the East.

• The third and fourth countries each enter two clubs directly and two more in the play-offs (currently Qatar and Uzbekistan plus China and Thailand).

• The fifth country has one team directly, two go to the playoffs (UAE and Hong Kong), the sixth has 1+1 (Jordan and Vietnam), and the seventh to tenth just one team directly (Tajikistan, Iraq, Turkmenistan, India plus North Korea, Philippines, Malaysia and Australia).

• The 11th and 12th countries in the rankings have the opportunity to enter one team each (Lebanon and Bangladesh plus Singapore and Indonesia).

• As a rule, not only champions and teams that take second or third places enter the Asian Champions League. Countries with two or more quotas also fielded winners of cup tournaments.

• It is possible that these rules will change – some teams may not receive a license, as was the case in previous tournaments with the DPRK, Myanmar and Lebanon.

What is the format of the LCH? 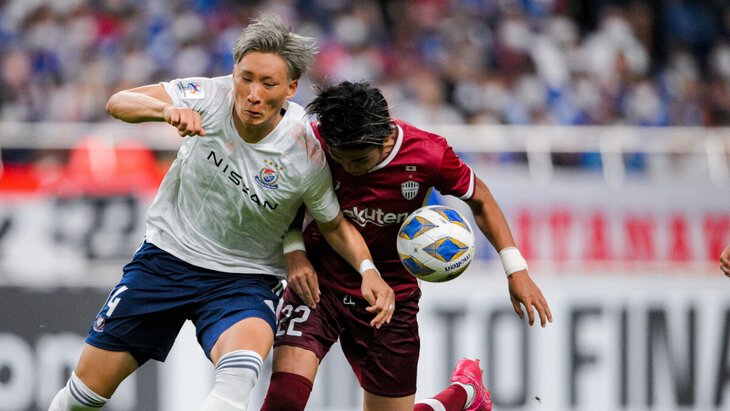 • Qualification consists of two rounds, where eight participants in the group stage are determined. They join 32 clubs that go out directly. Based on the selection above, at least 20 countries will be represented in the groups.

• A total of 40 clubs in the group stage – they are divided into ten groups of four teams. Five groups (A-E) in the West, five (FJ) in the East. They play the usual six matches according to the same principle as before in the UEFA Champions League (the first and fifth, second and sixth, third and fourth rounds coincide).

• The 10 group winners plus the top six second teams advance to the Round of 16 – but three from each region.

• The 2022 Champions League play-offs will be available in February 2023. The Eastern Region held playoff matches back in August and determined the finalist – the Japanese Urawa Red Diamonds. The West is just getting ready – three clubs from Saudi Arabia, two from Qatar, one each from Iran and the United Arab Emirates, and also the Uzbek “Nasaf” will play in the 1/8th. The finals are scheduled for April 29 and May 6.

Where and when could Russia perform?

Russia will certainly fit into the western part – both in terms of geography and because of the presence of Japanese, Korean and Australian teams in the East, which may refuse to play with ours in the same region. So yes, at the end of February 2023, you can follow possible future rivals.

The name of which clubs (except, of course, Israeli) will have to get used to:

Russia will not be able to get into the Champions League 2022 in any way – the tournament is already underway. Theoretically, if our clubs are admitted to the Asian Champions League, then from the 2023/24 season.

Whether Russia can be represented in the Asian Champions League without a rating is not entirely clear. The AFC odds table takes into account the results of the clubs over the past four years (and then there will most likely be eight). If you have to gain rating, then, apparently, through the second international tournament – the AFC Cup, which can hardly be called an analogue of the Europa League.

There are no Japanese and Koreans at the AFC Cup, the clubs play there much weaker, there is a division not into two, but into five zones. For example, the 2022 AFC Cup was taken by Al-Sib from Oman, who defeated the Malaysian Kuala Lumpur in the final.

On the other hand, in 2006, Australia was accepted into the AFC, and in 2007, it already put two clubs in the Asian Champions League. But then there was not even a qualification in the tournament.

How is football in Asia? Would Russia have won the local Cup? And the Champions League (by the way, the Hulk did not succeed)?

We also remember the monstrously low prize money compared to the European Champions League: $50,000 for winning a group match, $100,000 for reaching the playoffs, $4 million for winning the entire tournament. In the European Champions League, clubs receive €2.8 million for a win and €930,000 for a draw. For reaching the 1/8 finals – €9.6 million, for the quarter-finals – €10.6 million, for the semi-finals – €12.5 million. The finalists will get €15.5 million, and the winner will receive an additional €4.5 million 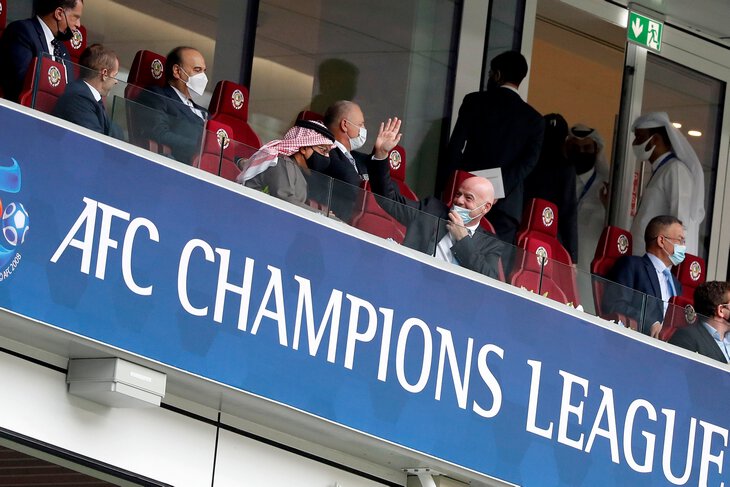 • The Asian Champions League used to run the entire calendar year, from February to November. After the start of the pandemic, everything got confused, and the Champions League 2022 will end in 2023. Then the tournament will switch to the autumn-spring system.

• Dates will actually coincide with European ones – qualification in August 2023, six matches in the group – from September to December, 1/8 finals in February 2024, 1/4 – in March, semi-finals – in April, two-legged finals – in May. 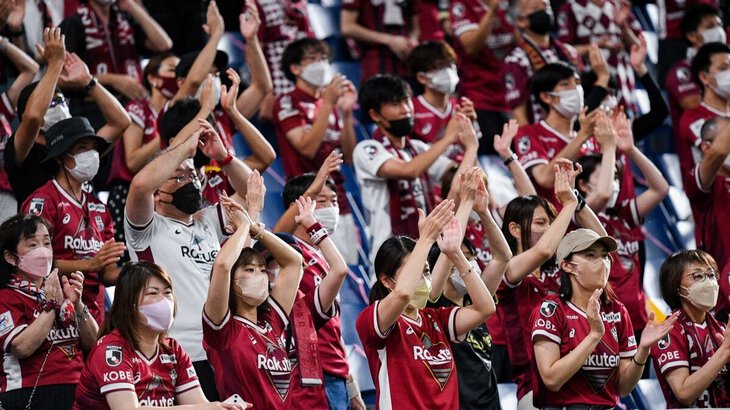 Yes, it is likely that Asian club tournaments will be reorganized year after year. Here is what the AFC may introduce from the 2024/25 season:

• There are 24 teams in the Champions League. Moreover, there are only two groups (West and East), and there are 12 clubs each. Eight best players advance to the 1/8 finals, then everything is as usual.

• It is planned to play in a group of eight matches. Most likely the Swiss system. It reminds us of something.

• The second tournament will feature 32 clubs, with eight groups of four.

• In the third tournament (not yet created) – 20 clubs divided into five groups of four teams.

Thus, the AFC plans to expand the number of participants in international tournaments to 76 clubs. The number of matches will increase from 274 to 287.