So here’s the thing. 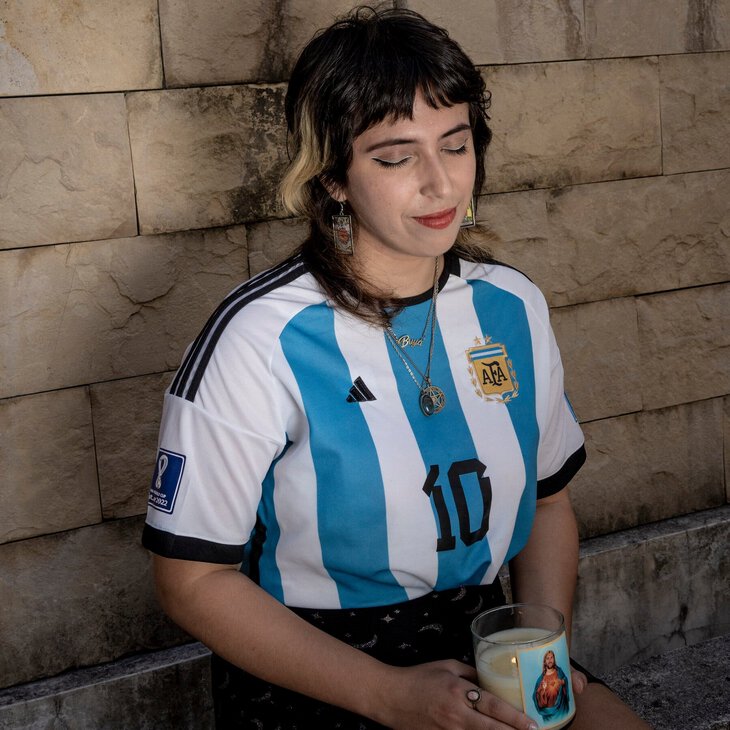 Argentina defeated  the Curse of Tilcara with a victory at the World Cup , but the team did not fight alone: ​​The New York Times said that, it turns out, more than 300 Argentine witches helped her.

One of them, Magali Martinez, wrote on social media during the match between Argentina and Australia: “Julian Alvarez, I want to see your goal.” 4 minutes later, Alvarez made it 2-0 after an error by goalkeeper Matthew Ryan.

In Argentina, a whole association of witches has appeared. They performed rituals and relieved the ailments of football players

The defeat by Saudi Arabia shocked many. The ball did not seem to go into the goal (three goals were canceled due to offsides), and some Argentines were looking for reasons in the supernatural. Then the witches turned on, and it all started with Magali Martinez, who works as a nanny.

After a bitter match, she said a prayer for Lionel Messi and performed a special ceremony to find out if everything was clean. It turned out that at that time there was a curse on him: “I realized that I couldn’t cure him alone,” Magali Martinez said in an interview with The New York Times. “I posted on social media and reached out to witches I know from all over Argentina for help.” 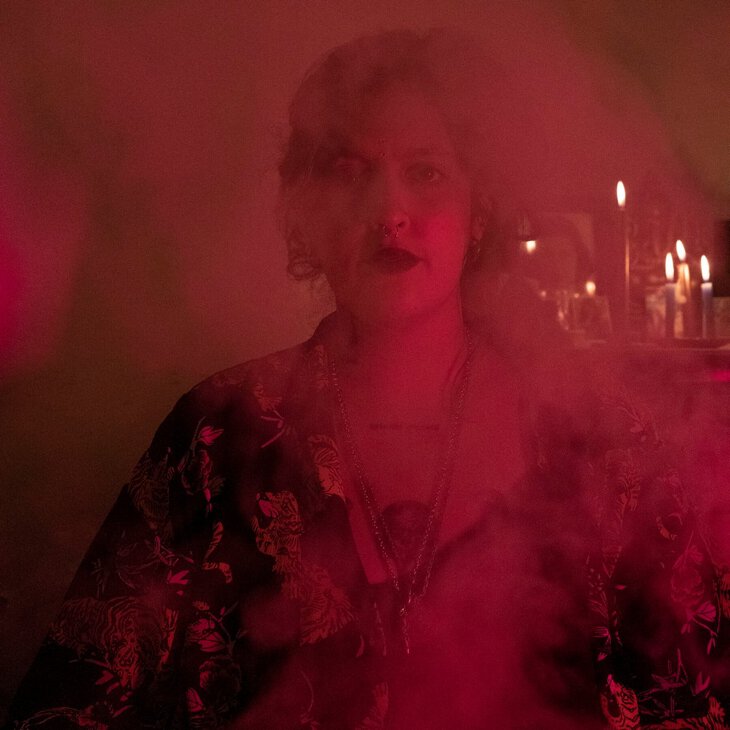 Martinez’s publication was reposted by thousands of other witches, they created groups, and later the most active united in the Federation of Witches of Argentina. There were more than 300 people there.

Not everyone initially believed in the success of the idea. “It seemed to me that there would be a maximum of 10 people,” admitted the founder of one of these groups and the owner of a store in Buenos Aires, Antonella Spadafora. “We are tired of being hidden witches,” added Andrea Maciel, graphic designer.

After the defeat from Saudi Arabia, women got involved in the work: they used prayers, special candles, amulets and even burning sage. All in order, according to them, to rid the team of negative energy and bring in positive energy. Since that match, Argentina has never lost.

Antonella Spadafora revealed some details: “We remove headaches, vomiting, muscle pain and drive away all negative vibes. It’s very exhausting because it’s about celebrities who get a lot of negative energy from other people.” 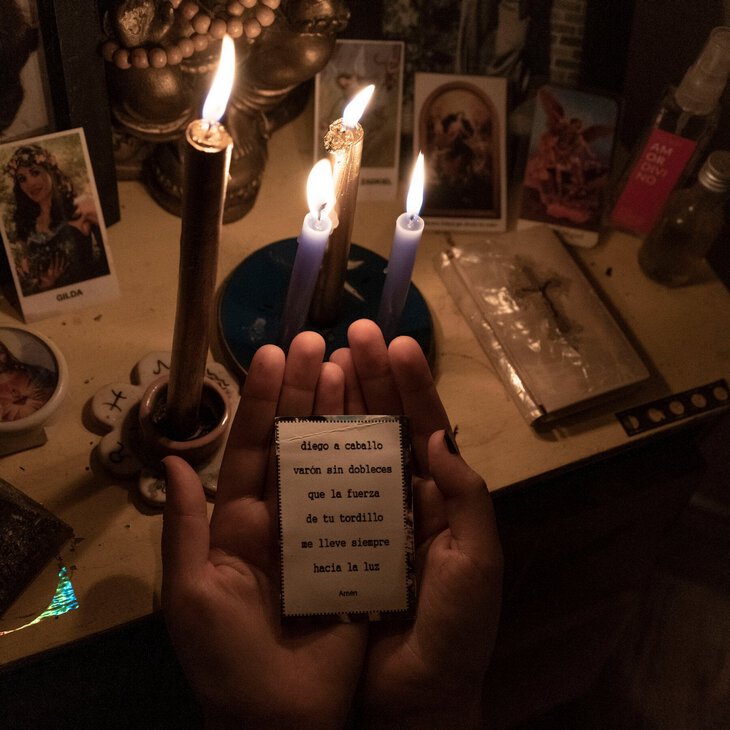 Magali Martinez shared her methods: a woman swung a pendulum or a wooden cylinder on a string over a football player’s game number and then burned a piece of cotton doused with mistletoe tincture. Martinez actively followed the news around the national team to know about all the ailments of the players, and used the pendulum. She is sure: “The pendulum is the strongest tool that I have.”

“We are like agents who lovingly care for, protect and give happiness,” said Rocio Cabral Menna, a high school teacher from Rosario. “Before every match, I predict the score, write it on a bay leaf, and burn the leaf as part of a special ritual. The players fight on the field and the witches take care of them at home.”

Some worked with the players of Argentina, others – against the opponent. Before the final, they warned that the French were protected by powerful dark forces. 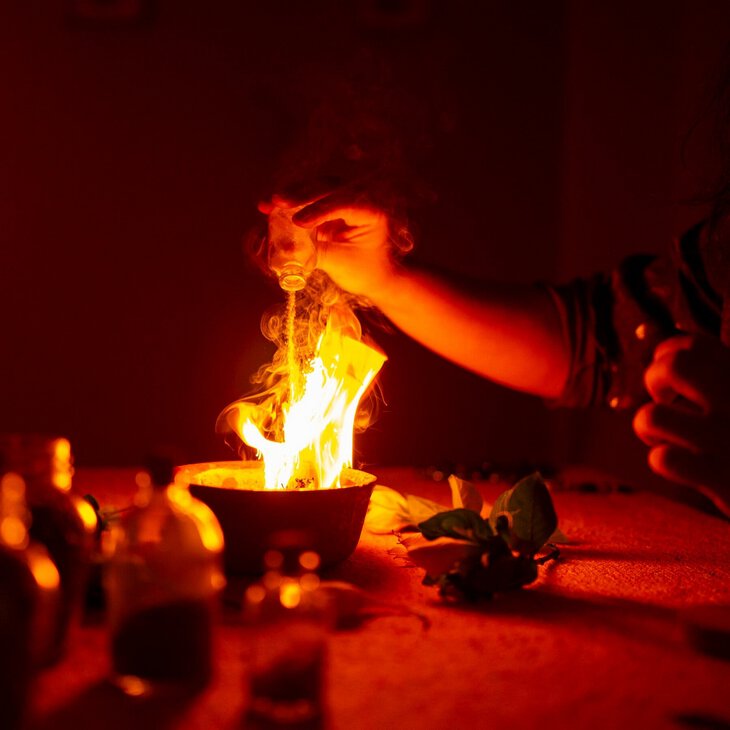 Different groups of witches were engaged in different duties: someone concentrated on a particular football player and his defense, others worked with opposing players. Particularly with goalkeepers.

Among the common tricks against foreign goalkeepers was the following: a piece of paper with a name was frozen, cursed and burned before the match.

But this did not work with all teams. Before the final against France, the Argentine Witches’ Association warned: “We do not recommend freezing papers with the names of the French footballers, because they are protected by dark forces, and negative energy can ricochet off them. We saw very large dark forces over the team. In particular, over Kylian Mbappe.”

The magical influence on the team was not limited even to witches. Many Argentines followed superstitions: for example, the already mentioned Rocio Cabral Menna watched almost the entire championship at home in a small room without air conditioning. “This is the only such place in the house. It’s very hot there, but we didn’t even think about moving from there.”

Superstition played an important role even for the players of the national team: Papu Gomez, Leandro Paredes and Rodrigo de Paul before each match of the 2022 World Cup, an hour before the start of the game, walked around the field with chewing gum in their mouths. The tradition appeared during the victorious Copa-2021.

If you thought that everything ends with witches and superstitions, then no: even fortunetellers were involved in the case. 72-year-old Azucena Aguero Blanch, whose services were once addressed by former President of Argentina Carlos Menem, told Los Andes in an interview at the end of November that she works with magic stones. “I was asked to do this by many fans of the Argentina national team,” the woman said. 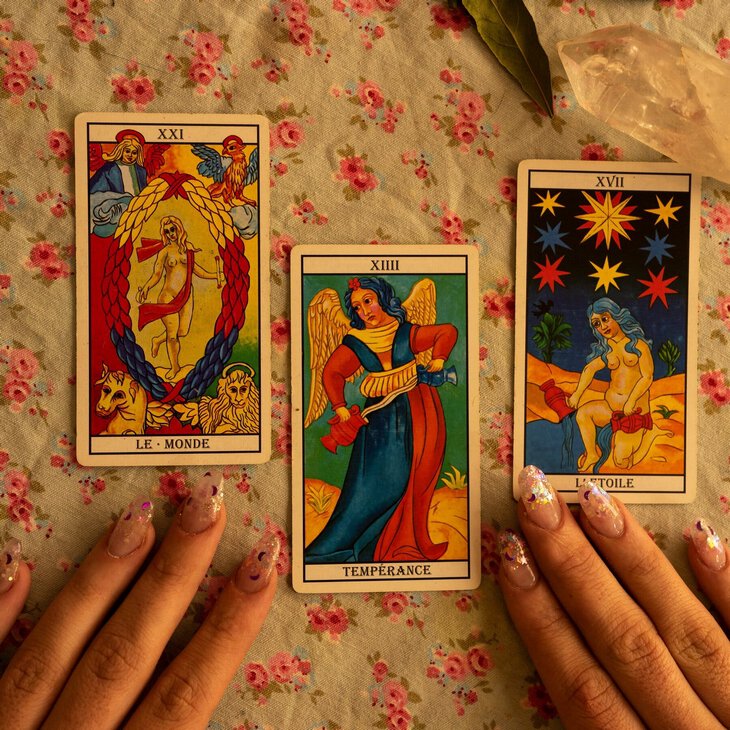 Right before the final, Antonella Spadafora reassured the fans of the national team: “We don’t want to speak out if we have the last word, but we have already started work. Most of our tools – esoteric aids, pendulums, tarot cards, as well as all divination methods – indicated that Argentina would win.”

And so it happened. It seems that the magic of Messi + the magic of Argentine fortune-tellers is a very powerful thing.