Goalkeepers “Mainz” work in stroboscopic glasses. What are they needed for

Three Russian clubs were planning friendly matches with the Bulgarian Levski at the end of January – it looks like they won’t happen.

Until February, the winter break continues in the Bulgarian championship, but the teams are already coming out of vacation. Levski Sofia went to the UAE, where they planned six friendly matches. Half – against clubs from Russia.

At least one of them has been canceled, although friendly matches against teams from Russia are not formally banned. The reason for the cancellation is the protest of the fans.

The idea of ​​friendly matches with clubs from Russia was not liked by the Levski fan associations, which called for a continued boycott of Russian sports. They regularly support Ukraine: they put up banners in stadiums, hold charity tournaments and collect donations. Now they demand that the club cancel the games.

The fans held a rally near the home stadium “Georgy Asparukhov”: they unfurled banners with political slogans. In social networks, they published a photo of the banner “Freedom does not compromise!”, Posted during the derby with CSKA Sofia on March 6, 2022.

Levski’s ultras believe that such matches will have a bad effect on the team: “Levski’s intervention in such a political scandal is unnecessary and extremely harmful, it also creates tension among the fans.” There is no active link to the post because it appeared in a Facebook group (owned by Meta, a recognized extremist organization in Russia).

The report also states that Bulgaria is included in the official list of unfriendly countries for Russia. In March 2022, all EU countries were included in it. In November 2022, the Bulgarian parliament approved the supply of weapons to Ukraine, and the representative of the Russian Foreign Ministry, Maria Zakharova, called it “another unfriendly attack” against Russia. 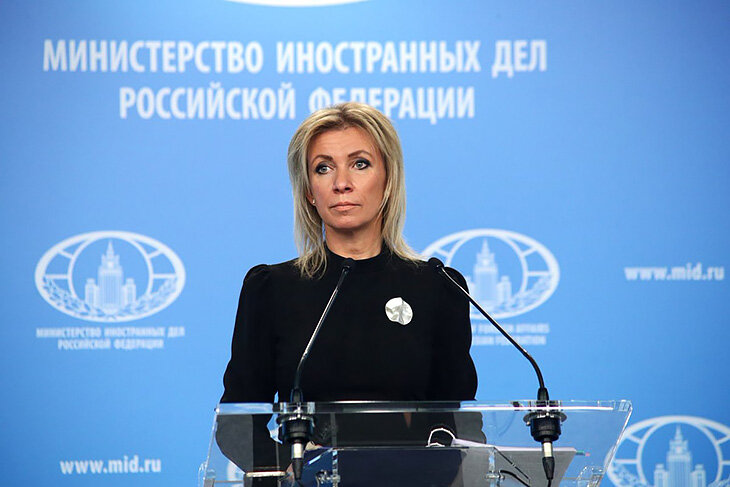 For context, you need to understand that FIFA and UEFA, although they removed Russia from European football, did not formally prohibit friendly matches, and the suspension does not apply to them. Another Bulgarian club, Botev, also located in the UAE,  has not canceled games against Russian clubs, Ural and Spartak  (it’s easy to explain: Botev is owned by the Russian business Anton Zingarevich, the general director there is German Chistyakov , the club recently signed Mikhail Prokopyev , known from “Amkal”).

Levski wanted to play matches with an action in support of Ukraine. Did not work

The Bulgarian club tried to rectify the situation with the help of public support for Ukraine.

Sportal.bg said that Levski planned to enter the field with the Ukrainian flag or in yellow and blue uniforms. Temasport added that the club refused to broadcast matches with Russian teams. But this did not extinguish the dissatisfaction of the fans.

So far, only one match has been canceled – against Krasnodar. Instead, a game with Al-Kuwait appeared in Levski’s schedule. Meetings with Spartak and Ural are still on the calendar at the time of writing .

There were no official statements from Levski. “Krasnodar” spoke very streamlined: “According to the decision of the new coaching staff, changes were made to the schedule of matches of Krasnodar at the first training camp. The game with Levski will not take place, the rest of the matches will be announced later.”

Levski has big money problems: fans saved in 2020, but the new law can finish

Levski is one of the oldest clubs in the Bulgarian First League,  founded in 1914. The team has won the championship 26 times (five times less than the record holder – CSKA Sofia), it has a record 27 wins in the Bulgarian Cup and three in the Super Cup. The club also has two quarter-finals of the UEFA Cup and one entry into the group stage of the Champions League – in 2006, Chievo passed at the decisive stage of the selection, but got into the most powerful group with Chelsea, Barcelona and Werder Bremen, finished with zero and goal difference 1:17. 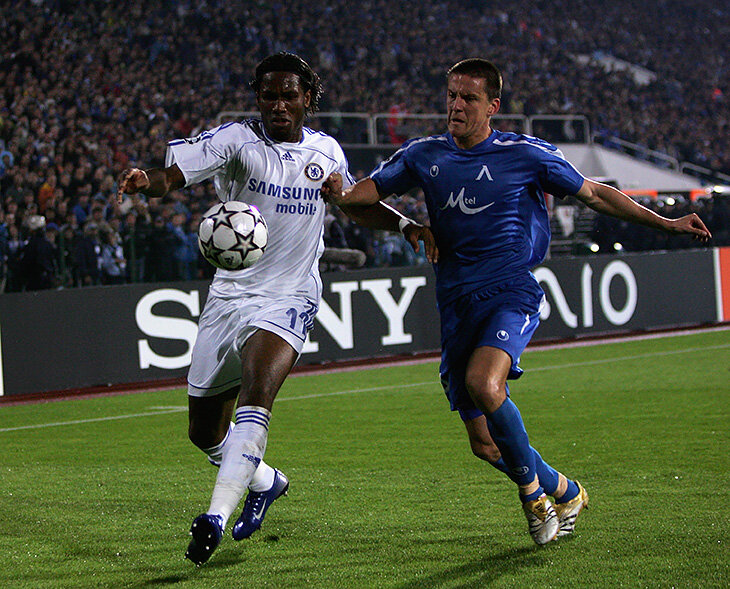 Levski have not won the league since 2009, two years before Ludogorets dominated the league (11 titles in a row from 2012 to 2022). During this time, the team has eight hits in the top 3, in addition, it is the current holder of the Bulgarian Cup.

And all this despite the most serious financial problems – fans associate them with politics, but more on that below.

Formally, the difficulties began in 2015, when long-term president Todor Batkov left. The new management worked for a year, followed by businessman Spas Rusev . Under him, Levski spent a lot on players and eventually got into unsustainable debts. By 2019, when Rusev left the club,  there were  (about 15 million euros; Bulgaria is not part of the eurozone, so they still have their own currency).

The next owner was Vasil Bozhkov, one of the richest people in Bulgaria. He corrected the situation by selling expensive players, but soon the Bulgarian authorities closed his main business – gambling, and also initiated criminal cases, including for extortion, corruption and the organization of a criminal group.

As a result, at the beginning of 2020, Levski was left without a sponsor, with debts and on the verge of bankruptcy. Fans are sure that the club was drawn into political games – hence the problems. This version was confirmed by the former acting . Prime Minister of Bulgaria Stefan Sofianski: allegedly, Prime Minister Boyko Borisov tried to use the club for his own purposes, which is why the owners were constantly changing there. Bozhkov also publicly declared Boyko’s responsibility for the “destruction” of the club and even formally tried to transfer shares to him – but he refused.