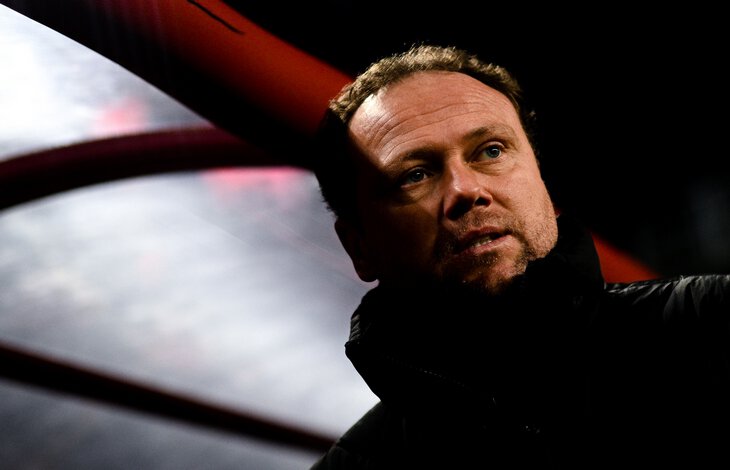 Orenburg is the main newcomer to the RPL in recent years. For several seasons we have seen coaching and original clubs, but the work of Marcel Licka is much more impressive due to the attacking mentality:

• “Orenburg” dominates in sharp moments at the opponent’s goal compared to the nearest pursuers (14 teams out of 24 took from 13th to 16th place in xG);

• this season, Orenburg is second only to Zenit in percentage of time spent in the final third and is fourth in clear moments;

The performance stands out at the level of this season as well: Orenburg is in the top 6 in terms of expected points and main attacking metrics. Lichka did a great and high-quality job. Let’s just recall that Orenburg is 12th in the RPL in terms of transfer value.

Marcel Lichka has always believed that the fans will get bored if the team closes, so you need to have the ball and attack, as the fans pay money for tickets and expect an interesting show.

By signing a contract with Orenburg in 2020, Lichka changed his mentality, because under Vladimir Fedotov the team played more pragmatically and stricter. Marcel gradually liberated the players and introduced attacking values: in the 2020/21 season, he earned a promotion on a sporting basis (did not qualify due to a failed licensing), and the very next he outplayed Ufa in play-offs (2:2, 2:1) . As a result, Orenburg was in the top 3 in terms of FNL performance in each of the draws.

After a breakthrough in the RPL, Lichka did not change his style: he kept a high line of defense, pressed, played short, attacked in large numbers, ran up in transitions and surprised with a variety of schemes. It is characteristic that the reinforcement did not arrive immediately, so Lichka coped with the squad from the FNL. Yes, the team ran into several away defeats, but Orenburg took away matches against outsider competitors, gradually got used to a higher level, played with newcomers and retained their usual mentality. 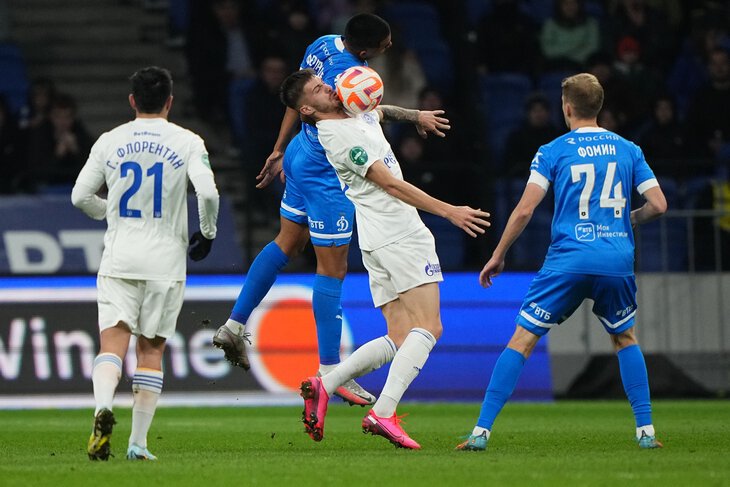 “There may be a situation where you will lose. You don’t have to be afraid of this. If you are afraid of yourself on the field, then it’s better to leave Orenburg right away,” Lichka spoke sharply after the defeat from Spartak (1:4).

In an interview with Sports.ru, the coach spoke in more detail about courage: “I hate the fear of an opponent. 1:0 is considered a good score. If you’re leading, you don’t need to look for chances, but you need to play with discipline. It’s in the minds of both players and staff. Why would a fan come to a match that ends 1-0?

I constantly tell the players that they can make mistakes. It is better for a player to aggravate ten times and lose the ball ten times than to knock it out in an incomprehensible direction or play it back. Changing mentality is not a matter of a couple of weeks or even a month. It was founded from children’s football. They teach to beat one-on-one, beat, try something unusual. If a young player makes a bad decision, he will remember it and not allow it in the future. To err is normal.

If you put the bus, you can win two or three games per round. If you play with the ball, act aggressively and consistently, you will win six or seven times. Why can the score be 3-0 in the Bundesliga in the 20-25th minute, but not in Russia? It all depends on the mind.”

Lichka is not just a motivator, but a very flexible coach. 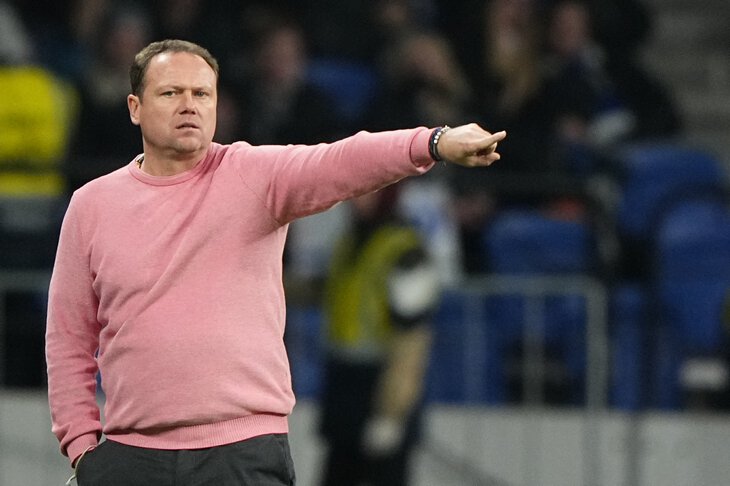 He has never played with three centre-backs, but this season, focusing on the specifics of opponents, he has used 3-4-3 and 3-5-2 in style. He does not like the rotation due to the loss of automatisms and stability, but Marcel constantly changes the composition and uses new combinations due to new circumstances (long transfer campaign, complicated logistics due to the closed airport in Orenburg).

Orenburg uses different tools: high positions of full-backs, Vera and Florentin increase their potential in the center of the field (they understand under pressure on square centimeters, control the ball, give penetrating passes to someone else’s third, cross into the penalty area, turn on someone else’s half), Ayupov opened up an eight running into the penalty area (a top combination with the Latin Americans without reference to positions and good defensive changes), and Sychevoi unexpectedly became the top scorer, although he started the season in reserve.

Fans of “Orenburg” and even rivals appreciate the attacking mentality. Lichka’s teams never burrow into their penalty area – he has stated that he will leave if he is forced to park the bus. And this manifesto turns most of Orenburg’s matches into a mobile and driving show. Cech admitted that the team lacks balance to improve results and stability, but it is the three-way game that makes Orenburg’s matches especially valuable.

Lichka is a real reformer. Marcel once again proved (last year we were pleased with Osinkin’s Wings) that a fragile and inexpensive team can play brighter than the middle peasants and top clubs.

Thank him for this.