Messi rewrote stacks of records and won tons of trophies, but some Argentines were reluctant to acknowledge his merits. Because there was Maradona, who also practiced art on the field and, most importantly, won the World Cup. In 1986, Diego shone on the fields of Mexico, scored 5 goals, scored that very masterpiece against the British and made the best gift to a country that had just recovered from military dictatorships and the loss of the Falklands.

Messi’s four attempts to get close to the cup did not work, and his ghost haunted Leo throughout his career. And here it is Qatar, the last act. Great final with France and a great outcome. Messi fulfilled his dream at 35.

1986 and 2022. Two legends of Argentina with the main football trophy. 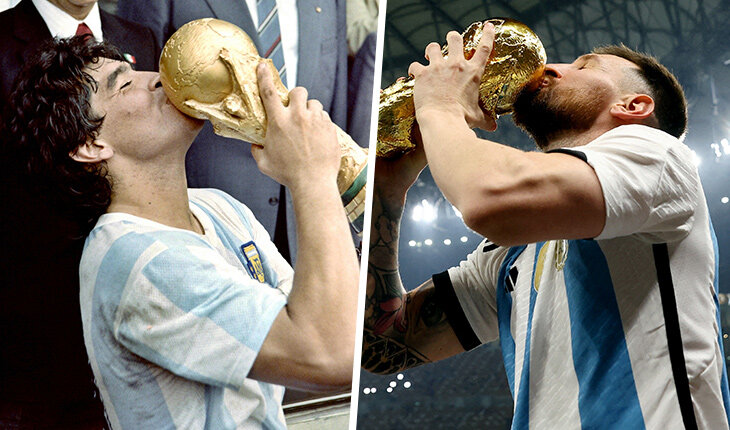 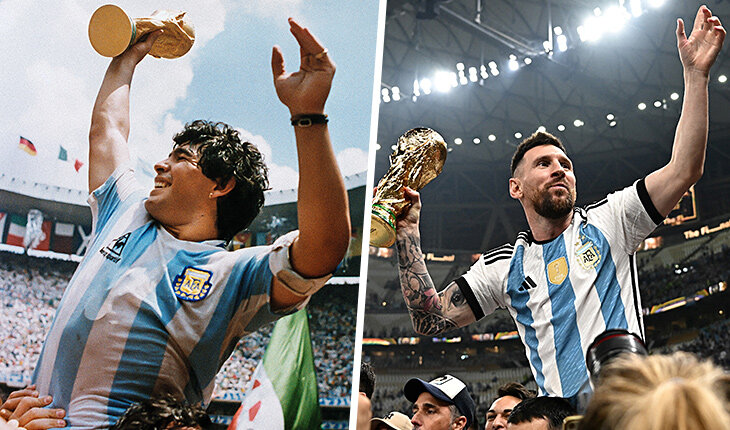 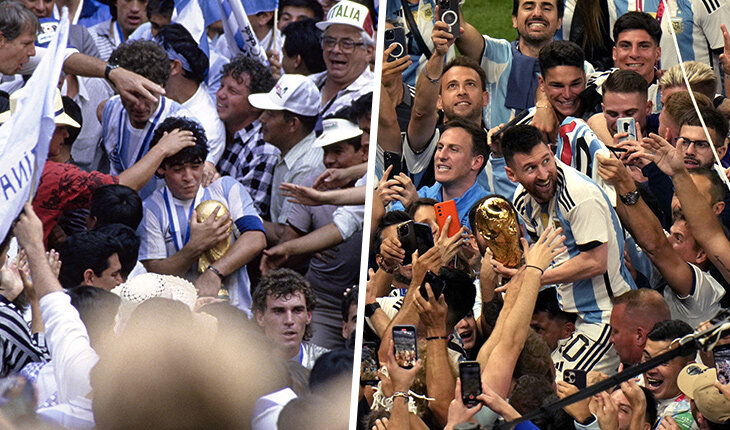 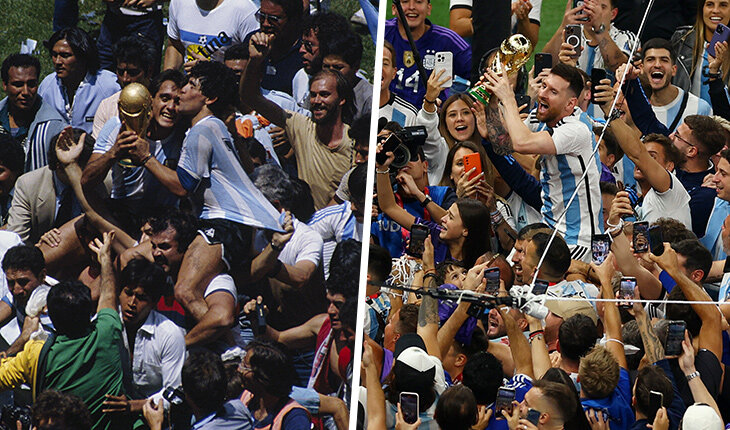 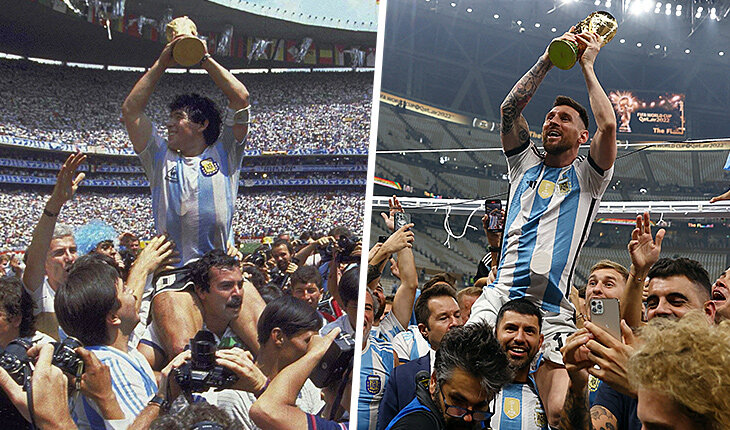