‘Rust’ will be completed and still star Alec Baldwin as he faces involuntary manslaughter charges in death of crew member, attorney says

At the end of December, Newcastle head coach Eddie Howe said: “Everything is in our hands. I have no doubt that the second part of the season will be more difficult, but that’s okay. We are confident and ready to take on the challenge.” It seems that Newcastle are really ready to move to a new stage of development – they are third in the Premier League, butting on equal terms with Manchester United, who have gained momentum. 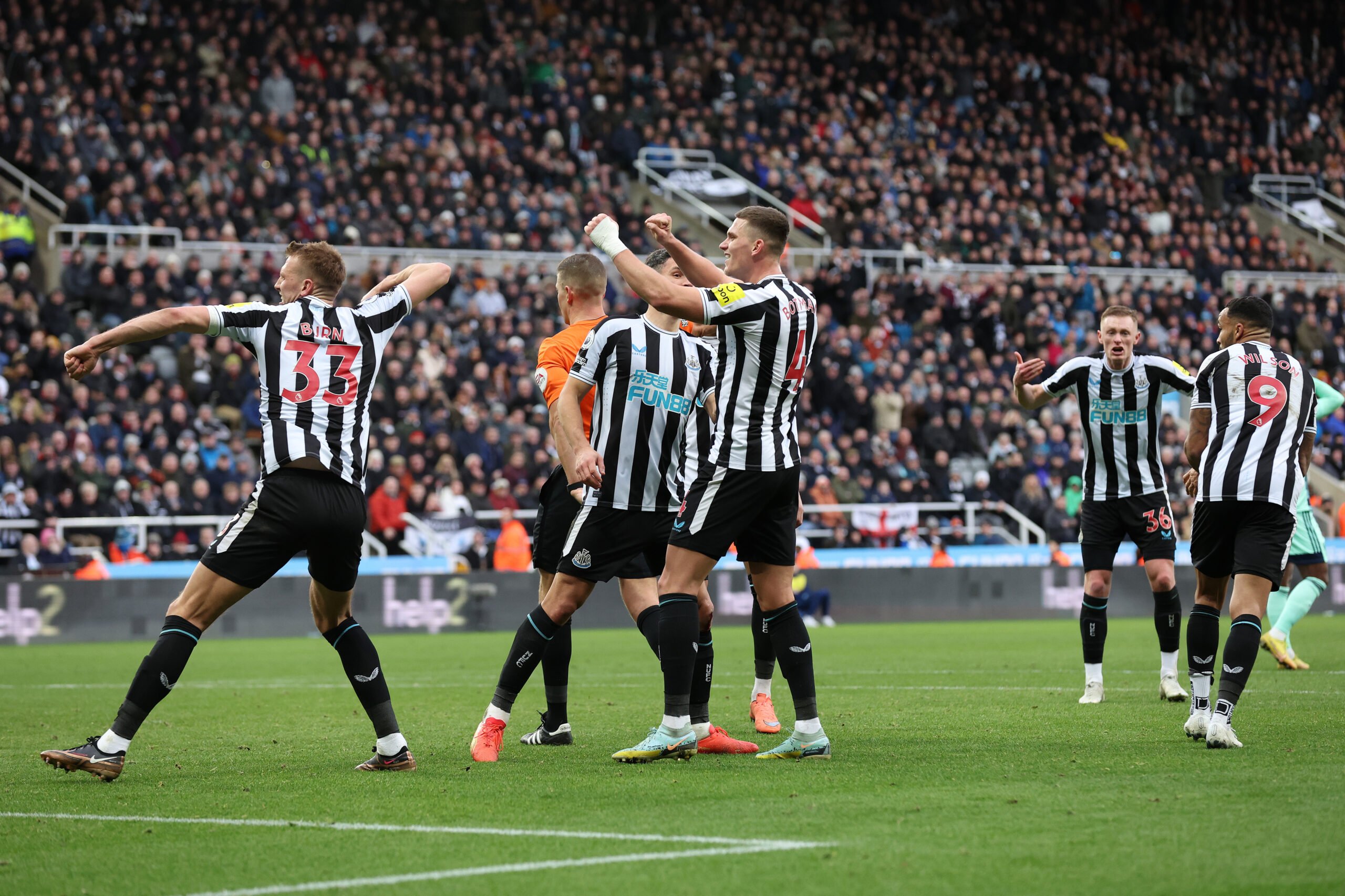 We’ve put together a few statistics to give you some insight into Newcastle’s amazing performance this season.

•‎ With their last 0-0 win at Crystal Palace, Newcastle have gone undefeated in six Premier League games in a row – Howe’s last net was opened by Southampton on 6 November.

•‎ Even more impressive, Newcastle have only conceded more than one goal per game twice this Premier League season, against Manchester City (3-3) and Liverpool (1-2) in August. Arsenal, which methodically eliminates all rivals in its path, was not allowed to score a single goal at all.

•‎ Newcastle are unbeaten in the Premier League for 15 straight games, the club’s longest streak in league history. After losing to Liverpool at the end of August – 9 wins and 6 draws. •‎ Newcastle last lost in a Premier League match in mid-September against Bournemouth. In the first half, Howe’s team conceded for the last time at the end of August – then they played with Wolverhampton.

•‎ Flawless defensive play is the key to Newcastle’s success this season. The season has already passed the equator, and the team conceded only 11 goals – the fewest in the league. Last year, Newcastle overcame this mark in the fourth round.

•‎ An important detail in the context of Newcastle’s performances in the last few seasons in the Premier League: the club is almost guaranteed a place in the elite for the next season. The last time Birmingham and Blackpool were relegated with 39 points in the 2010/11 season.

•‎ More good news for Newcastle: since the 1995/96 season, 89% of the teams that were in the top four after half the distance remained there at the end of the championship. Only 6% of them fell out of the top six.

•‎ Nick Pope is another factor in the sensational performance. The Englishman is confidently moving towards the Golden Glove: at the moment he has 12 clean sheets in the Premier League. Arsenal’s Aaron Ramsdale has three fewer clean sheets. Over the past 10 years, only goalkeepers from top 6 clubs have won an individual trophy – Pope has every chance to break an established tradition. 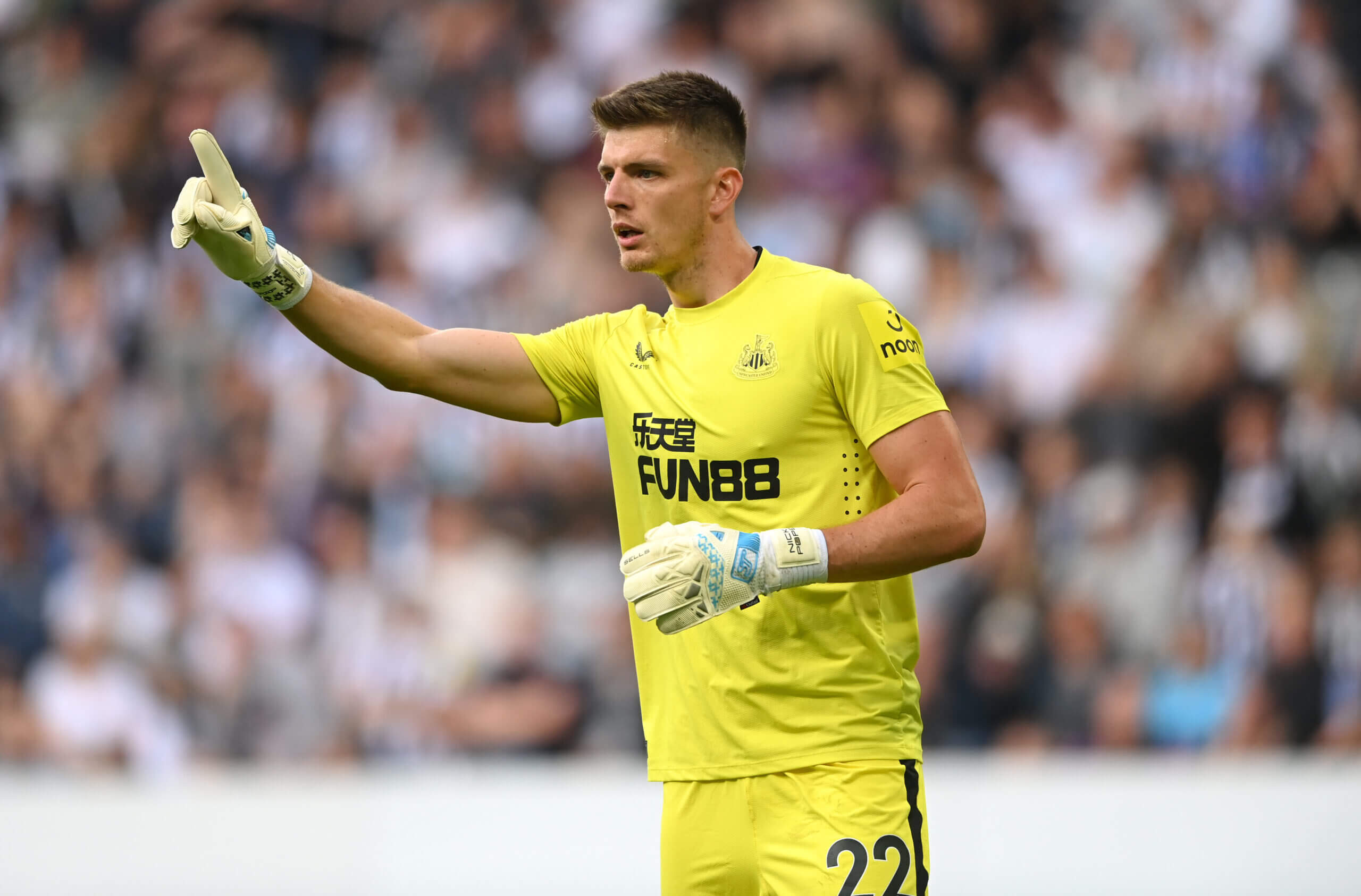 “We have improved since the beginning of the season and we are still adding,” Howe said after the victory over Fulham. The team has yet to grow. I am very pleased with the dedication of the players and what they have done, but the task is only getting harder.”

Newcastle defender Kieran Trippier agrees with the head coach: “We are absolutely happy with the position we are in. We have been working hard all season, but have not yet reached the final result. We can’t take our foot off the gas because this league is ruthless. We need to keep doing what we’re doing.”

If Newcastle manage to maintain their position until the end of the season, it will be one of the most amazing reboots in the history of the Premier League.