Inter goalkeeper Andre Onana has announced his retirement from the Cameroon national team at the age of 26. Onana accompanied his departure with a beautiful statement. 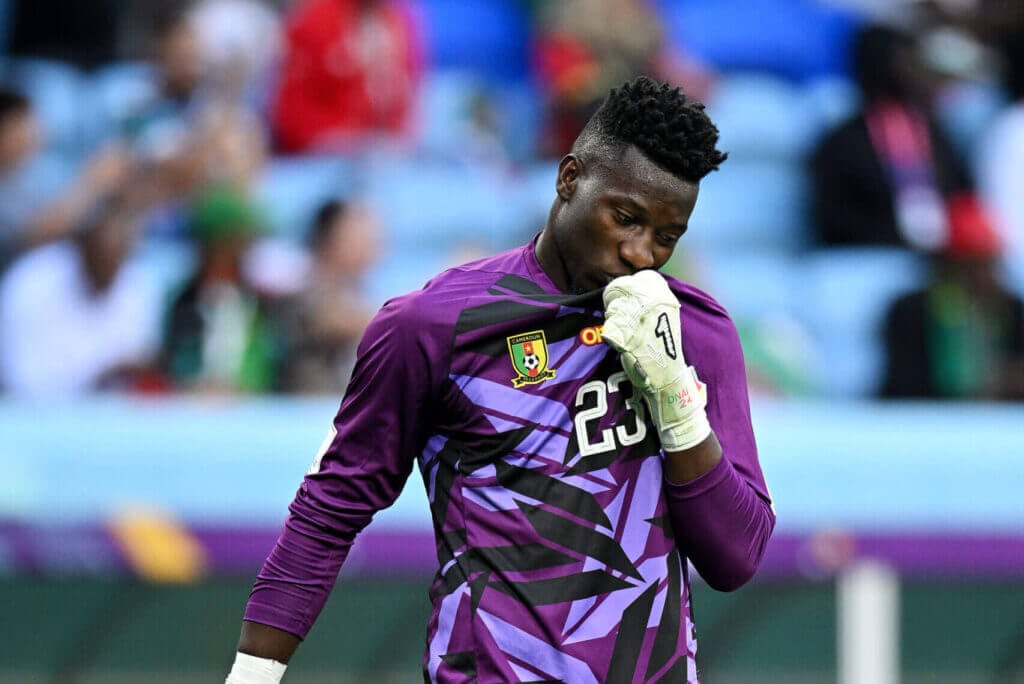 “It all started in my small village, where my family raised me from childhood in accordance with the values ​​that distinguish the Cameroonian people. I realized that love for my country is eternal and my commitment to it is non-negotiable.

I remember how the whole family watched the matches of the Cameroon national team. And only Cameroonians can understand what it means to watch the game of “indomitable lions.” It was then that I began to dream of one day wearing the football national team. And now, after endless hours of training, endless travel and a lot of perseverance, I can proudly say that I have fulfilled my big dream.

My feelings will never change. My Cameroonian heart will beat wherever I go. I will always fight to glorify Cameroon.

I will support the national team as a fan, just like more than 27 million Cameroonians do. I can only thank everyone who trusted me and believed in me,” wrote Onana.

The statement does not say a word about the reason for leaving the national team at such an early age for the goalkeeper. But she is.

At the 2022 World Cup, Onana played only one match – and then had a fight with the head coach of Cameroon because of the style of play and left the tournament

At the 2022 World Cup, Andre rode in the status of the first number of the Cameroon national team. In the first match with Switzerland (0:1), Onana played from whistle to whistle, but then something broke.

•‎ Fecafoot soon officially confirmed Onana’s suspension. “We inform you that, in accordance with the decision of the head coach of the Cameroon national team, Rigobert Song, footballer Andre Onana has been temporarily suspended from the team for disciplinary reasons. The Cameroon Football Federation reiterates the full support of the head coach and his staff in the implementation of the policy of avoiding disciplinary offenses and maintaining team cohesion,” the statement said.

•‎ Later came insiders. As Cope wrote, the goalkeeper decided to leave the location of the national team after a conflict with Song. The reason for the conflict between the football player and the coach was a different vision of tactics. Onana said that the coach’s ideas are far from his understanding of football. This dialogue created tension between André and Rigobert.

•‎ Journalist Fabrizio Romano added that the coach insisted on a more traditional style of play. Onana refused, stating that he had no intention of changing his style at Song’s request. The coach wanted to show his authority over other Cameroon players and told the goalkeeper that he would not play with Serbia. Samuel Eto’o, who heads the Cameroon Football Federation, tried to resolve the conflict between Onan and Song, but could not.

Just a few days after the incident, a video went viral on the network , where Onana plays football with ordinary amateurs in his native Cameroon. 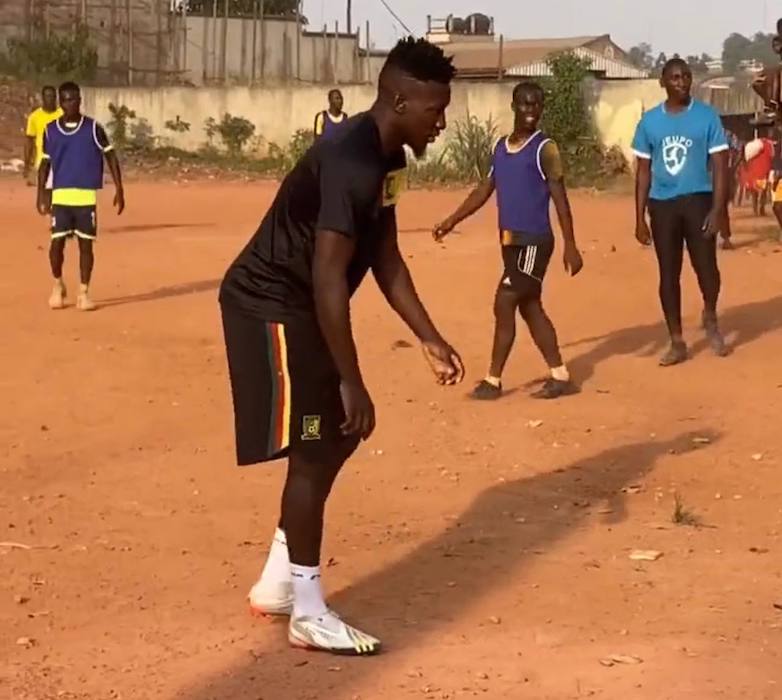 Onana played in the national team played an important role as goalkeeper-playmaker, but after his departure, the team’s results improved

After Onana’s departure, Vadim Lukomsky explained why this was a great loss for Cameroon. The main reason was that Onana acted as a goalkeeper-playmaker in the national team – he helped to promote the ball in a quality manner. In the match with Switzerland, he made 26 actions (they are also touches) outside the penalty area – this is a record in the history of World Cup statistics (since 1966).

Vadim wrote that the high position and involvement of Onana is the personification of the weakness of the Cameroonian central defenders with the ball. Nicolas Nkulu and especially Jean-Charles Castelletto, to put it mildly, do not pass very well. Onana simply took over some of their functions, which led to moments where Onana rises above the last defender (or one line) to fulfill his functions.

However, in the next two matches, in which the goal was defended by Davis Epassi, Cameroon showed a good result – they drew with Serbia (3:3) and beat Brazil sensationally (1:0). The game with the Brazilians generally became Epassi’s benefit performance – the 29-year-old keeper of the Saudi “Abha” made as many as 7 saves, becoming one of the main characters of the match.