Alex Pereira is the new UFC middleweight champion. He spent only four fights in the promotion, but he has never lost and has already taken the championship from Israel Adesanya. 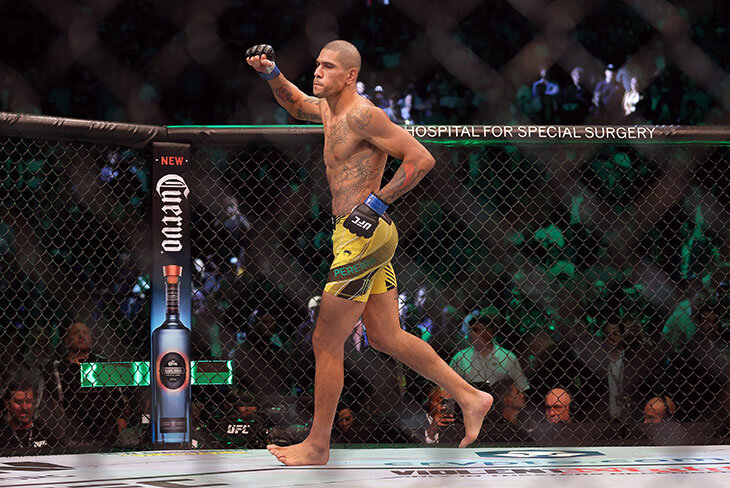 And now he brought the belt to his native Brazil. Check out the color: 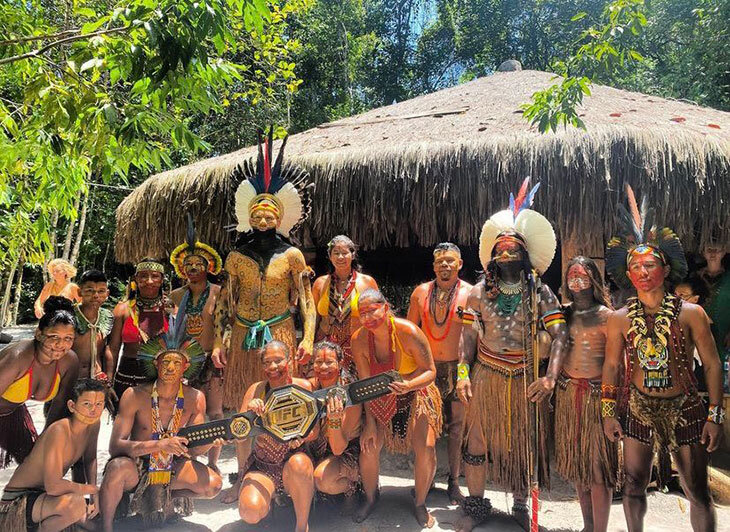 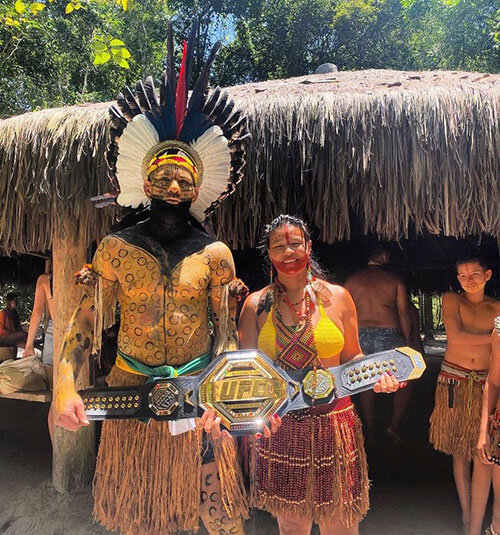 Pereira has the roots of the Pataxo tribe (population is about 12 thousand) from the state of Bahia. In the middle of the 20th century, it was persecuted and integrated into the general population. The tribe spoke the extinct language Pataxo, which was replaced by Portuguese, although some words have survived.

When Pereira first came to the kickboxing gym, he learned that his first teacher was of the same origin: “The same day I went home and asked my mother. She said that my grandparents were indigenous people. It made me feel confident. We wanted to revive my origins and indigenous culture.”

After that, Pereira plunged into the study of the pedigree: “There is nothing Brazilian-European and Brazilian-African about me. Both of my parents come from tribes that lived on this land before outsiders came to it. It so happened that when I got into the kickboxing hall, there were only such guys in it – purebred Brazilians.

Pereira appreciates the origin and cares about the preservation of the identity of the culture. For example, he knows how to shoot a bow – a traditional skill of the tribe. This has become a signature pre-fight gesture: “I performed the bow and arrow ritual. This was followed by an episode with local music. That’s how it all started.”

Now Pereira is even sparring with natives:

Pereira’s nickname is “Poatan”, which translates as “stone hand” and refers to archery. He uses the national image at press conferences – this was the case before the fight against Adesanya: a painted torso, a special headdress and attributes around the neck.

As an adult, going back to her roots helped Pereira beat her alcohol addiction and rebuilt her values. During the coronavirus pandemic, he traveled from Sao Paulo to Porto Seguro to help the locals with food: