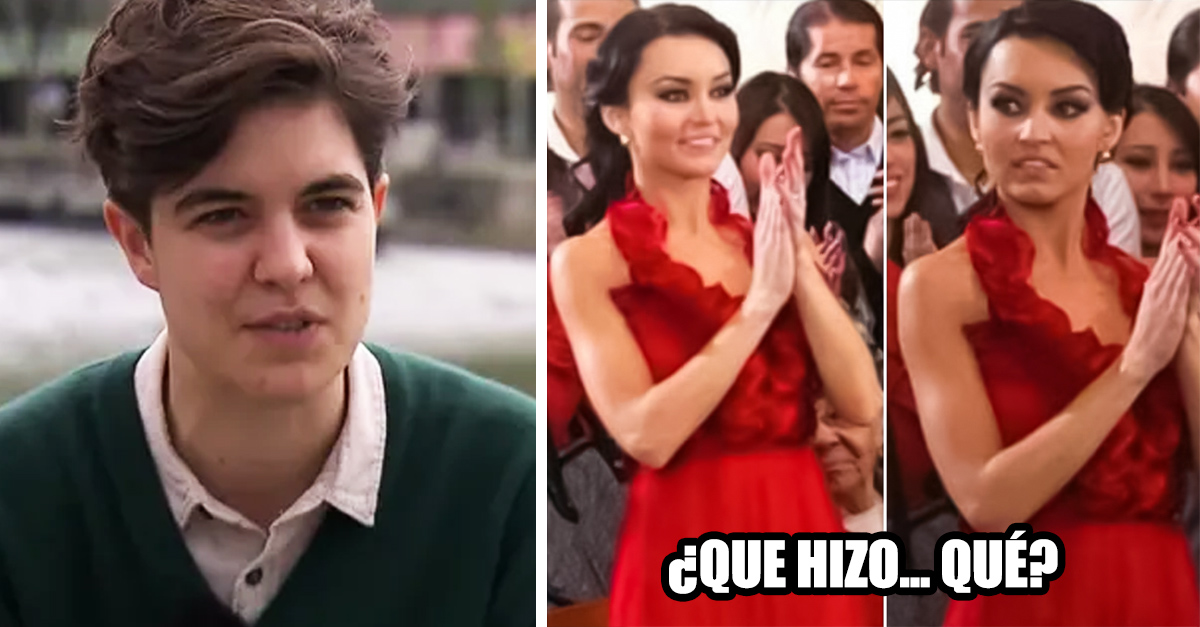 Marlene Engelhorn, 29, a German Language and Literature student in Vienna, Austria, shocked the world by giving up a $4 billion inheritance. The money would be given to her because she was the granddaughter of Traudl Engelhorn, one of the founders of the BASF company, the largest chemical company on the planet.

Traudl is ranked 687 of the richest people in the world, according to the magazine Forbes, and he wanted his granddaughter to inherit the profits made over more than a century. However, she Marlene said that she will give up 90 percent of the total amount.

Marlene says her decision is based on social justice and the fact that she doesn’t need that money. In addition, she does not want to be involved in the problem of maintaining an estate of that magnitude.

When Grandma told me everything that was going to be mine, I didn’t know what to do with it, but then I started asking people around me for advice, I talked to experts and I came to the conclusion that it shouldn’t be my decision what to do with my family’s money, for which I have not worked.

I really saw that I couldn’t be happy like that. If nobody invents, develops, manipulates, sells the products, then there is no profit. It is not a question of will, but of fairness. I have done nothing for this legacy. This is pure luck in the birth lottery and pure coincidence.

We need a redistribution of wealth, land and power and we need it to be a transparent and democratic process. For me, this means: taxes on wealth!

A fairer, safer and happier society is in the common interest of all. When we, the billionaires, speak, the decision makers, the media and the public listen and then we are aware of our responsibility. As someone who has enjoyed the benefits of wealth all my life, I know how skewed our economy is and I can’t keep sitting and waiting for someone, somewhere to do something. We have reached the end of the road when another 250 million people will be pushed into extreme poverty this year.

Marlene’s decision has divided the internet into two: those who believe that the young woman has let go of the opportunity to secure her future and those who support her decision.