To begin with – a summary of the previous episodes of this New Year’s series.

At the end of December, the RFU froze the transition to Asia for at least three months, it turned out that there was no urgent need for an iron decision right now (as they insisted earlier). By the evening of December 30, sober logic won over arguments in the spirit of “it’s better to play than not to play.”

“Unfortunately, the transfer of the RFU to the Asian Football Confederation is not a guarantee of the participation of our team in the selection for the World Cup. Only FIFA can give such a guarantee,” said RFU boss Alexander Dyukov. “There are also big doubts that Russian clubs will be able to take part in AFC tournaments this year, as we will not have time to complete the transition process before the start of the competition.” 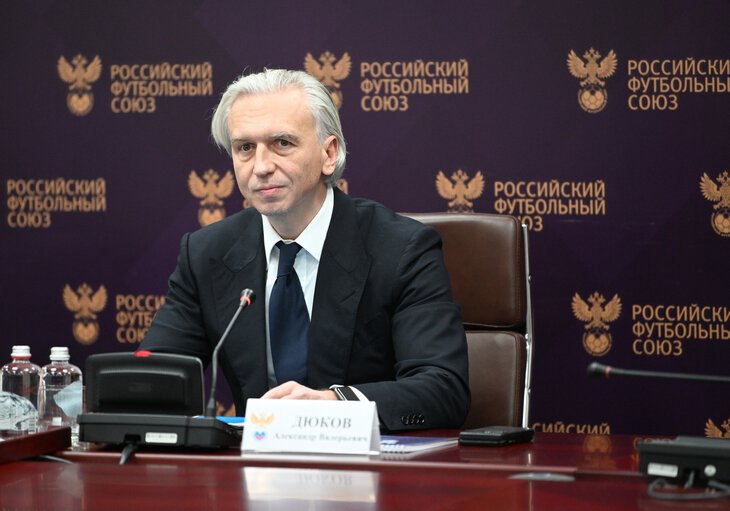 The priority now is to return to Europe (this is what the working group was created for), and not to go to Asia

The RFU announced the creation of a “working group” – usually this caricature phrase does not make any sense, but now it’s a slightly different story. This is not a gathering of veterans, but a group of managers who, theoretically, are able to draw up a normal working plan – not about moving to Asia, but about returning to Europe. The group will include representatives from UEFA, FIFA and even the IOC. No one reported about the participation of Asian representatives.

“The purpose of the working group is to develop proposals, measures and create a roadmap for the speedy return of Russian club teams and national teams to official international tournaments. It is assumed that the group will be formed immediately after the New Year holidays. We assume that the work of the group will last until April 1, 2023.

A preliminary agreement on the creation of a working group with UEFA has already been reached,” Dyukov said on December 30. 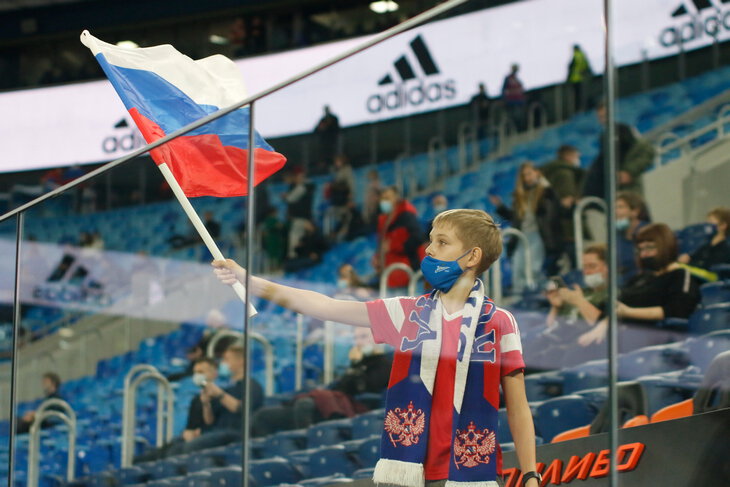 On January 10, RFU Secretary General Maxim Mitrofanov confirmed that the RFU is in touch with UEFA.

“UEFA is helping to form a working group,” Mitrofanov said. – We gave proposals for candidates from the RFU. Communication with FIFA and the IOC was, this week should decide on the composition. The process is complex.”

Is there an option to return to European competitions and international tournaments? Seems to be yes

UEFA is not interested in Russia’s departure, Ceferin implicitly made it clear when he did not recommend the RFU to move to Asia. By participating in the working group, he emphasizes that a return is possible. 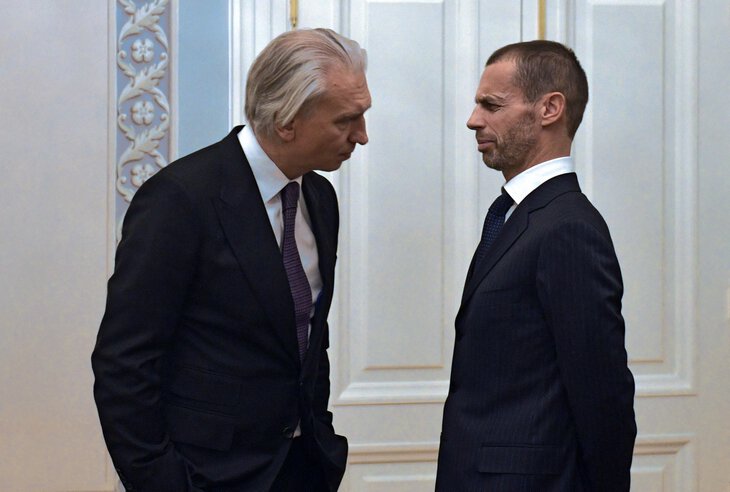 In addition, according to the President of the RFU, FIFA is also interested in the return of Russian football.

But so far there are too many inputs to maneuver between. The RFU is waiting for a clear plan: when a return is possible and under what conditions. Maybe we will talk about performances under a neutral flag and in neutral arenas.

Obviously, there is no simple answer to the question of how to return Russian football to the UEFA and FIFA system. But there seems to be a mutual desire to find a compromise. And if everything depended only on the football authorities, then he would definitely be found.

Why is the IOC here?

Perhaps the IOC can be seen as an intermediary between football and diplomacy. At the end of 2022, relations between the International Olympic Committee and Russia warmed up a bit. There were several encouraging statements from both sides. 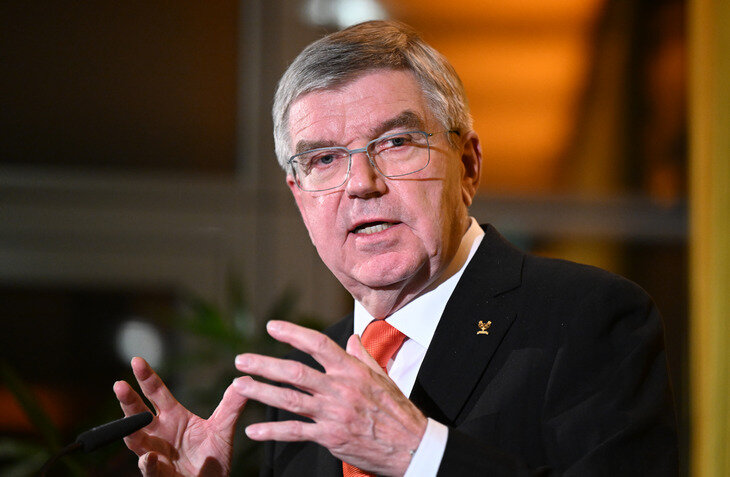 Confused from the head of the IOC Thomas Bach:

“In addition to sanctions, we have had to take protective measures to ensure the integrity of international sports competitions.

This led the IOC to oppose the mission of uniting the whole world in competition, as we had to ban athletes from participation on the basis of their passport alone.

Fortunately, during this time there have been many encouraging statements and statements from a number of individual world leaders supporting our unifying Olympic mission.”

And from the Minister of Sports of Russia Oleg Matytsin:

“A reasonable position is already visible. It has been repeatedly stated by the leadership of the IOC. The latest summit, which took place in Lausanne in early December, shows that our, let’s say, international partners are also looking for a way out of this virtual impasse, when Russian sports are blocked.” 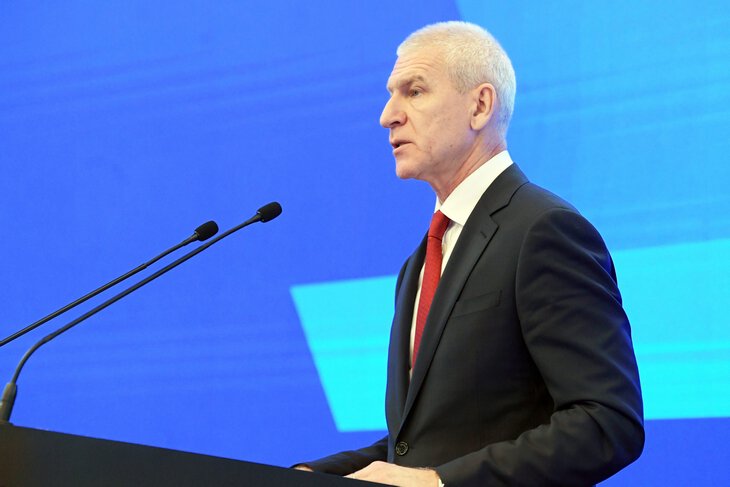 In early December, the IOC supported the idea of ​​admitting Russian athletes to the qualifying competitions for the 2024 Olympics, which will be held by the Olympic Council of Asia (OCA).

Perhaps the statement of the US National Olympic Committee, which advocated the participation of Russian athletes in the 2024 Games, helped soften the position of the IOC: “It may be unpleasant to realize, but the exclusion of Russians throws us back. Their return is really important for the [Olympic] movement,” said the head of the NOC, Suzanne Lyons.

Along the chain, this position has reached UEFA.

Involving all the big sports organizations in the working group is important for synchronization – so that nothing has to be replayed later.

Ummm… And what’s next? 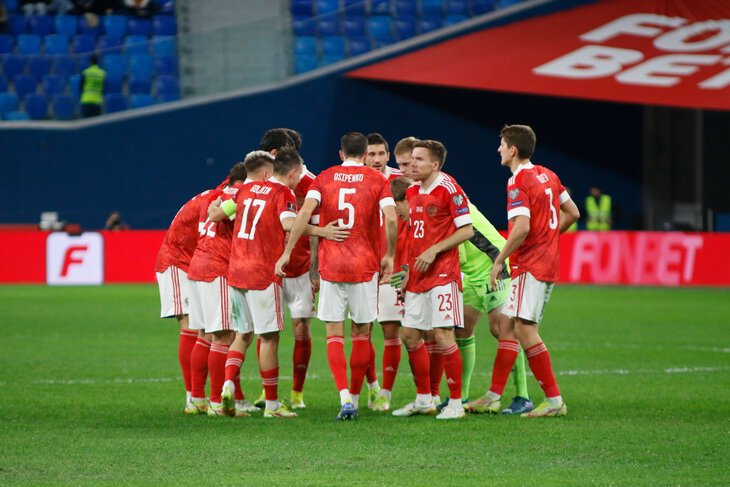 The RFU has set a deadline for approving the plan – the end of March. And here there are two options.

1. A compromise is found, and then Russia receives clear guarantees of return under certain conditions.

2. There is no compromise, and the RFU is turning towards Asia again. And here both abrupt decisions (an express entry into the ACF) and a new delay are possible. The Asian selection for the World Cup starts in the fall. Draw dates have not been officially confirmed.