According to Bernabéu Digital, Barça called the footballer several times to make him change his mind.

Xavi even spoke with the striker, who finally opted for the white proposal

Endrick has been one of the big names in the transfer market in recent months. The striker, noted as the great pearl of Brazilian football, was followed by several clubs, including Madrid and Barça, who disputed his incorporation until the last minute. The outcome, as it already happened with the cases of Vinicius and Rodrygo, has been his transfer to the white team. 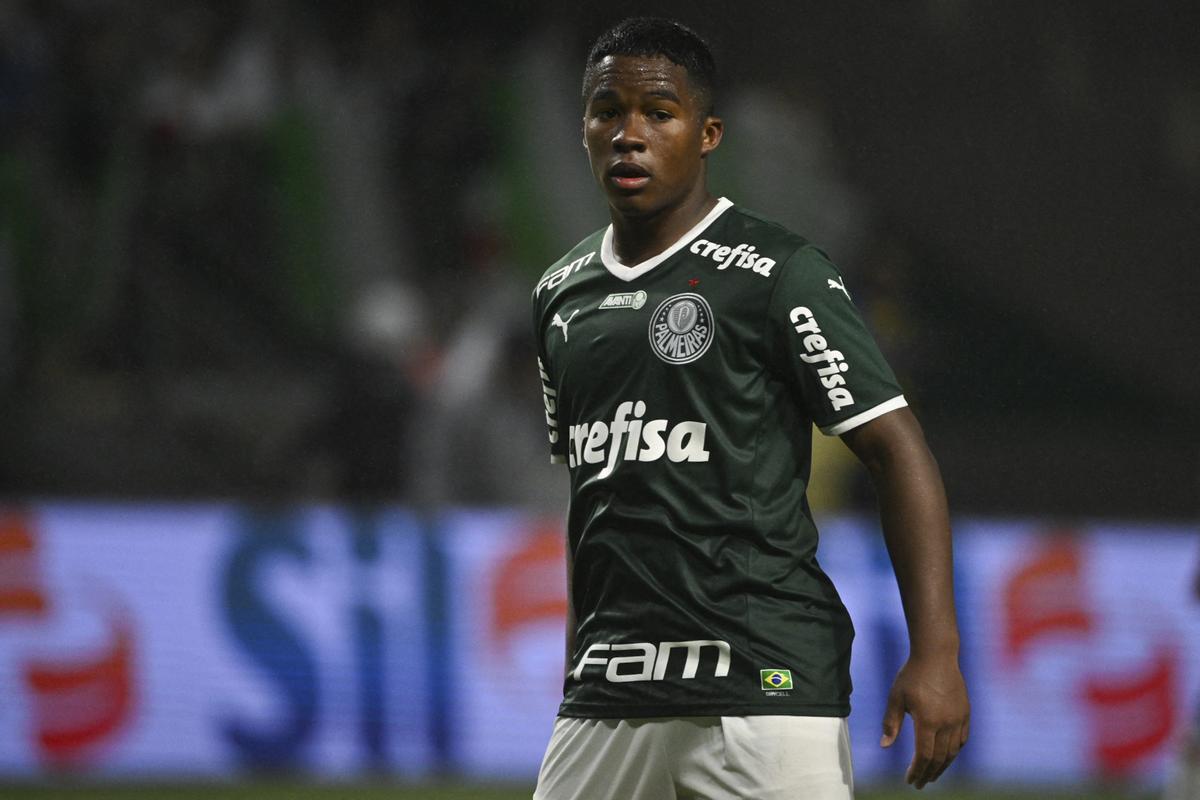 The ‘Bernabéu Digital’ portal explains how the process went and Barça’s latest attempts to sign him up. According to this portal, up to three times the Catalan team tried to stop the signing of the Brazilian by Madrid. The last attempt would have been through Xavi, who called the footballer directly to talk to him about the Barça project.

It is a maneuver that Barça is using to decant some signings. A strategy that worked in cases like Pablo Torre, since the midfielder had other proposals, one of them, Madrid, offered by Castilla.

That same day, according to these reports, the striker did not give Xavi a definitive answer, but his agent did. The answer was negative, because Endrick had already decided that he was opting for Madrid.

The forward will follow in the footsteps of Vinicius and Rodrygo: he will sign with the intention of starting with the first team, but he could also participate with Castilla as the first two did in their day.