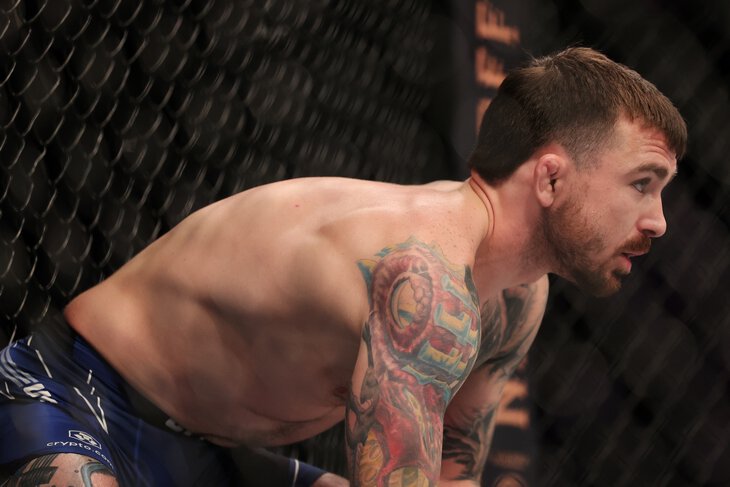 On November 5, 2022, Derrick Minner fought Shayilan Nurdanbek on the main card of UFC Fight Night 214. The fight ended quickly: Nurdanbek knocked out Minner at the beginning of the second minute. On the opening, Minner fired twice with his left foot and began to wince in pain. And Nurdanbek easily transferred the injured opponent to the canvas, where he scored with elbows, forcing the referee to stop the fight.

Derrick was on a two-game losing streak, and another setback was no surprise. And injuries happen all the time in the UFC, especially when fighters kick and the opponent blocks. Only the fact that Minner almost immediately repeated the blow with his sore leg could alert, but this is also understandable.

However, it soon became clear that the fight could be negotiated. The bookmakers were the first to give a signal – a few hours before the start of the fight, the players suddenly became more active. They began to bet so much on Nurdanbek’s victory in the first round that some bookmakers took the fight off the line.

Details soon emerged. It turned out that the MMA community was discussing that Minner was injured in training and was not ready for the fight. And given that his coach, James Krause, is well acquainted with the world of betting and regularly posted betting tips on social networks, everything became doubly suspicious.

Minner entered the fight with an injury and kicked twice with a sore leg: he was kicked out of the UFC, and his coach’s license was suspended. The FBI is now on the case.

At first, the UFC ignored the accusations, excluding the possibility of an injured fighter entering the octagon. But on December 3, it became known that all fighters of James Krause must change halls if they want to stay in the UFC. The promotion launched an investigation into a possible match-fixing.

In an email, UFC Commercial Director Hunter Campbell announced to the fighters that Krause’s trainer’s license had been suspended. All fighters who are somehow connected with him will not be allowed to compete in the UFC until the investigation is completed. 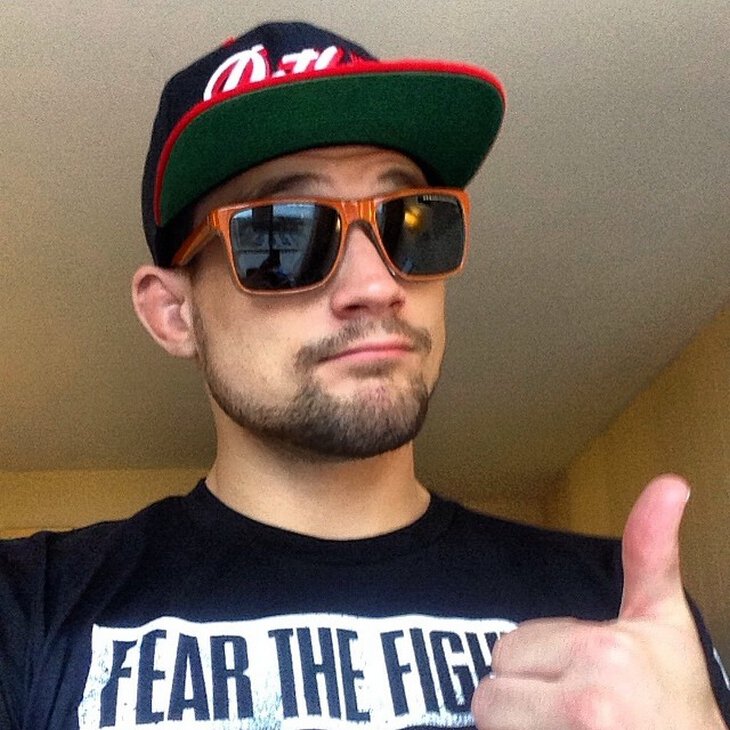 Also, the UFC management released Derrick Minner from the contract. The reason is simple – he is suspected of not reporting his injury, and in the first seconds of the fight he deliberately aggravated it in order to lose.

At a meeting of the Nevada State Athletic Commission, which took an interest in the case, Deputy Attorney General Joel Becker and Executive Director Jeff Mullen confirmed plans to punish Minner if found guilty. According to them, the fighter hid the injury that occurred during training and “had an impact on the betting lines.”

Clearly, Minner’s career in the UFC is over. Now he will fight for the right to remain in professional sports, like his coach. After all, Krause is not only an ex-UFC fighter and trainer at the Glory MMA & Fitness gym, but also a businessman. James has his own podcast where he gives betting tips and breaks down fights, a Discord chat for subscribers, and a paid group. For James, sports and betting in bookmakers are the main income.

At the same time, in 2022, the UFC announced that the fighter, his coach and relatives should not bet on his fights – even through third parties. Therefore, now Krause is one of the suspects, because he could not have known about Minner’s injury. And it is possible that the coach decided to earn extra money on this.

The case became so serious that the FBI took over. Now his employees are collecting information about the fight, because unknown people bet a large amount on Nurdanbek’s victory in the first round. Obviously, the investigators will look for the connection of the players with Krause. If the coach’s involvement in the scam is confirmed, he will face serious problems – at least he will have to forget about working in MMA.

And this is sad, because James was considered a thoughtful young coach who was good at sorting out opponents – for example, he trained ex-UFC champion Brandon Moreno, as well as many other fighters.