Portuguese Bruno Fernandes sent the ball into Ederson’s goal, but the touch judge raised his flag, signaling offside. However, after communicating with the main side, the decision was changed – Stuart Ettwell pointed to the center of the field. But first things first.

Midfielder “United” Casemiro was with the ball in midfield when he saw the charge of Marcus Rashford. City’s defenders managed to catch the forward in an offside trap, withstanding a high line.

Rashford obviously realized that he was in an offside position, so he decided not to touch the ball, but simply to accompany it. Obviously, he influenced this episode, that is, the offside was passive, but actively participated in the moment. 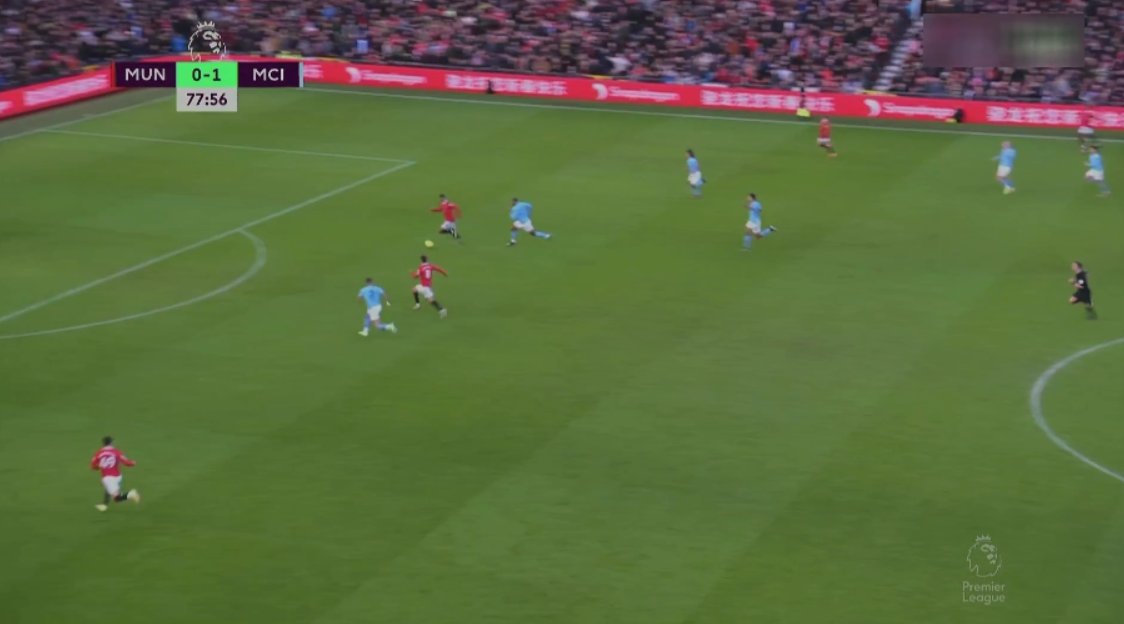 Rashford blocked the City defender with his movement and allowed Bruno Fernandes to run to the ball. Ederson came out to intercept, but the Portuguese circled the goalkeeper with a strong blow.

A player in an offside position when a team-mate plays or touches the ball shall only be penalized if he is actively involved in the game:

− interferes with or has the ability to play the ball by clearly blocking line of sight, or is clearly trying to play a ball that is nearby when that action touches an opponent;

− Performing an obvious action that clearly affects the ability of an opponent to play the ball. 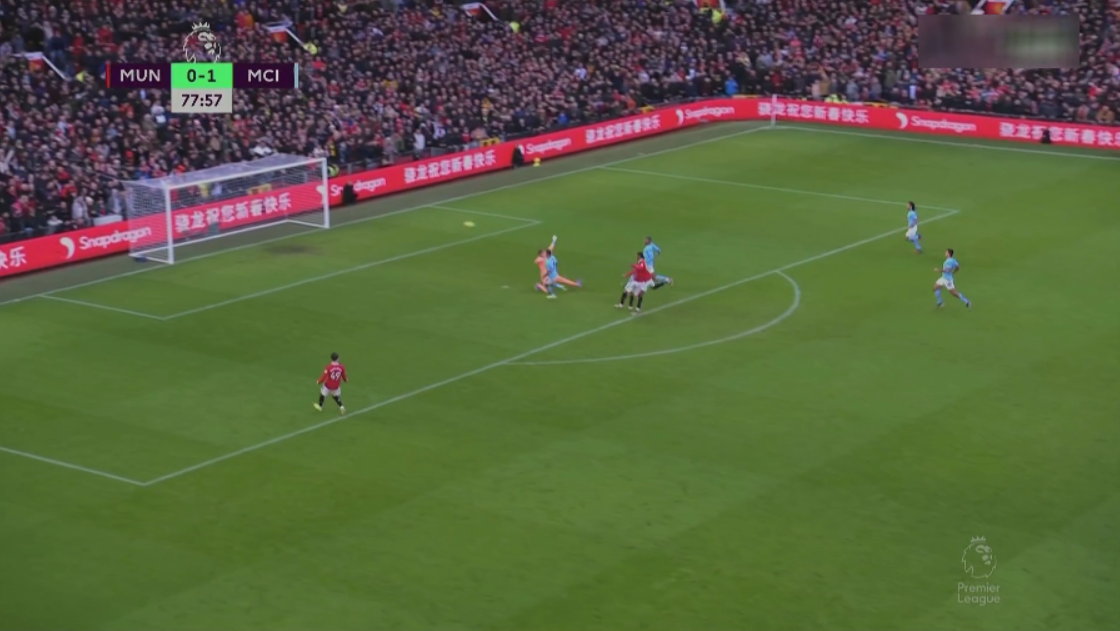 Stuart Attwell basically played a bad match. From the first minutes, he increasingly raised the degree on the field, leaving without warning those fouls that deserved it. The referee reached its apogee at the moment with the decision to count Bruno’s goal