Barcelona put on a show in the 1/16 finals of the Spanish Cup: the match with the modest Intercity from the third league turned out to be action-packed.

Who would have thought what it would turn into when Ronald Araujo scored already in the fourth minute. Barça came out with the main squad, frankly substitutes – perhaps only goalkeeper Iñaki Peña and midfielder Pablo Torre.

The Catalans were calmly leading until the 59th minute – and in the last half hour it started spinning.

Thanks to 21-year-old midfielder Oriol Soldevil. The young Spaniard equalized after a corner. 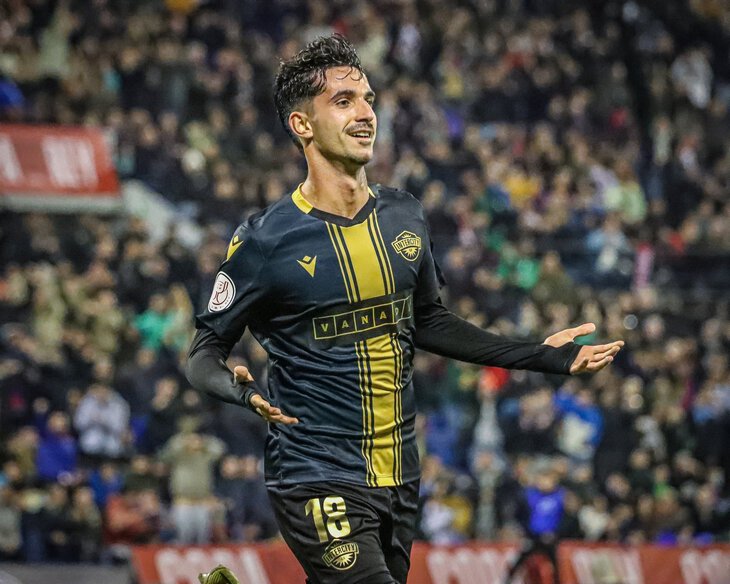 Three times Barca led – and three times received from a guy who is no-name to everyone except Barcelona itself(more on that below).

So Intercity dragged the top opponent into extra time, but they couldn’t win back there: Ansu Fati scored on the 104th – there was no answer.

Barca scored three of her own pupil. He was released free of charge in 2020

Oriol Soldevil is not only a pupil, he was even born in Barcelona. Now he is a left winger, quite tall – 185 cm.

From 2018 to 2020, Oriol trained at the Barcelona academy: “I was Coulet and a member of the club since childhood,” he later said. 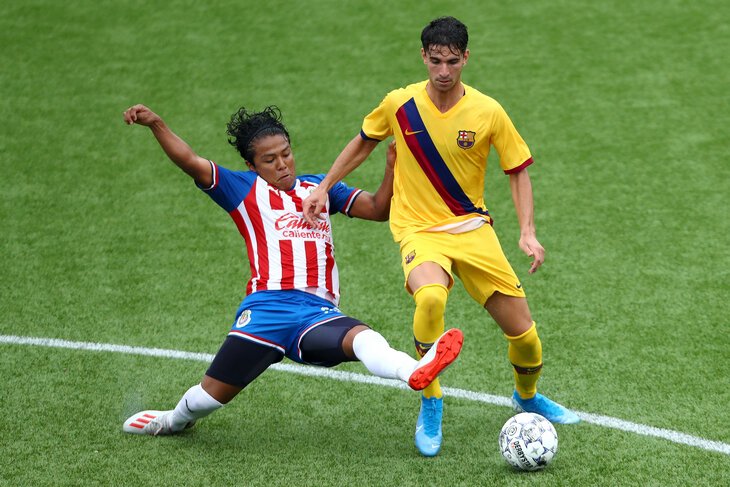 AfterSoldevila went to the Birmingham reserve for free – he was not needed. There he played for the U23 team, enough for a contract with a place in the adult team, but only in the modest Intercity. So he got a chance to play with Barcelona and took advantage of it beautifully.

Before the important game, there was more attention to Soldevil than usual, the guy even talked about his diet: “For breakfast, peanut butter and banana toast. After a morning workout, I ate some protein, ”you can remember the formula for success.

In this Spanish Cup draw, Oriol played 13 minutes against Atlético Cirbonero (1:0) and 72 against Mirandes (he even scored). And in the third Spanish division he has 17 matches – there is only a goal and two assists. Soldevil was used more as a joker off the bench, playing only 575 minutes in the league. Against this backdrop, Barcelona’s hat-trick is an even bigger surprise..

“Intercity” – what kind of club is this? Created only five years ago, already entered the stock market 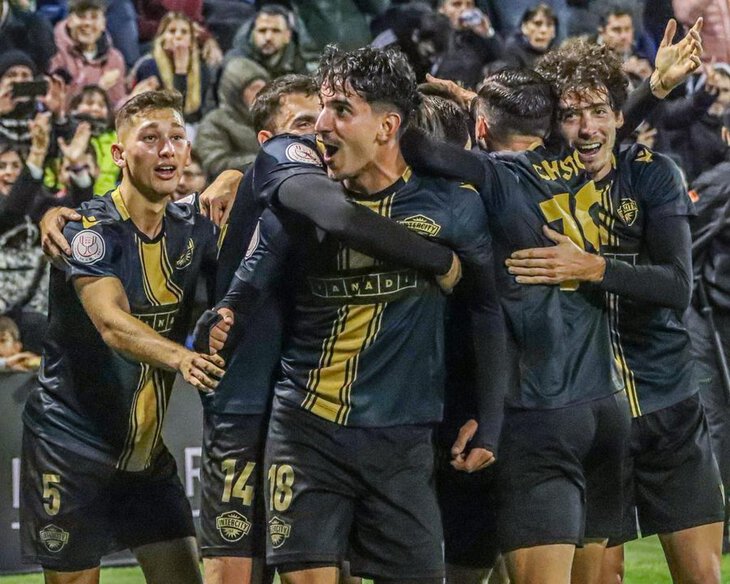 Barcelona played this show match in Alicante. Surely the first association with this place is the Alicante team of the same name, which flashed in the Segunda and cup tournaments. But such a club was disbanded in 2014.

ANDIntercity was created in 2017. I had to start with the regional championshipfrom the Valencian community, because the club really appeared from scratch – the starting step was passed on the first attempt in the 2017/18 season.

In the summer of 2018, they wanted to merge the club with Novelda in order to immediately take a place in the third division. But the Spanish Football Federation did not allow it due to inconsistency with geographical norms: cities 28 km from each other are too far.

Eventually Intercity has only strengthened its unique positioning: the owners characterize the project as a football startup. Techno-businessmen Salvador Marti and Javier Mira caught fire with the idea – they are developing FacePhi, a face recognition company. They decided that a business project in football could be built like this: since October 2021, Intercity shares have been available on the stock market – this is the first example in Spain.