Friends, 2022 is coming to an end, which means it’s time to sum up its results. We’ve been following the National Hockey League for 12 months and bringing you a lot of content, and now is the time to highlight the best. If you have been subscribed to our channel for a long time, then you know that at the end of each year we sum up the best players of the past 12 months –from Christmas to Christmas.We took into account the second half of the last regular season, the playoffs and all those matches that were already played this season. The year 2022 will not be an exception. You are on the SportTalk channel and these are the TOP 10 most productive players of this year. Before watching, do not forget to subscribe to us, it will be interesting, let’s go.

In tenth place is one of the leaders of the championship “Colorado” Nathan McKinnon. The year turned out for the Big Mac turned out to be shock, smooth and truly leadership. Not only was McKinnon good at the end of last season, but he didn’t get lost in the playoffs, scoring 24 points and making a significant contribution to the overall success of his team. But this season, things are not going so smoothly for Nathan, remember at least an injury in early December, due to which he will miss about a month. In total, in 2022, McKinnon scored 50 grandmaster goals and scored a total of 122 points. 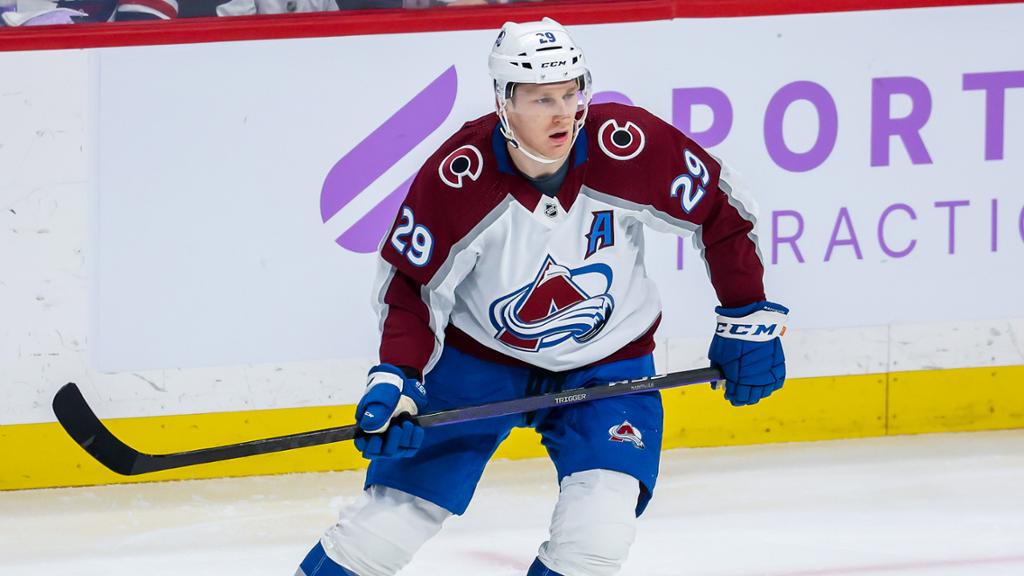 Line above the first Russian in the selection – Kirill Kaprizov. Our striker immediately fell in love with the fans and, most importantly, was able to avoid the syndrome of the second season. Even in a not very successful playoff for Minnesota, Kaprizov scored 7 goals in 6 games, and this season he has already shot 43 points. In total, in 2022, Kirill scored 123 points, showing the smallest gap between goals and assists – 61 + 62. By the way, only one person has thrown more than Kaprizov in the NHL this year, but more on that later. 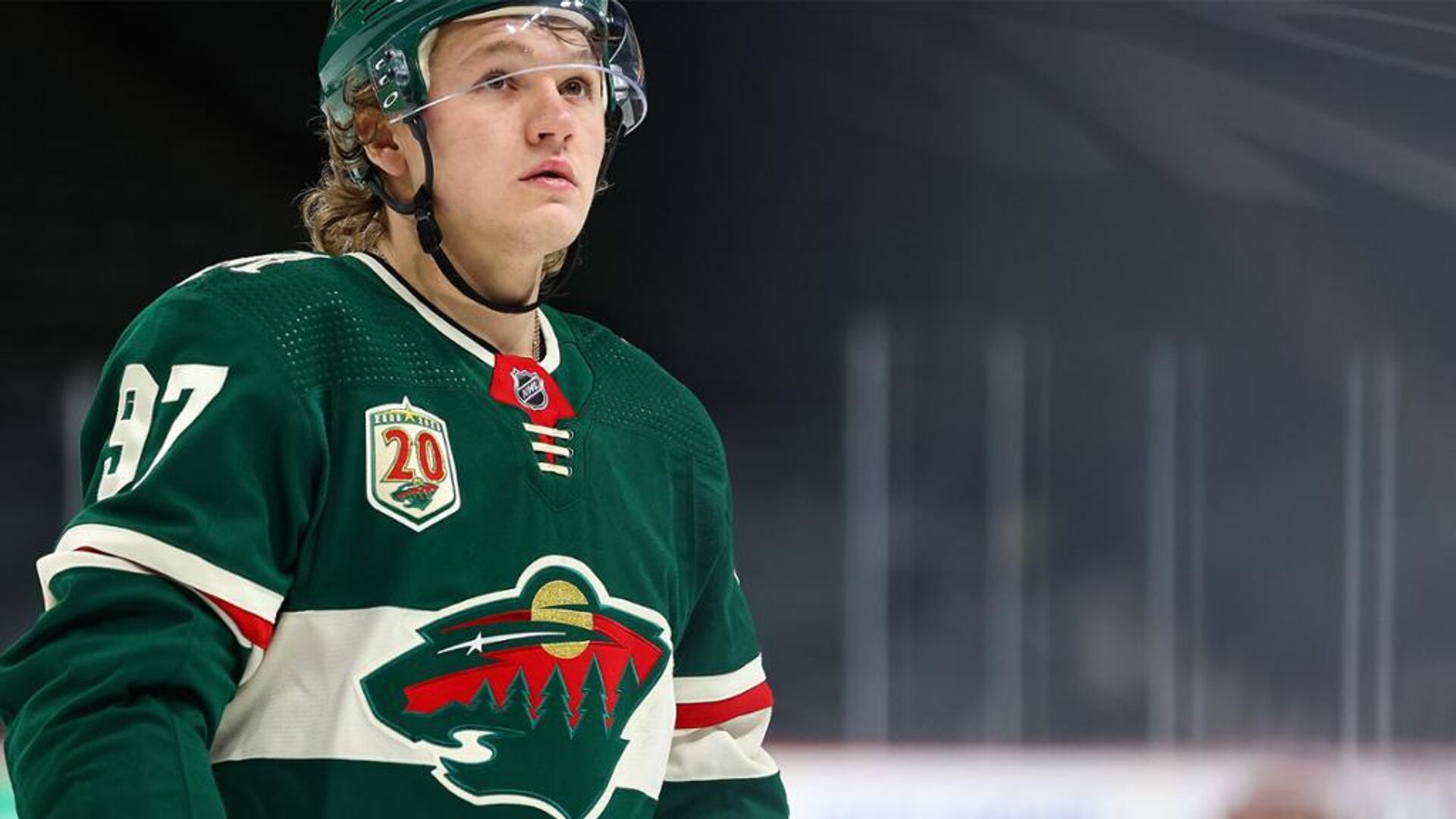 In eighth position is the star of Toronto, and this is not Auston Matthews, but Mitch Marner. This season, Marner swung almost to the record of the 21st century, in the number of games in a row in which he scored points. However, Mitch was 4 matches short of the record and stopped at 23 games. In the playoffs, Mitch did not perform well, like the rest of Toronto, but for the second half of last season he was in the top 5 scorers of the League. In total, Marner scored 124 points for the year, while scoring only 41 goals – this is the lowest figure in our ranking. 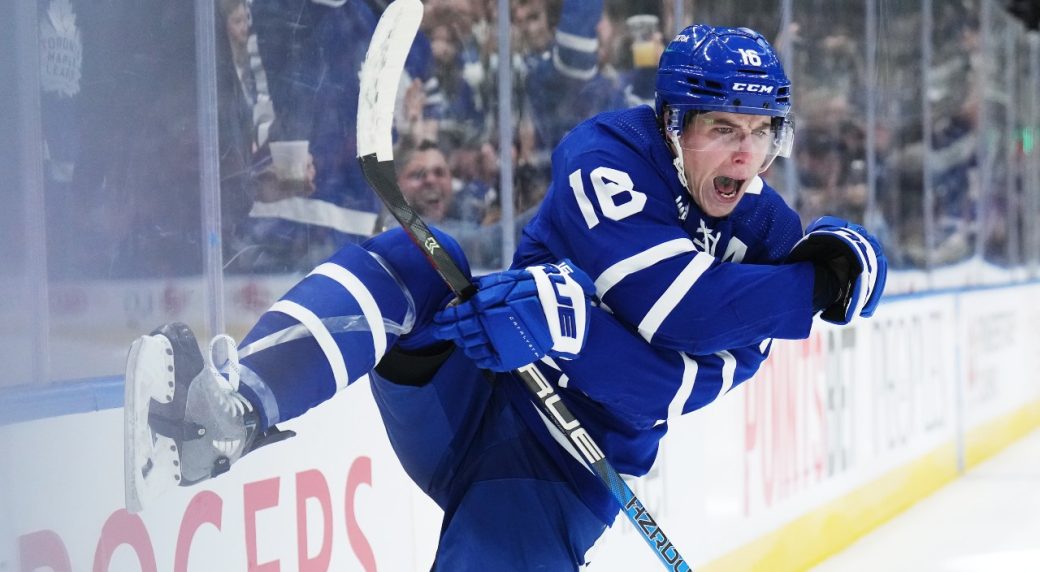 Seventh place goes to the newly shining Steven Stamkos. With a series of injuries and omissions, we even forgot a little that the Canadian is capable of being a super-scorer. This season, Stamkos made it to the 1,000 career points mark, and we made a separate video about it – check it out here . Stephen was Tampa’s top scorer in the second half of last season, scored 19 points in the playoffs, but could not lift the third Cup in a row. In 2022, the captain of the lightning scored a total of 128 points – the best comeback of the year! 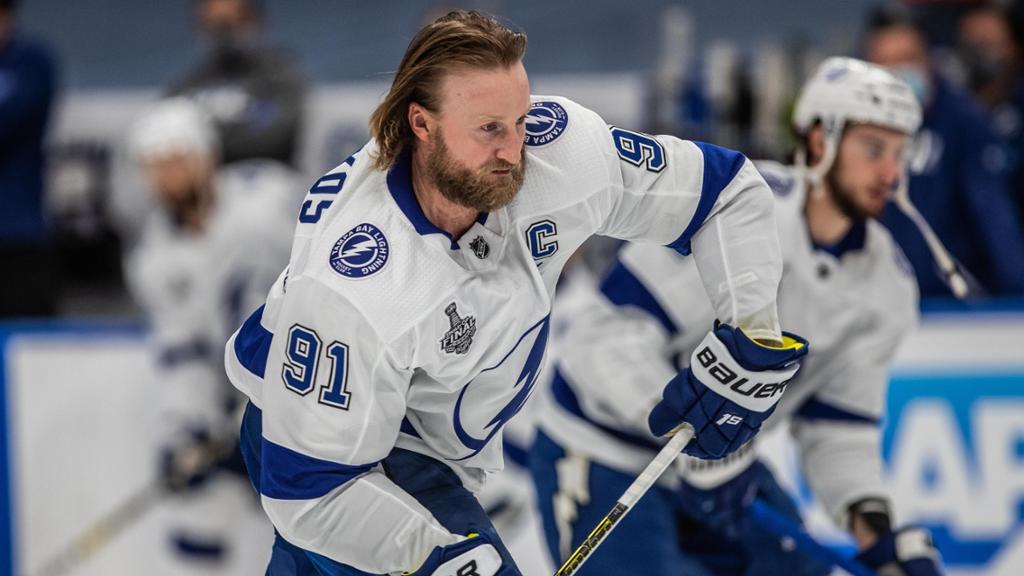 The sixth position goes to Mikko Rantanen, who again overtook MacKinnon in 2022. Without much media attention and without amazing goals in cuts, Miko has been confirming his leadership in numbers for the past year in a row. They scored equally with Big Mac – 50 goals each, but the Finn turned out to be stronger in assists. In addition, he became one of the leading scorers of the playoffs for Colorado with 25 points, although he even got into the top disappointments at the beginning of the draw. In general, another shock year for Rantanen, during which he scored a total of 129 points. 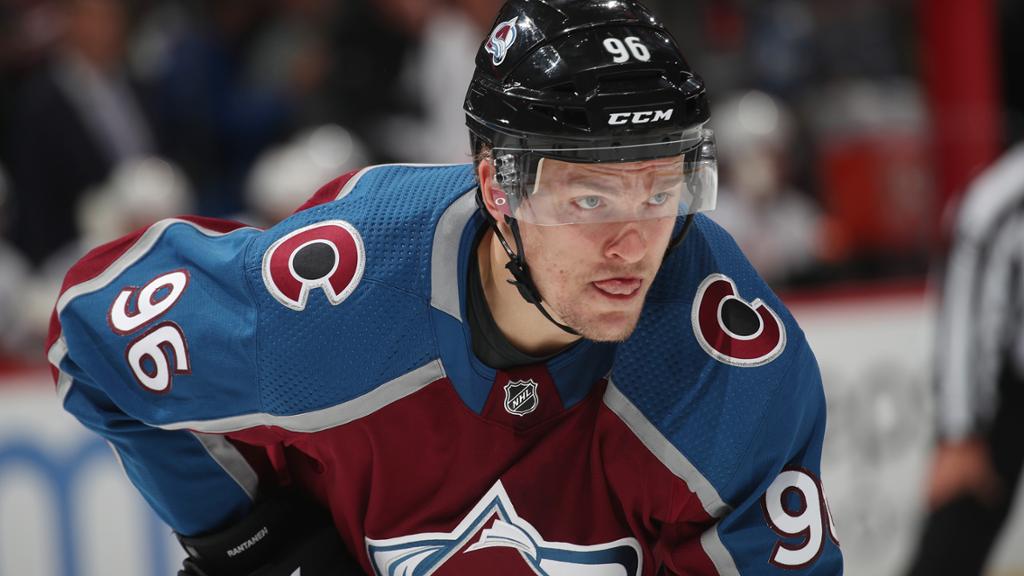 The top five is opened by Matthew Tkachak, who in 2022 has finally turned from just a strong player into one of the most productive forwards in the League. Let’s take into account that Calgary did not advance very far in the playoffs, and there Matthew scored only 10 points, but in the regular season he was unstoppable. In the second half of last season, he was in the top 3 scorers in the NHL, and now, after the trade from Calgary, he continues to show the highest level with 40 points. Unlike, by the way, from Jonathan Huberdeau. Crazy year brought Matthew 131 points in the piggy bank. 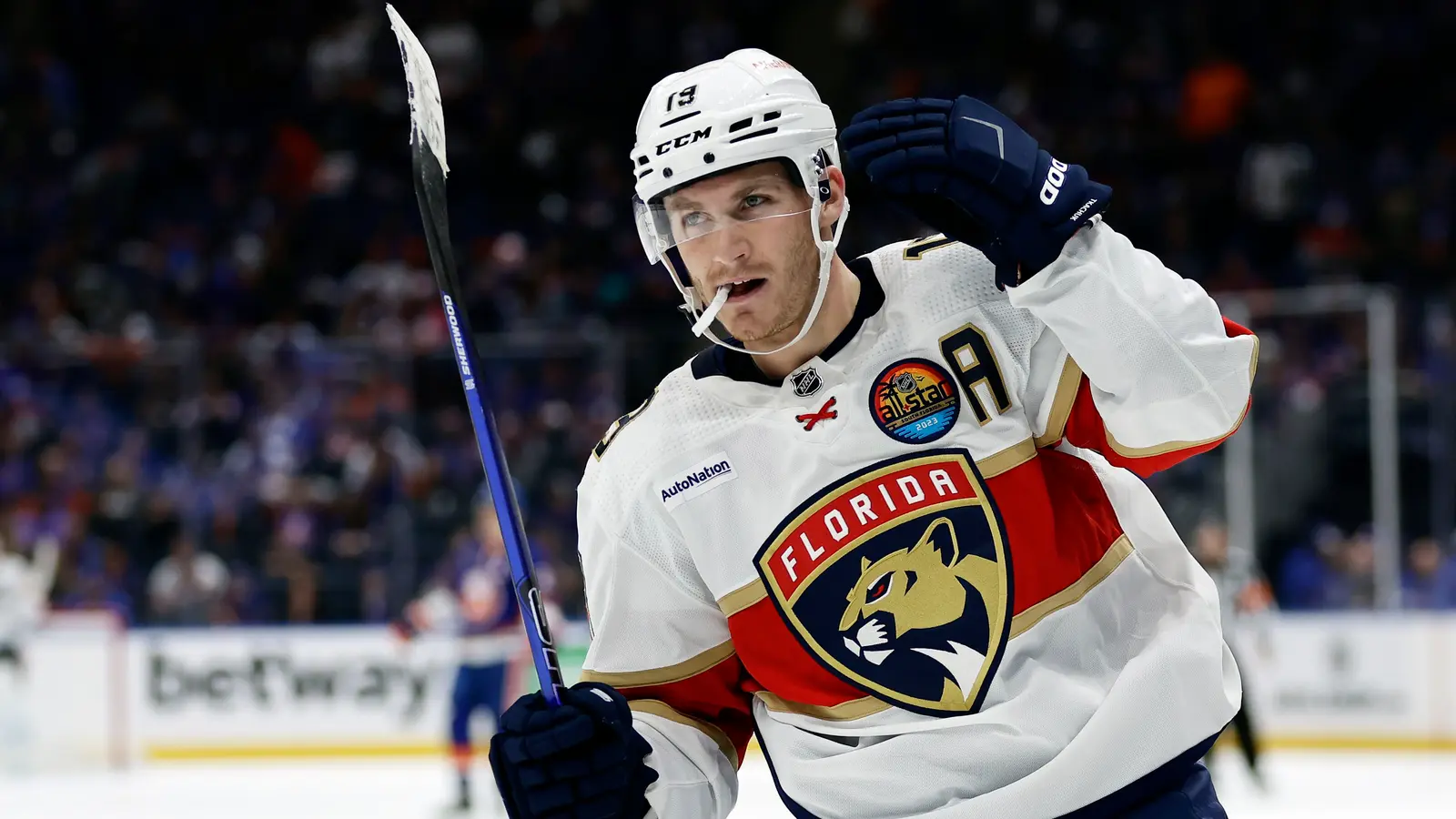 The fourth position now goes to Columbus forward Johnny Goudreau. It has been known for a long time that baby Johnny is a super scorer, but he was able to cross the mark of 100 points for the season for the first time only in the last hockey year. In addition, in the second half of the regular season, he was the sole leading scorer in the NHL. Throw in another 14 playoff points and 34 points this season after moving to Columbus. For 2022, Johnny shot 133 points – incredible numbers. 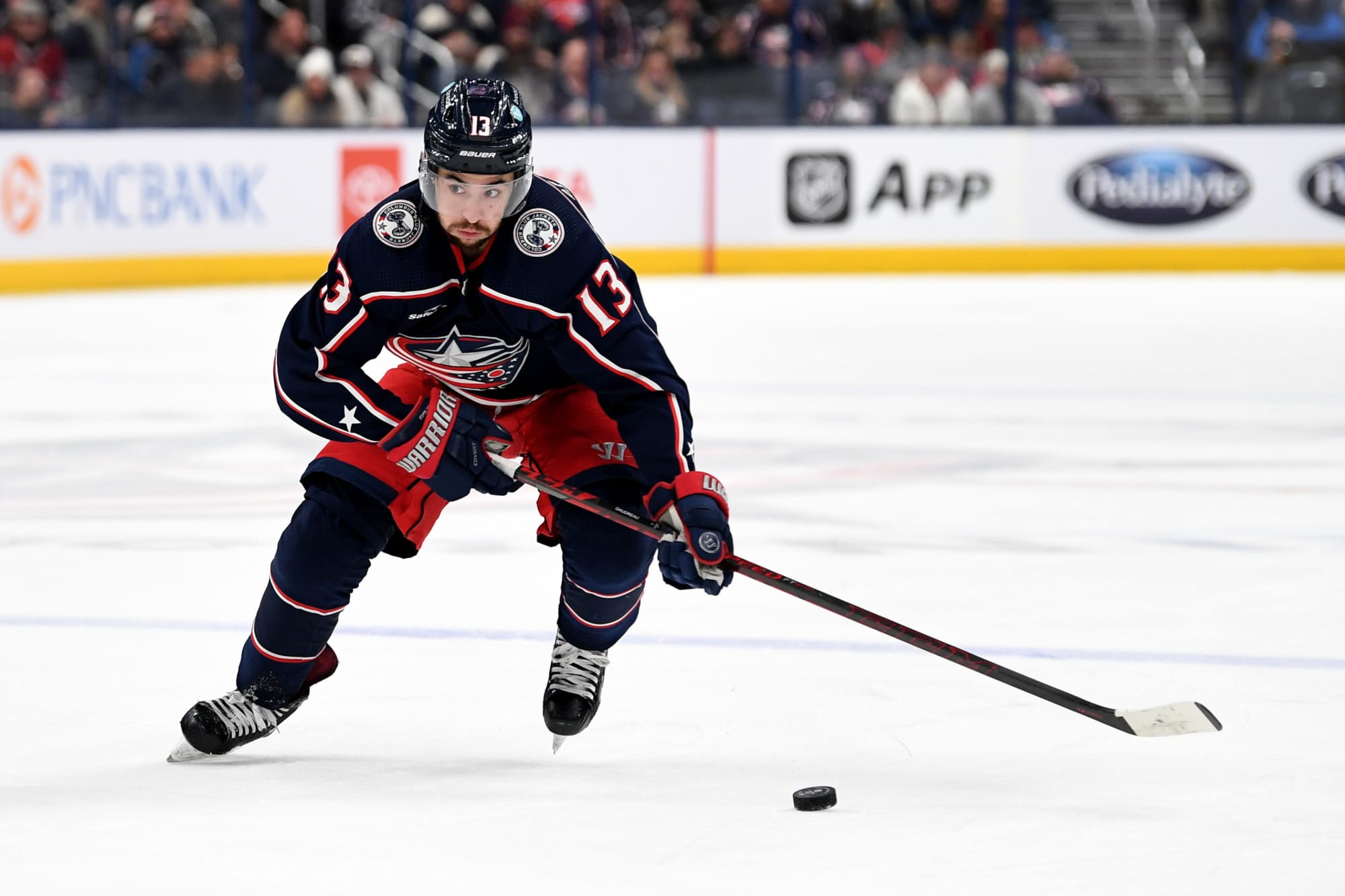 The top three is opened by the second Russian in the selection – Nikita Kucherov. Kuch rightfully continues to be one of the best scorers in the NHL, confirming his status every year. However, it seems to us that the most valuable thing is his performance in the playoffs. Nikita became Tampa’s top scorer in the Stanley Cup, scoring 27 points there, which was not enough for the Stanley Cup. Right now, Kucherov is the most productive Russian player of the season with 49 points, and in just a year he has 141 points. By the way, it was Nikita who was recognized by the American portal Daily Faceoff as the best right winger of the year. 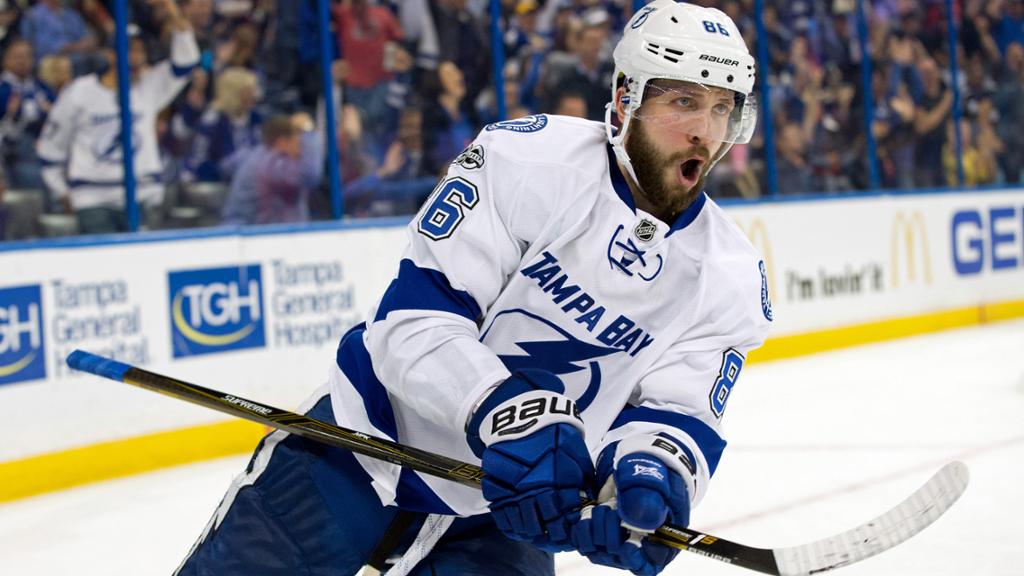 Well, you know who distributed the first two places among themselves. The second is Leon Draisaitl. No matter what anyone says, Draisaitl is a top-class player. Yes, together with McDavid they make the best duo in the League, but Leon himself is able to play productively and usefully. 32 points in the playoffs was not enough to drag Edmonton to the Stanley Cup final, this season the German is the second scorer of the League, but the second half of the last regular season spoiled him a little, where Leon was quite far behind. But still, his numbers are at the cosmic level – 149 points over the past year. 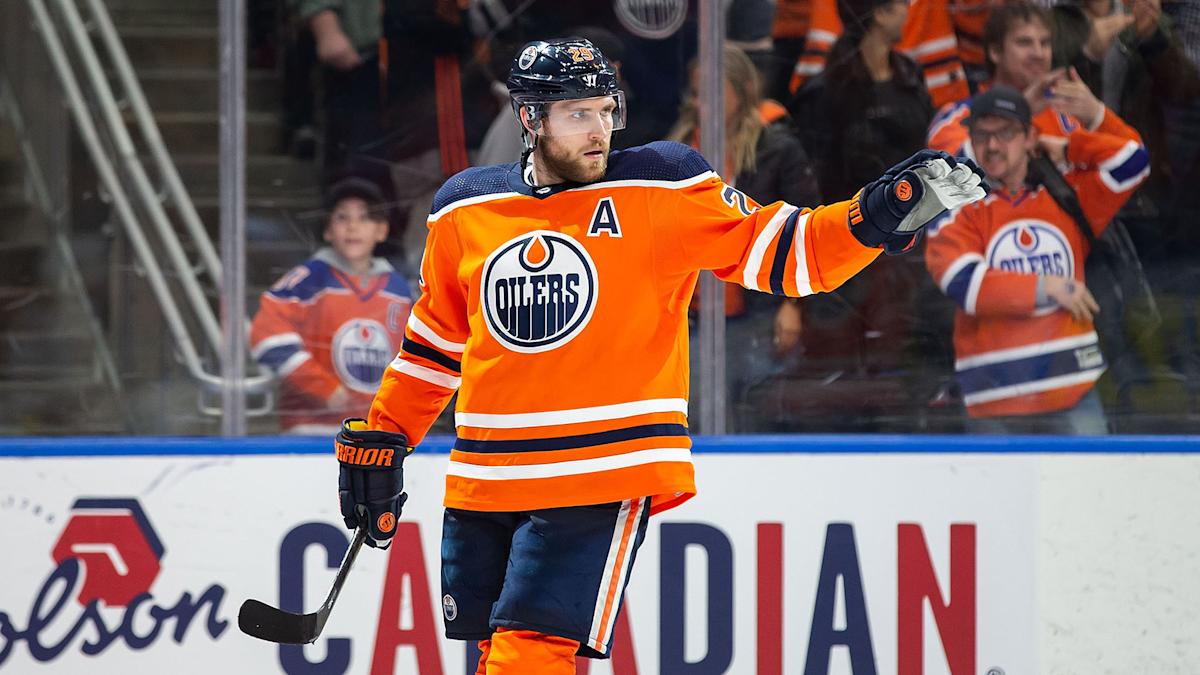 And in the first place, of course, HE is Connor McDavid. We have been saying this phrase in the final issue for several years in a row, and let’s say now – this year was the most successful in his career. It would seem that it is simply impossible to score even more points, but McDavid continues to beat his own achievements. His game in this year’s playoffs with 33 points is the pinnacle of his individualism. McDavid continues to be at the peak and his performance speaks for itself. This season, of course, he also leads the scoring race, but McDavid’s trouble is everyone else and the Edmonton management, which, apparently, will not be able to provide him with a team with which to fight for something serious. But in any case, 2022 is clearly for McDavid – 173 points and the best performance in both goals and assists. 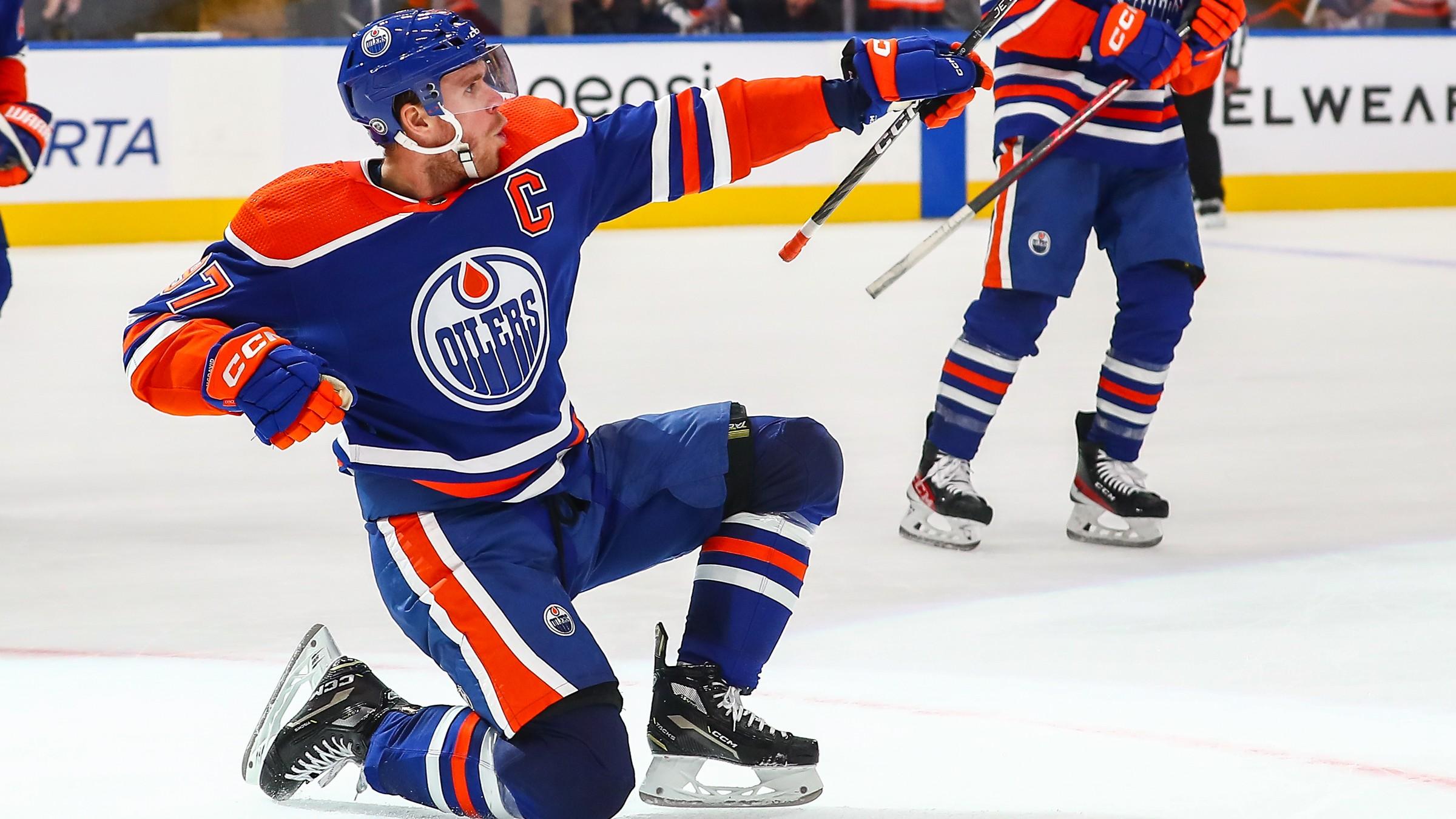 Friends, here we have such a New Year’s issue. Write to us in the comments who you think is the best player of the year, it will be interesting to read your opinion. And we can only wish you a Happy New Year. We would like to wish that hockey in the new year brings you only positive emotions, and it does not matter what role you will be – a player, a fan or a viewer of our channel.