Argentine striker Julian Alvarez pushed the ball past the keeper, they collided. 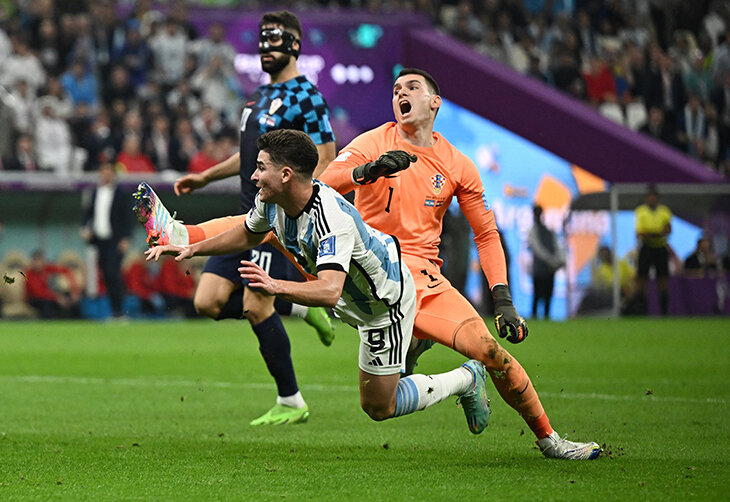 Referee Daniel Orsato gave a 11-meter straight away, VAR only confirmed at a quiet check.

It turned out that not everyone understandswhy this is a penalty. Former judge Anatoly Sinyaev, who now runs a telegram channel about refereeing “Ale, ref”, explained.

What is the penalty for? 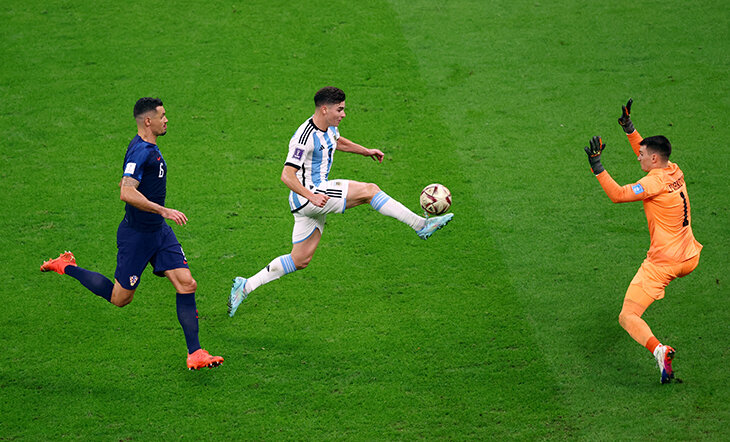 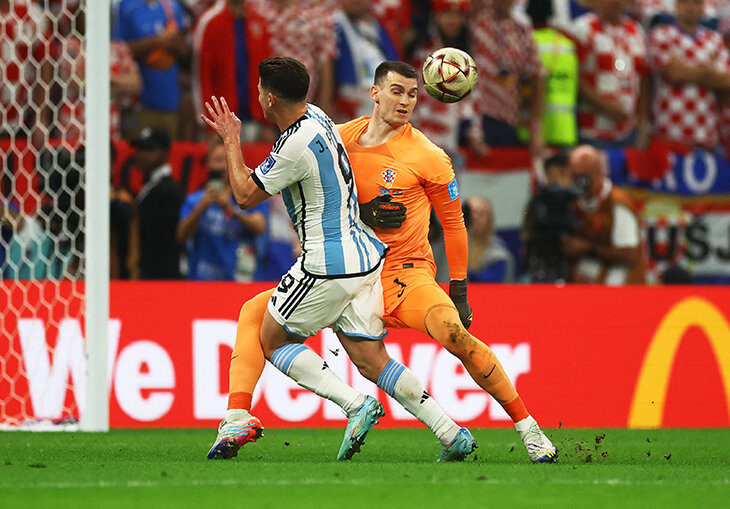 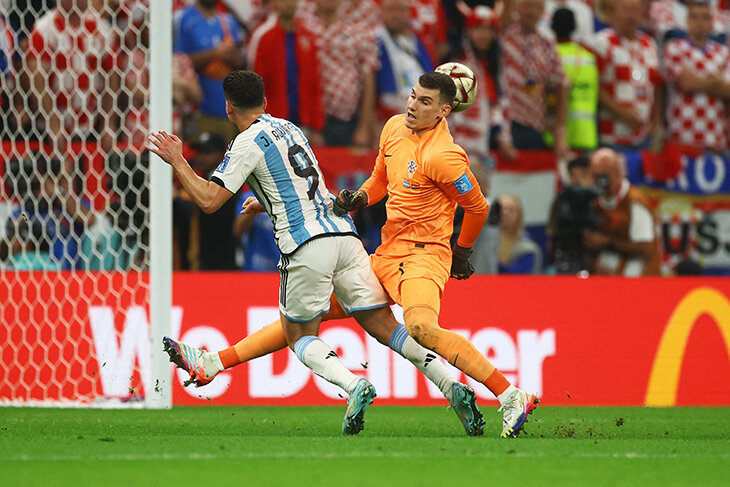 It’s hard to disagree with the penalty, although the goalkeeper’s foot is already on the lawn. There is a residual movement in the attacker.

The striker is ahead of the goalkeeper who came out to meet him. A fraction of a second – he won the fight for the ball, pushed it. The players are relatively close, the forward bypasses the goalkeeper on the classic side, does not go to his forehead.

Livakovich spread himself as far as he could. Was the attacker supposed to run around him for a meter? No.

In the fight for the ball for a split second, the goalkeeper lost and was punished. You can see in the dynamics: there was no such thing that Livakovich got up, and the forward specifically went to him.

If it’s a violation, why isn’t it red? 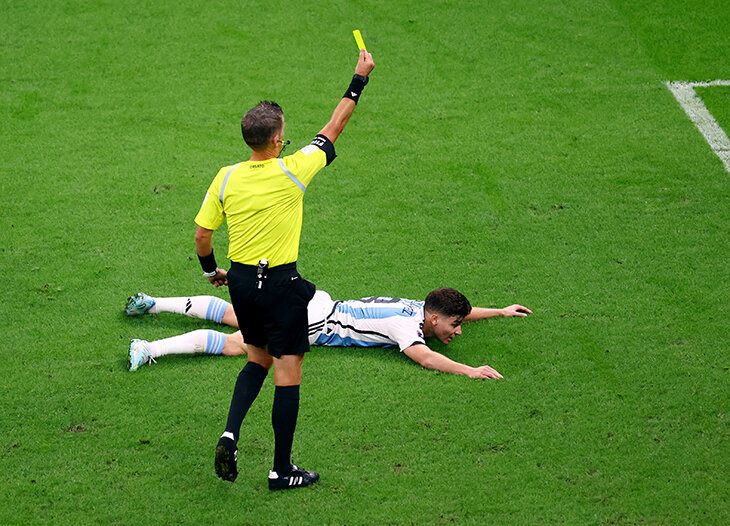 Was there an attempt to play ball? Initially, it was in the hands, but the foul was in the legs, so the moment was not easy.

There was a defender nearby, the attacker had already slowed down before the kick, the ball was at the top and thrown to the right of the goalkeeper. And the striker went around Livakovich on the left. That is, the opportunity to play the ball from the defender was also high.

Therefore – yellow for disrupting a promising attack without trying to play the ball. 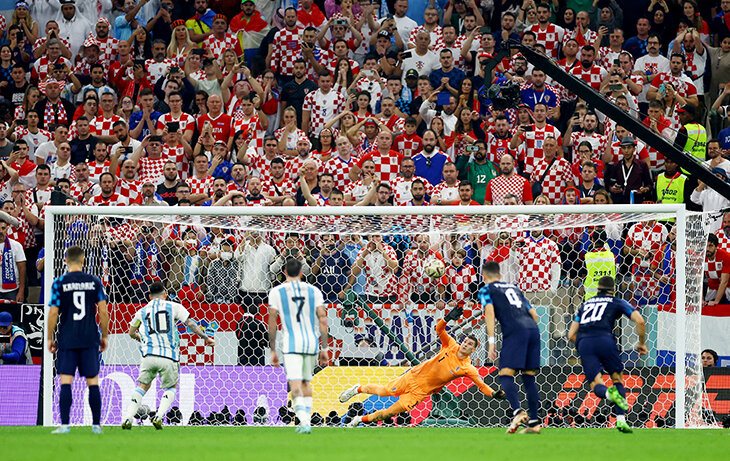 0.99 xG – This shot had no chance of not being a goal. Even with the wonders of Livakovich on penalties.

For Leo, this is the fifth goal in the World Cup. They, along with Kylian Mbappe, are now leading the scoring race – only the Frenchman has two more matches, his semi-final against Morocco on Wednesday night.