Everything will be finalized next year.

On December 18, the 2022 World Cup ended – it’s time to think about the next tournament. It will be held in 2026 in the USA, Canada and Mexico and will definitely become historic: for the first time, as many as 48 teams will come to the World Cup. 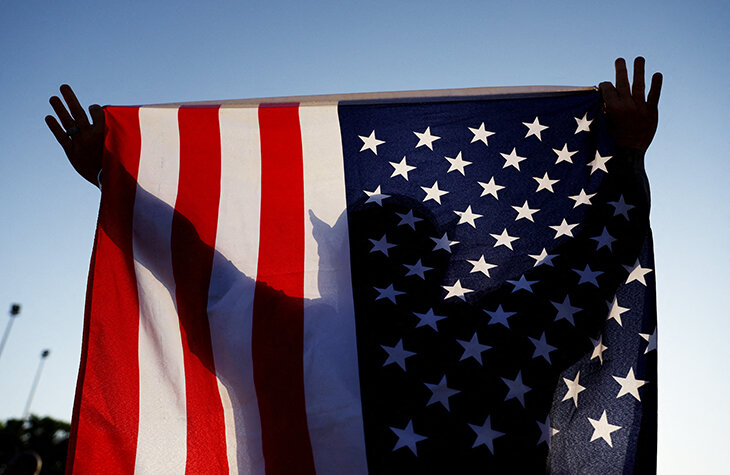 The main reasons for the changes: the popularization of football (another 16 countries will celebrate participation in the World Cup) and financial benefits.

How will the expansion affect quotas?

Naturally, with the general increase in the number of teams, the representation of all continental confederations will also grow.

2 more places will be up for grabs in the intercontinental play-offs. 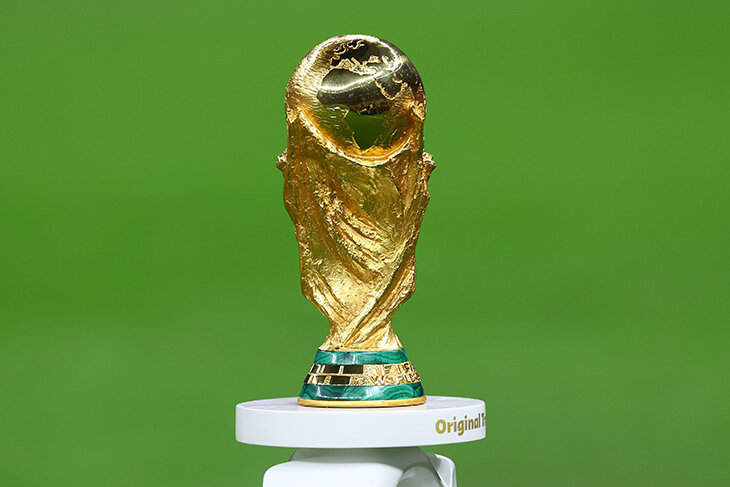 If we fantasize on the example of qualifying for the 2022 World Cup, the composition of the tournament could be as follows (46 teams, excluding joints):

What tournament format is possible?

This is yet to be known.

FIFA Head of Global Development Wenger revealed the formats discussed: “Three options are possible: 16 groups of 3 teams, 12 groups of 4 teams, and 2 mini-tournaments of 24 teams. The decision will be taken at a meeting of the FIFA Council, which will be held next year.”

• ESPN wrote about the first option in detail: the format with 16 groups was agreed back in January 2017, when they decided to expand the number of participants in the World Cup.

In this case, the number of games will increase from 64 to 80, but FIFA plans to meet the usual 32 days for the tournament (the 2022 World Cup in Qatar took place in 29 days due to the tournament during the European club season). 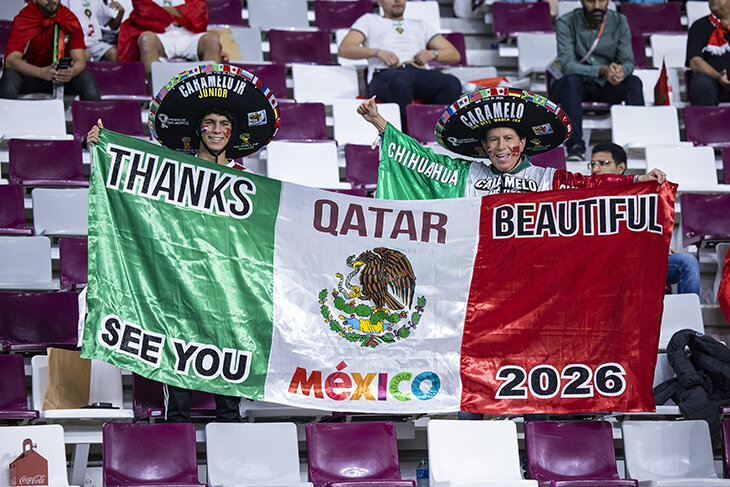 Each group is expected to have a maximum of one team from each confederation. Since just 16 teams are selected from Europe, each of them will be in a separate group.

The playoffs start from 1/16, the first two places of each group go out. There is a fear that the two teams that will meet in the final match of the group stage can play in such a way that the result suits both.

To prevent fraud, FIFA, according to The Athletic, was considering introducing a penalty shoot-out at the World Cup group stage in 2026 in order to reduce the likelihood of a tie and the risk of match-fixing.

• Third option – 2 mini-tournaments of 24 teams. In each mini-tournament there will be 6 groups with 4 teams, the playoffs will go to the Euro formula (the first two places from each group + the four best teams from third places), the winners of the mini-tournaments meet in the main final.

The number of matches will almost double. At the 2022 World Cup, we saw 64 matches, 104 games will be needed here.