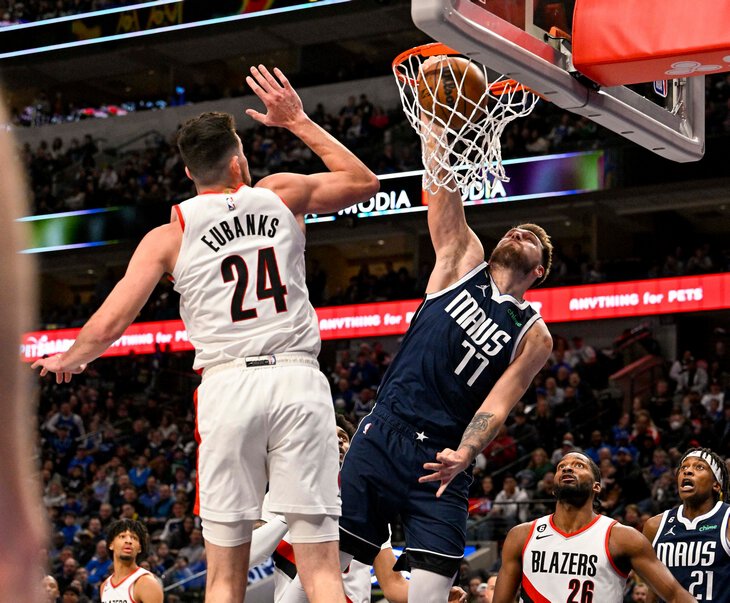 Bad news for the entire NBA: the plump Slovenian is fed up with sarcastic remarks about being overweight and lacking athleticism. Despite the inner strength and moral weight, Doncic is still marked by throws from time to time, but in this case too many different elements came together.

2. Then, as if by the power of a Jedi, he pushed newcomer Shaydon Sharp into an arc.

3. From a different angle, you can see why exactly this happened. Luka showed that he was giving a pass there – at the same time, with a hand in which he did not have the ball, two of them fell at once: Sharpe looked at it from the side, and Watford was lost a second time, although he was already behind him.

4. Sophomore Keon Johnson was too deep under the shield and in the allotted split seconds he realized only one thing: it’s better to get the hell out as soon as possible.

5. So only center Drew Eubanks jumped out on a par with Doncic, accelerating in parallel with him from the perimeter.

6. Eubanks received a well-deserved reward for his efforts – a clap on the pope from the maestro. 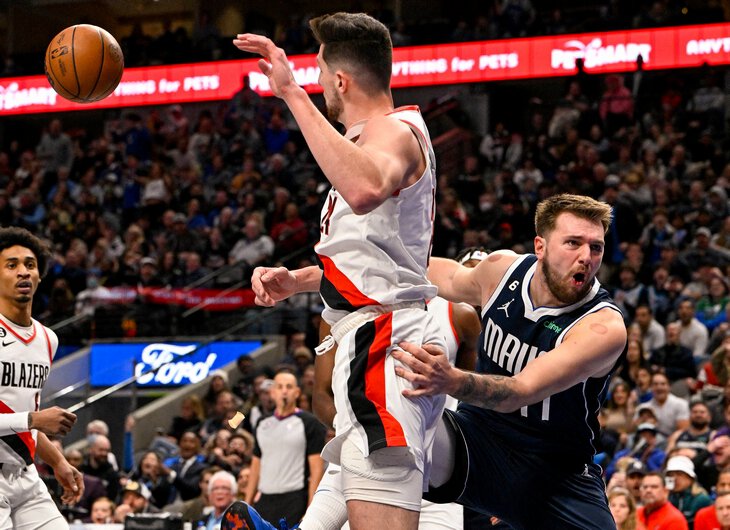 8. But Luke himself was stunned by what he had done. So, if you are ashamed for having doubted the Slovenian’s levitation abilities, relax: he was definitely surprised no less than you. 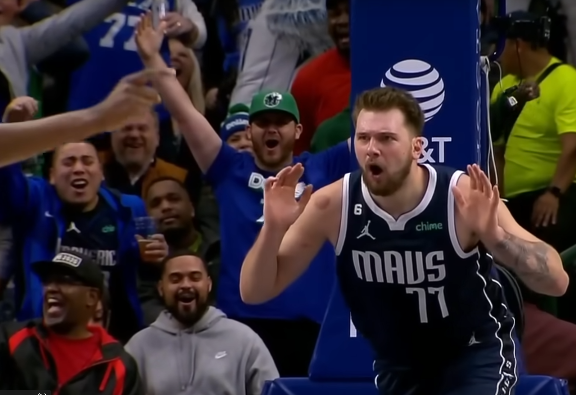 9. After the game, however, he stubbornly denied everything: “Yes, I’m already used to this. I know I’m jumping the highest on the team… But I’m not ready for the dunk contest yet. I need rest.” 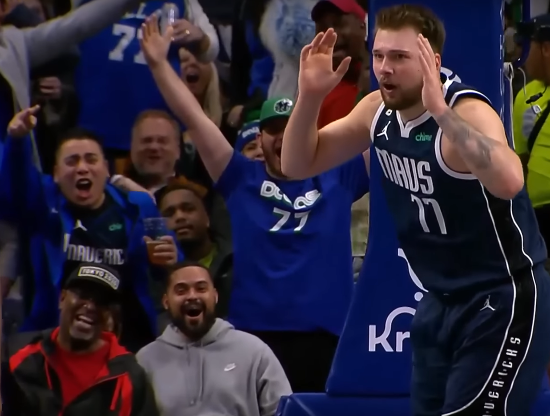 Doncic literally mocked the children in this episode, but figure skating is not for you here: since you have already rolled your slippers onto the floor, you will have to take the rap like an adult.