Messi vs. Modric: the stars of Argentina and Croatia, face to face

(CNN) — Is it Batman? Is it Superman? No, it was Son Heung-min flying for the South Korean side before they were eliminated. Or could it be Josko Gvardiol, the Croatian player already in the semi-finals? 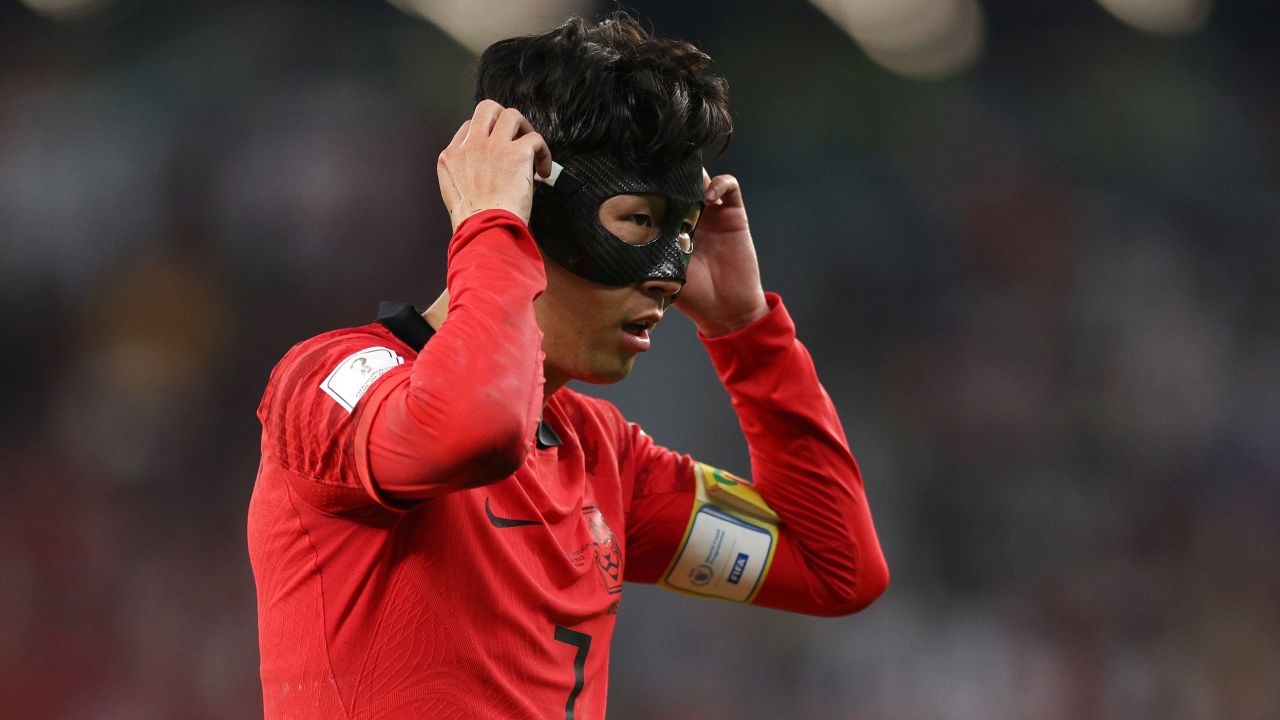 In this World Cup in Qatar 2022, there are several soccer players who have worn masks on their faces.

And no, it’s not part of an elaborate celebratory routine. Korean soccer player Son used the mask, which covers his eyes and nose, as a protective measure.

The 30-year-old suffered a fractured eye socket during Tottenham’s Champions League win against Marseille on November 1. Thus, he faced a race against time to be fit to participate in Qatar.

Such is the level of medical science that Son not only recovered in time, with the help of the mask, but has played every minute of the games that allowed South Korea to qualify for the knockout phase of the tournament, after a dramatic 2-1 victory over Portugal.

After participating in Korea’s World Cup debut match against Uruguay, the first time he wore the mask, Son said he felt “comfortable.”

“I’m happy to be able to play with the mask. I can play,” Son told reporters, according to Reuters.

But Son is not the only footballer who played the World Cup with a protective mask.

Croatian Jasko Gvardiol also wears one, due to a nose and eye problem from a head-to-head clash with his club, RB Leipzig, in Germany.

Gvardiol looks at the ball during Croatia’s match against Canada at the 2022 World Cup. Credit: Jewel Samad/AFP/Getty Images

Tunisian Ellyes Skhiri broke his cheekbone in October with FC Köln in Germany, so he also wore a mask that it covered his nose and the sides of his face.

And Iran goalkeeper Alireza Beiranvand wore a mask during training, although he decided not to wear it in matches, after his head injury against England in Iran’s first group game. He did not feature in his team’s second match in Group B, against Wales, but played without a mask against the United States in the team’s last group game.

Masks are common in the game

These types of masks have been common for the last few years to protect players recovering from facial injuries.

Earlier this season, German defender Antonio Rüdiger wore a mask similar to Son’s after being kneed in the face while playing for Real Madrid against Shakhtar Donetsk in the Champions League.

— CNN’s Alasdair Howorth and Adrienne Vogt contributed to this reporting.