Analysis of the game of the contender for the Premier League. What is good about head coach Artem Gorlov? And what kind of football does his Enisey play? 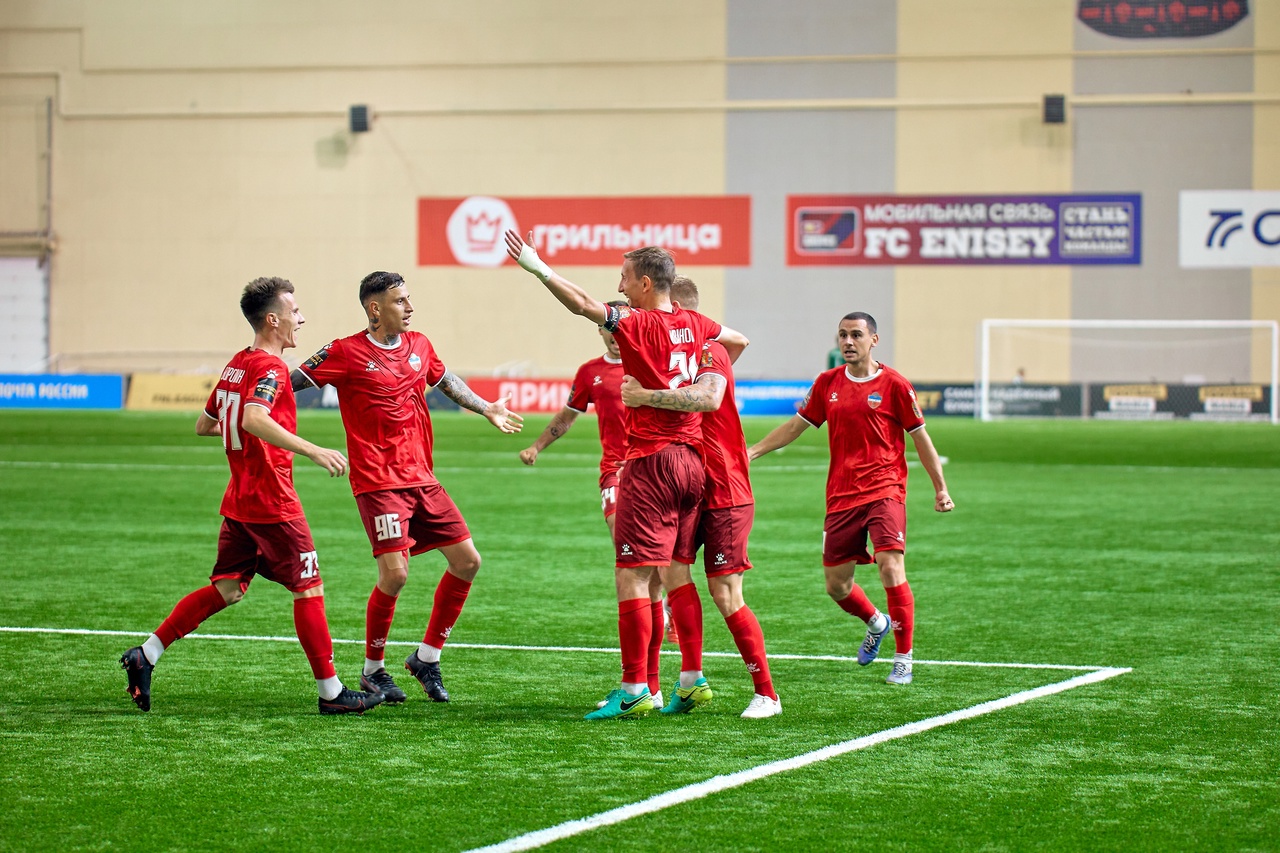 Timur Valeev, journalist of the Sport Day after Day publication, author of the Analytika in Plain Language channel, continues to analyze the game of the teams of the First League. If you missed the analysis of the “Baltic”, then you can return to the previous material . If not, then let’s plunge into the “Yenisei”, which has become one of the discoveries of this season.

In the summer, the team was headed by 35-year-old head coach Artem Gorlov. He faced an important task – not to break what was built by Vadim Garanin, who is still admired in Krasnoyarsk. And Gorlov did it. Although the line-up remained 8th in the league, Yenisei went to the winter break in 4th place.

Only unexpected rumors that are discussed in the media are embarrassing. Ivan Karpov said that Yenisei really wants to return Garanin, who, after his resignation from Sochi, remains a free agent. As a result, Gorlov was offered a three-month salary for terminating the contract, but at the last moment Garanin himself refused to return, who, it turns out, hopes to get the position of head coach of Pari NN. At the moment, Gorlov remains the head coach of Yenisei and plans to prepare the team for the second part of the season.

Who is Artem Gorlov? 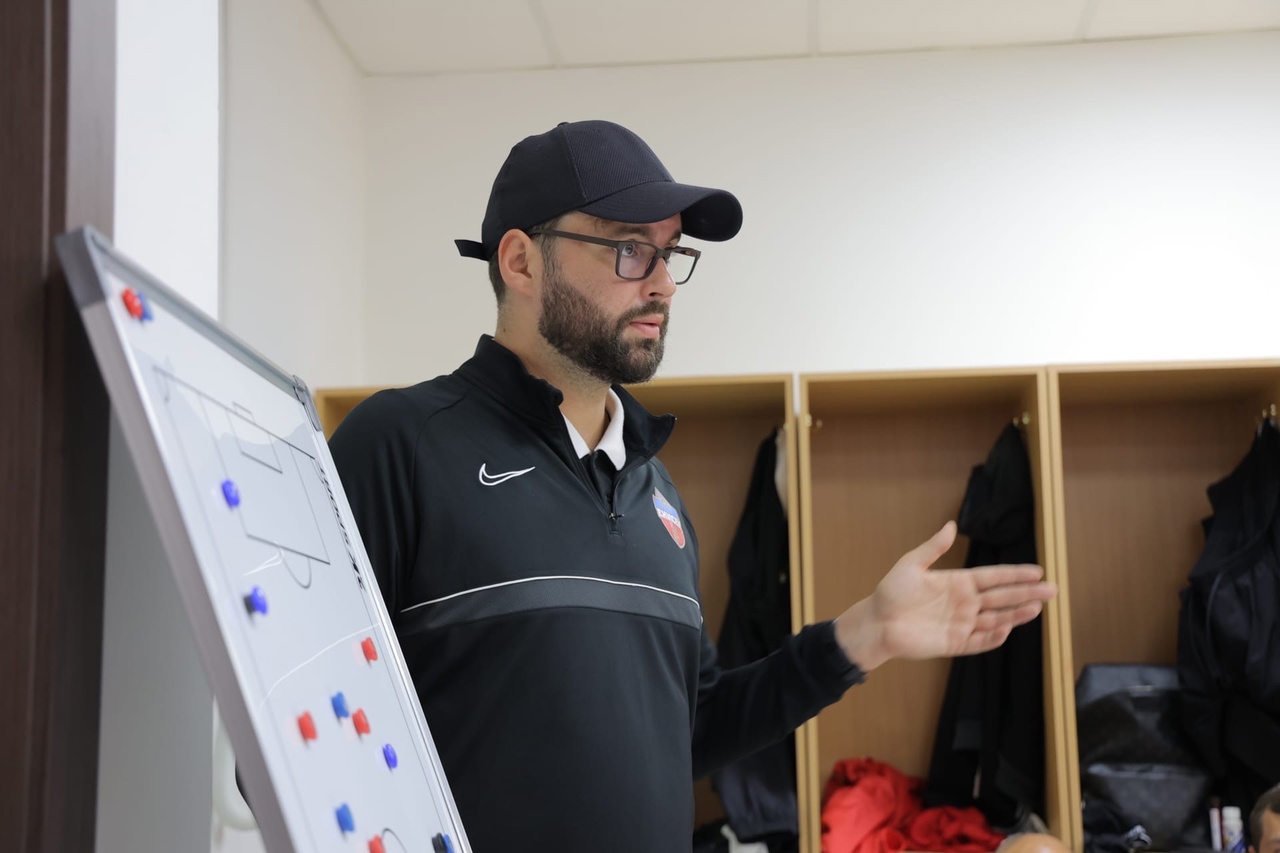 For the first time, I saw Artem Gorlov’s team play in the fall of 2021, when he brought the Banner of Labor to St. Petersburg. In that match, Zenit-2 lost 0:4, but I was not surprised by the result. In the Second League, it is rarely possible to see beautiful and spectacular football, but Gorlov set up a positional attack. “Znamya Truda” qualitatively revealed the opponent’s structure and created good chances over and over again. Among other things, I was struck by how great Rustam Vazitdinov, who played the central striker in that meeting, pulled out the defender, opening up in short supply, creating an opportunity to approach the goal through the middle – this is a rare occurrence not only for the Second League, but in general for Russian football ..

Already at that moment I felt that Artem Gorlov was an interesting coach. Therefore, I was not at all surprised when, after the transfer of Vadim Garanin to Sochi, Yenisei chose him for the vacant position. As it turned out later, in the “Banner of Labor” everything rested on Gorlov, therefore, with his departure, the players also left. In the summer, the squad was updated by about 75%, and for the winter break this season, the team left in last place.

Those who know at least a little who Artem Gorlov is understand why he kept the whole team on himself. It’s easy to call him a geek. Well, someone will see Marcelo Bielsa in him. Gorlova is also distinguished by thorough attention to detail both in his game and in analyzing an opponent, and he also lives in a small room, constantly watches football and draws something on a tablet. In general, he constantly thinks about his team.

One of the important principles for Artem Gorlov is a successful home game. “On the home field, they should put the pressure on and not give the opponent a chance,” said the head coach of Yenisei at the beginning of the season. And as a result, his team did not suffer a single defeat at home, defeating Rubin (3:2) and Alania (2:0). So at the moment, his words and deeds do not diverge.

“The easiest way is to play defensively, give up the initiative and wait for mistakes. This is not our way. <…> In general, I am a supporter of such football, for which there are players. And our guys show their best qualities in positional play, although it is the most difficult of all possible. When we adapt to it as much as possible, it will not be so important who we play against, ”– Gorlov told about his work at the Yenisei in an interview with Gornovosti.ru .

After the appointment, the new head coach continued what the previous one had started. Vadim Garanin insisted on possession of the ball and the diamond. Artem Gorlov did not refuse. Moreover, by his own admission, there was no time to play a different arrangement. Indeed, he was appointed on June 20, less than a month left before the start of the new season. But in the spring you can expect something new directly from Gorlov – winter camps allow. In the “Banner of Labor” he played both 4-3-3 and 3-4-3. Perhaps we will see something of this in Krasnoyarsk.

The tight deadlines did not prevent Enisey from maintaining its style and results. According to the results of the first half of the season, Artem Gorlov’s team has the best ball possession (58%) and the highest number of accurate passes. Krasnoyarsk scored most of the goals in positional attacks (and none in counterattacks, according to WyScout). And not with innings from the flanks, but with the same creative passes through the center and competent timely runs. The Yenisei players are great at opening up between the lines and creating triangles with a play on the third to move the ball forward.

Efficiency is good. According to WyScout, Enisey makes the most touches in the box. At the same time, Gorlov’s team is third in the league in assists with promotion and in the last third.

In attack, it is important to note Nikita Glushkov. He liked the role of a wandering forward. This season, he leads the league in dribbles and is also fourth in scoring chances created. According to the “goal + pass” system, the 28-year-old football player scored 5 + 4.

In general, Yenisei’s style of play cannot be called unambiguous. Most often, the team tries to go from defense to attack through a short and medium pass. But if necessary, he knows how to switch to a long pass with a competent selection in front. That is why, according to statistics, Enisey simultaneously has the shortest average transmission length and quite often uses a long pass (more often only Shinnik, Neftekhimik, Alania, Baltika and Ufa).

If we give some general description of the game “Yenisei”, then the term “dominant” will be closest. In any case, Krasnoyarsk players are trying to dominate each opponent. This is noticeable in the reaction to the loss of the ball. In the opponent’s half of the field, the team tries to immediately enter into counterpressing. In someone else’s third, only Rubin, Neftekhimik and Alania take away balls more often. However, WyScout rates the overall intensity of Yenisei’s pressing as the highest in the league.

Artem Gorlov’s team should debug only possession in their own half of the field. If Yenisei wants to dominate, then there is no need to allow so many losses dangerously close to the goal. According to the results of the first half of the season, only Akron and Veles lose the ball in their third more often. But if “Yenisei” did not have such errors, it would be in the top three. 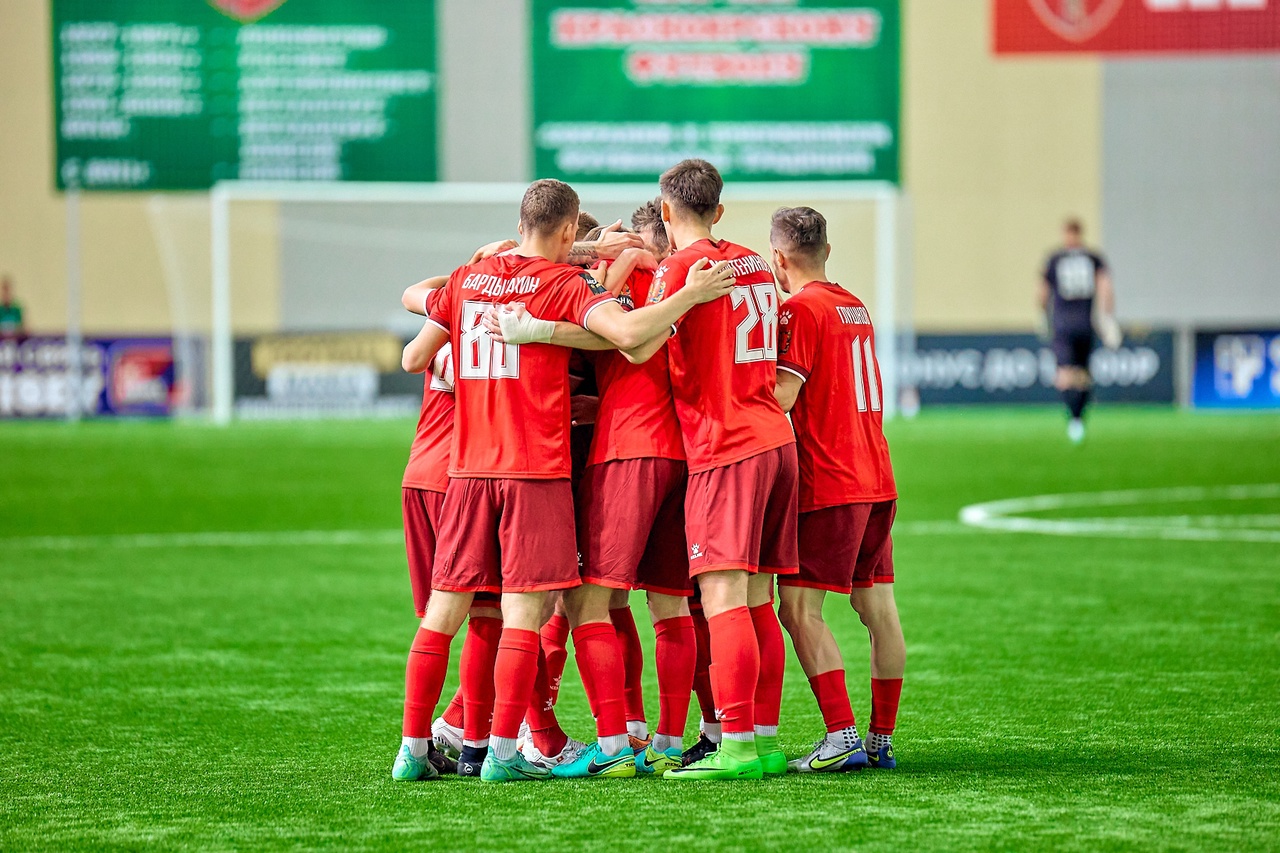 It is difficult to assess the team’s prospects for entering the RPL. On the one hand, the composition of the “Yenisei” is quite balanced. However, Gorlov had to introduce many newcomers during the season. Vyacheslav Bardybakhin and Kirill Stolbov played in the First League for the first time this season, and Vitaly Stezhko, although he played more than a hundred matches for Krasnodar-2, faced completely different requirements and responsibilities. In the attack, although there are various forwards – Anzor Sanaya, Andrey Okladnikov and Idris Umaev – they cannot be called truly effective.

And all this is superimposed on an incomprehensible situation within the club. Either Artem Gorlov remains the head coach, or they are looking for a replacement. Undoubtedly, the whole team feels nervous about the future. Therefore, Enisey needs to decide on a mentor as soon as possible in order to have a chance in the fight for access to the RPL.