Renan and Du Queiroz are going to Petersburg.

Zenit officially parted ways with Yuri Alberto. The Brazilian striker was bought last winter from Internacional for 25 million euros, but six months later, Yuri returned to his homeland, but already at Corinthians.

Then the deal was formalized as a two-way loan (Alberto was exchanged for goalkeeper Ivan and midfielder Mantouan), and now the sale has been finalized. Well, as a sale: Corinthians got Yuri Alberto for free, and gave two players in return.

Yuri Alberto spent a good half a year at Corinthians, but not outstanding: 29 matches in all competitions, 12 goals, 2 assists, 1 red card.

In November, the striker told Brazilian media that he wants to stay at Corinthians: “I really want [to stay] and I hope everything works out. I have never identified so strongly with the club after spending so little time there.

It all depends on Duilio (President of Corinthians), President of Zenit, on many things. I really want to stay here.”

The player’s agent then said that Yuuri still wants to return to St. Petersburg in the summer. But in December, news broke that the clubs were working on a deal formula – Corinthians couldn’t afford such an expensive transfer, so they offered a trade.

What Zenit will get: two players, the first right to buy the third and the right to resell 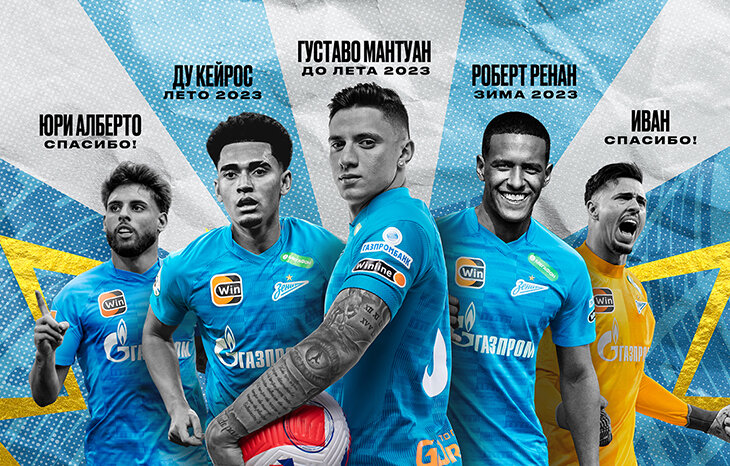 • Lease goalkeeper Ivan for six months – it has already ended, the keeper returned to Brazil. For Zenit, Ivan played only in the Cup of Russia: 4 matches, 5 missed, 2 clean sheets. The general director of the St. Petersburg club, Alexander Medvedev, said that Zenit would receive a share from the subsequent sale of the player.

• Gustavo Mantua’s one-year loan will end in June. The 21-year-old winger has 18 appearances for Zenit, 3 goals and 1 assist. Here, too, a percentage of the future sale of the player is provided: according to journalist Fabio Aleixo (he told all the details of the loan deal for Yuri Alberto in the first summer), the Russian champion will receive 50% of the amount.

• Defender Robert Renan is on the move now. The 19-year-old football player plays for the youth team of Brazil and made his way to the base of Corinthians in the fall. In the second half of 2022, there was news that Renan was being watched by the Premier League tops (even Arsenal and Chelsea). 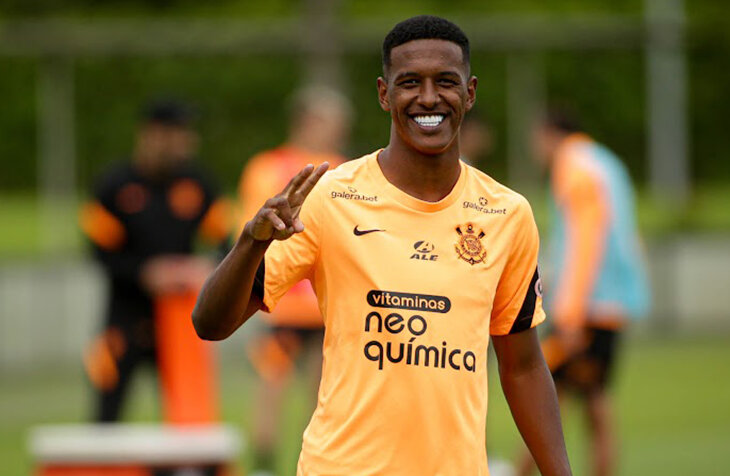 According to scout reports, Robert has a good first pass, plus he is left-footed. Renan is excellent at martial arts, but he does not play very well with his head – with a height of 186 cm, he loses 2/3 of riding duels. The transfer fee on Transfermarkt is 2 million euros.

• Midfielder Eduardo Queiroz (or simply Du Queiroz) will join Zenit in the summer. The main position is a defensive midfielder, but occupies any place in the center of the field. Plays organically and is closer to the attack.

Queiroz is older (23 years old) and a more ready player – he has already had two full seasons at the senior level. But there were no calls to the youth teams of Brazil. In December, they wrote that Lyon were interested in the player. 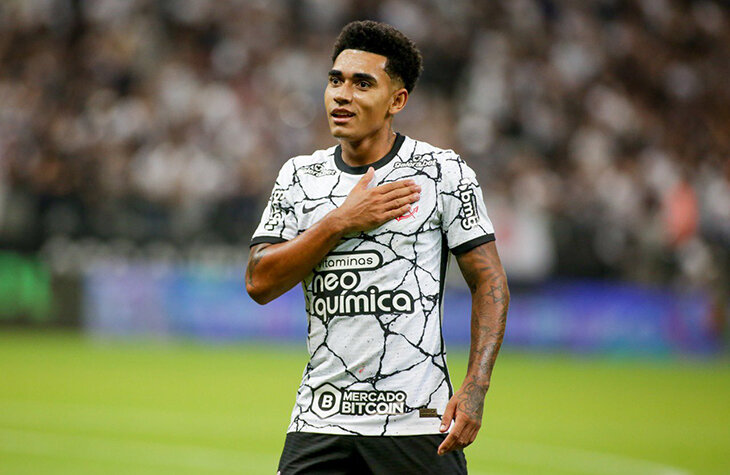 The transfer fee on Transfermarkt is 5 million euros.

“Now he is in the U-20 team, despite the young age of 16,” Medvedev commented. – If he plays the way he does now, we will definitely use this right of pre-emption.

I advise you to watch all the videos that are on the Internet about this player. He, as I said, is not 18 years old. So, according to the current rules, he can become a Zenit player when he turns 18, and before that another 1.5 years.

• And the last detail – 50% of the future resale of Yuri Alberto.

“I want to note that all these transitions are balanced both from a sporting and economic point of view. We have the right to receive 50% of the next transfer of Yuri Alberto, as well as certain economic results from the sale of Mantua and Ivan. The deal is absolutely mutually beneficial for both Zenit and Corinthians,” said the general director of Zenit.

It is difficult to say whether the 25 million euros spent on Yuri Alberto a year ago will be recouped thanks to resales. But right now the deal looks interesting: instead of one striker, Zenit got a promising player in the center of defense and in six months they will get a solid midfielder.